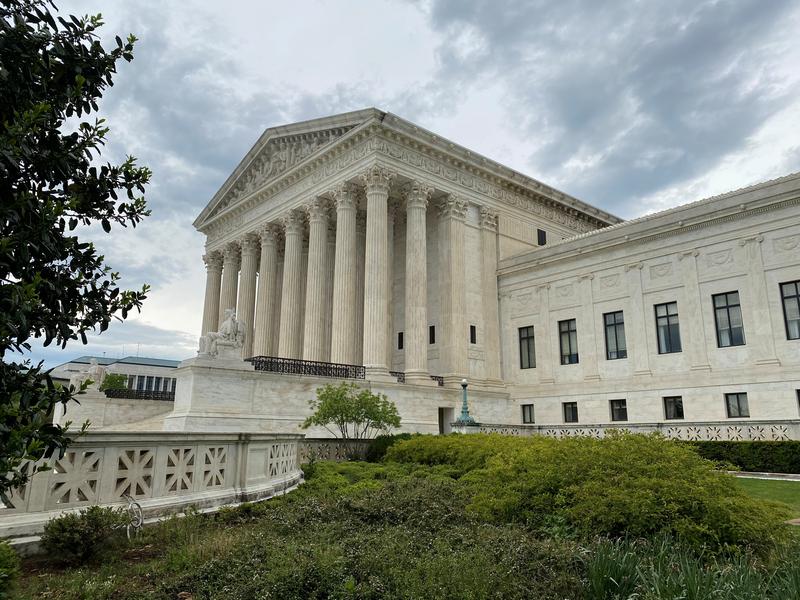 WASHINGTON (Reuters) – The U.S. Supreme Court on Monday steered clear of more cases involving bids by President Donald Trump and some Republican allies to overturn his election loss and turned away a Democratic effort to expand mail-in voting in Texas.

The justices, as expected, declined to expedite consideration of eight Trump-related cases including three filed by his campaign challenging the election results in Wisconsin and Pennsylvania, two of the states he lost to Democratic President-elect Joe Biden. It already was clear that the court had no intention to intervene because it had not acted before Congress last week certified Biden’s victory in the Nov. 3 election.

Trump has falsely claimed he won the election. A mob of his supporters attacked the U.S. Capitol last Wednesday, interrupting congressional certification of Biden’s victory.

Texas state law makes mail-in ballots available only for people age 65 and older or for voters who meet specific disability guidelines. The state Democratic Party and some voters sued the Republican-governed state, arguing that by treating voters differently by age, the Texas law violated the U.S. Constitution’s 26th Amendment guarantee of the right to vote for American citizens age 18 and above.

But the Supreme Court left in place a lower court ruling that sided with Texas in the lawsuit. The Democrats had gone to court to try to enable all eligible voters in Texas to vote by mail during last year’s election cycle, including the presidential election, in light of the COVID-19 pandemic.

In June, the high court rebuffed an earlier emergency request by Democrats seeking to allow broader mail-in voting. The New Orleans-based 5th U.S. Circuit Court of Appeals earlier that month blocked a ruling by U.S. District Judge Fred Biery in favor of the Democrats and in September threw out Biery’s decision.

Democrats have accused Republicans in various states of pursuing policies intended to make it more difficult to vote.

There was a nationwide surge in voting by mail in the 2020 election as voters concerned about COVID-19 sought to avoid crowds at polling places. The election results showed that Democratic voters in particular relied upon mail-in ballots, with Trump and other Republicans making unfounded claims about fraud with such voting.

Biden’s victory over Trump was propelled by voters who cast ballots by mail in crucial battleground states. Trump won in Texas.

The Supreme Court has kept its distance from Trump’s post-Election Day efforts to stay in office. Last month it rejected a long-shot lawsuit filed by the Republican attorney general of Texas and backed by Trump seeking to undo Biden’s victory by throwing out voting results in four states.

Reporting by Lawrence Hurley; Editing by Will Dunham

The (Not So) Secret Science Of Whiskey Value When Investing