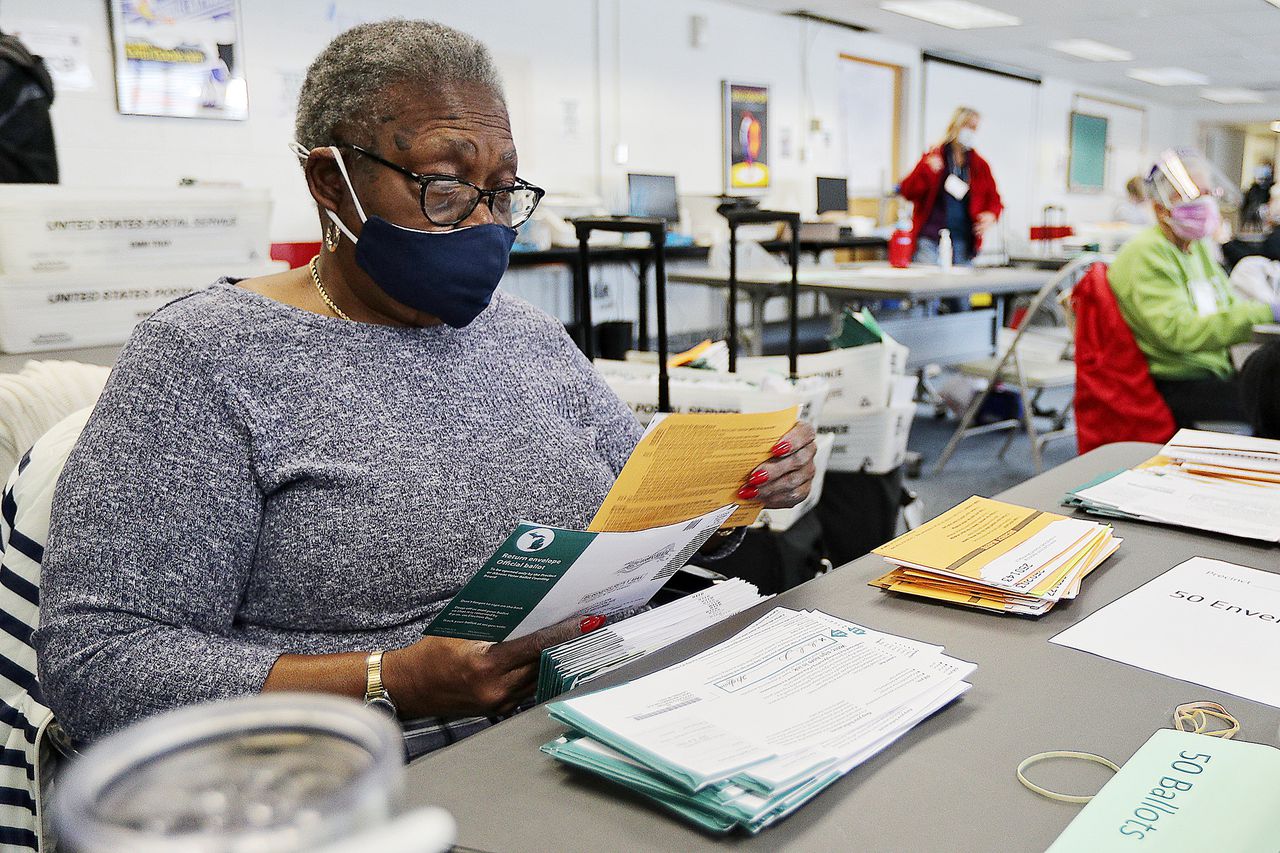 The Michigan Secretary of State, alongside county and local election officials, began a statewide risk-limiting audit of the November 2020 general election Monday morning.

The statewide risk-limiting audit of the presidential election will confirm the accuracy of ballot-counting machines by comparing the results from a hand count of randomly selected paper ballots to the previously printed results from tabulation machines.

According to a Jan. 11 press release, a bipartisan group of officials started the first step of the process, which involves using a random number, generated by rolling 20 ten-sided dice, to plug into the auditing software to randomly select ballots that will be pulled from any one of Michigan’s 1,520 local election jurisdictions and hand-reviewed. A live stream of the process can be found here.

“Post-election audits are an important part of the elections process and are critical to both affirming the accuracy of the results and reinforcing citizen trust in the system,” said Secretary of State Jocelyn Benson. “This year more than ever, with the high volume of misinformation spread about what was an incredibly safe, secure and accurate election, conducting this bipartisan process openly and transparently is an important step in ensuring Michigan voters understand the truth about the security and integrity of our election system.”

Related: Michigan set to perform its most in-depth post-election audit

This is audit has been being planned for more than two years, according to Benson. More than 18,000 ballots will be retrieved from over half the state’s election jurisdiction: “more local jurisdictions than have ever participated in such an audit anywhere in the nation, Benson said.

After the random number generation, clerks will have two weeks to review the ballots. The MDOS will announce the results of the comparison between each randomly selected hand-reviewed ballot and the statewide machine tabulated totals once the process has been completed in each county.

Benson said people who have spread conspiracy theories and false information during the electoral process have “done significant damage to the trust many have in our election system, and our democracy, but there is a path forward.”

“Conducting audits like these, which we have been preparing to do since my administration began, arms us with the facts and data needed to not only confirm the election results but to restore faith in our elections and our democracy as a whole,” Benson said.

A pilot statewide risk-limiting audit showed the accuracy of ballot-counting machines after the March 10 presidential primary, according to MDOS.

Precincts and absentee ballot counting boards in more than 200 jurisdictions continue carrying out more than 200 local procedural audits throughout the state. These audits, most of which have been completed, confirm the accuracy of local elections.