Here's How Much Investing $1,000 In Citigroup Stock 5 Years Ago Would Be Worth Today 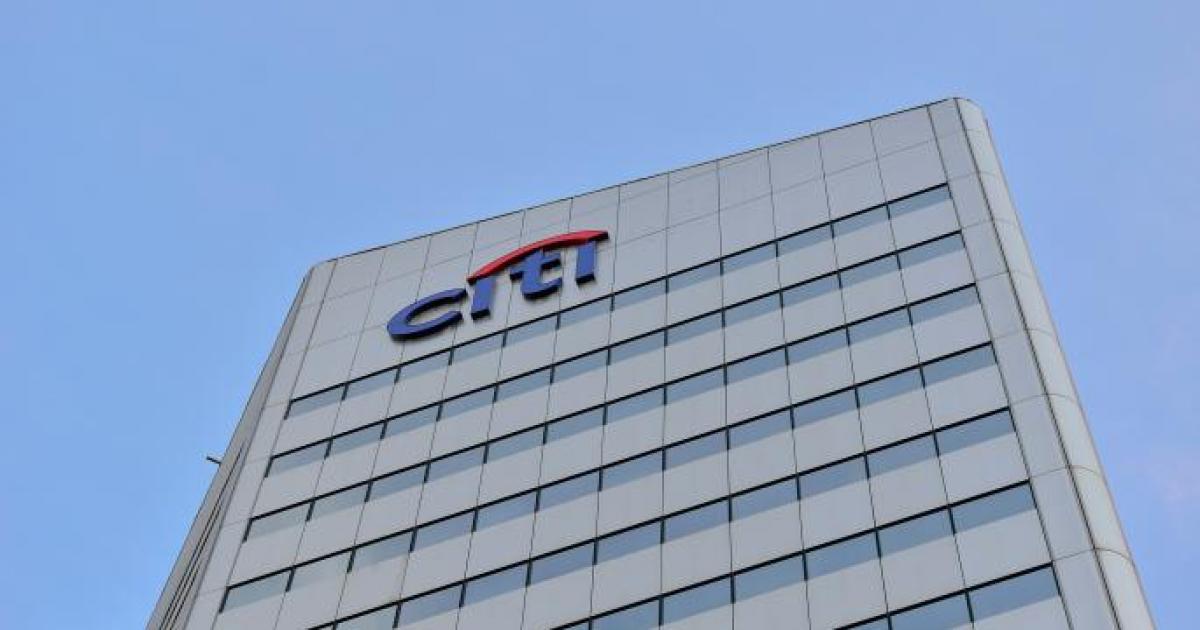 Investors who owned stocks since 2016 generally experienced some big gains. In fact, the SPDR S&P 500 (NYSE: SPY) total return in the past five years is 118.9%. But there’s no question some big-name stocks didn’t keep pace along the way.

Citigroup and other U.S. banks were hit hard during the financial crisis in 2008 and 2009. But among the big banks that survived the crisis, Citigroup was one of the hardest hit. At one point in 2009, the U.S. Treasury took a 36% ownership stake in Citigroup after issuing the company an emergency crisis bailout.

Citigroup started 2016 trading at around $50 but dropped sharply during an extremely volatile January sell-off in the Chinese markets. After bottoming at $34.52 in early 2016, Citigroup shares bounced back to the $60 level by the end of the year. By early 2018, the stock had hit $80 before stalling out at that level.

Related Link: Here’s How Much Investing $1,000 In Citigroup At Great Recession Lows Would Be Worth Today

2020 Pandemic Sell-Off: Citigroup hit its post-financial crisis high of $83.11 in early 2020 prior to the pandemic sell-off. The March 2020 crash dropped Citigroup shares back down to as low as $32. The stock has since regained much of those losses and is back above $65 as investors are optimistic about a resumption of bank buybacks and an economic recovery in 2021.

Still, Citigroup shares are nowhere near their split-adjusted pre-financial crisis highs of around $475 back in 2006.

Citigroup investors that bought and held on through a volatile five-year period turned a significant profit. In fact, $1,000 worth of Citigroup stock bought in 2010 would be worth about $1,588 today, assuming reinvested dividends.

Looking ahead, analysts expect additional upside for Citigroup in 2021. The average price target among the 25 analysts covering the stock is $73, suggesting 11.7% upside from current levels.

© 2021 Benzinga.com. Benzinga does not provide investment advice. All rights reserved.