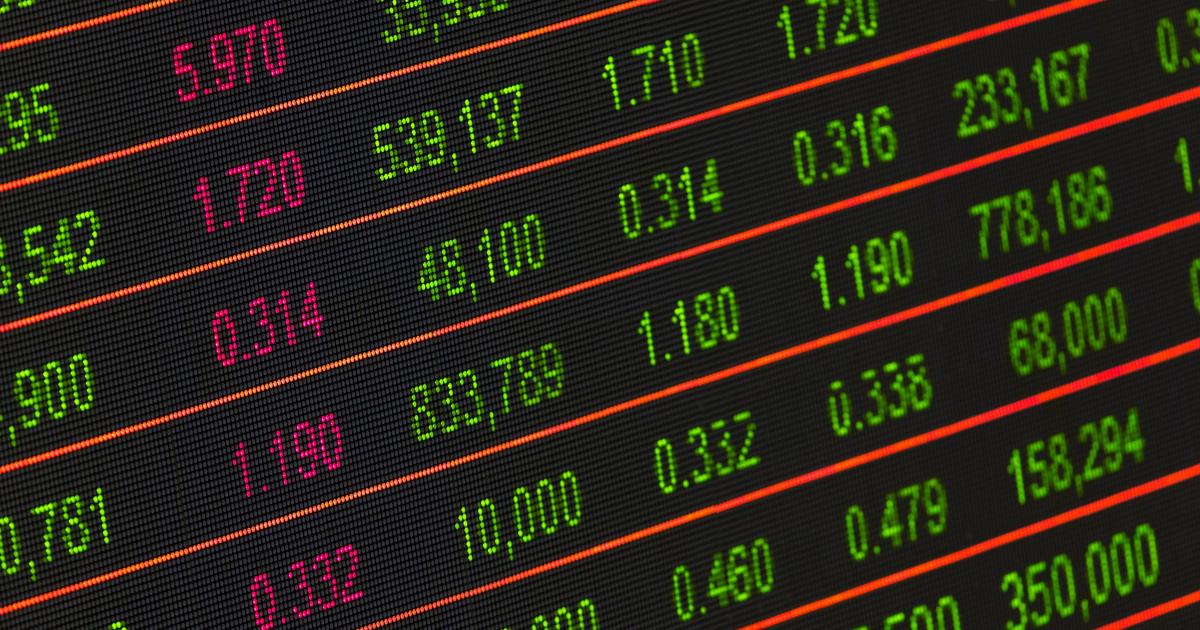 This week’s schedule contains eight IPOs. Moreover, this week is featuring the year’s first billion-dollar offering from mobile game developer Playtika Holdings Corp (NASDAQ: PLTK). Besides games, there will be loans, pet care and more on this week’s repertoire.

Playtika Holding is a leading developer of casino-based mobile games. It plans to raise $1.6 billion at a $9.7 billion market cap. The company produces nine of the top 100 highest grossing games in the US. It primarily grows its game portfolio through acquisitions. This is a profitable company with strong cash flow generation, with its two top titles accounting for half of FY19 revenue.

Racing game developer Motorsport Games (NASDAQ: MSGM) initially planned to raise $40 million at a $278 million market cap. Today, the Miami-based company upsized IPO to raise up to $60 million now expects to offer 3 million shares in the IPO, up from plans to offer 2.35 million shares disclosed on January 6th. While revenue declined in 2019, growth accelerated during nine months of 2020.

Affirm Holdings (NASDAQ: AFRM) plans to raise $873 million at a $10.6 billion market cap. Although it is fast-growing, the company remains unprofitable with its “buy now pay later” loans for online purchases. On September 30, 2020, its platform had more 6.2 million consumers completing approximately 17.3 million transactions with 6,500 merchants.

Petco Health and Wellness (NASDAQ: WOOF) plans to raise $744 million at a $4.0 billion market cap. The Pet care retailer previously filed for an IPO in 2015, but ended up withdrawing as it was acquired by CVC Capital Partners and Canada Pension Plan Investment Board. After flat or negative comparable store sales growth in recent years, online segment helped its comp growth rise during the latest fiscal year.

Driven Brands Holdings (NASDAQ: DRVN), North America’s largest auto services company with more than 4,100 locations across 49 states in the US and 14 countries, plans to raise $703 million at a $3.1 billion market cap. The company is profitable with strong growth,  but it will be highly leveraged post its IPO.

Fashion e-commerce platform Poshmark (NASDAQ: POSH) plans to raise $244 million at a $3.1 billion market cap. With growing demand for secondhand apparel, gross merchandise value has grown at least 25% in six of the last seven quarters. The company achieved profitability in 2020 but it operates in a highly competitive market.

Kuke Music Holding (KUKE) plans to raise $55 million at a $339 million market cap. The Beijing-based company claims to be China’s largest classical music licensing service provider with about 47 per cent market share in terms of revenue in 2019. The company’s quarterly sales growth has been lumpy. Revenue declined in FY 19 and during nine months of FY 20. This streaming service for classical music already attempted to raise capital on the Hong Kong stock exchange and twice.

Chinese chemicals maker Qilian International Holding (NASDAQ: QLI) is aiming for $30 million at a $210 million market cap. The company covers development, manufacture, marketing, and sale of licorice products, along with traditional Chinese medicine derivatives and fertilizers, among others. Although it is profitable, a red flag is that revenue declined in the FY19.

This article is not a press release and is contributed by IAMNewswire. It should not be construed as investment advice at any time please read the full disclosure. IAM Newswire does not hold any position in the mentioned companies. Press Releases – If you are looking for full Press release distribution contact: press@iamnewswire.com Contributors – IAM Newswire accepts pitches. If you’re interested in becoming an IAM journalist contact: contributors@iamnewswire.com