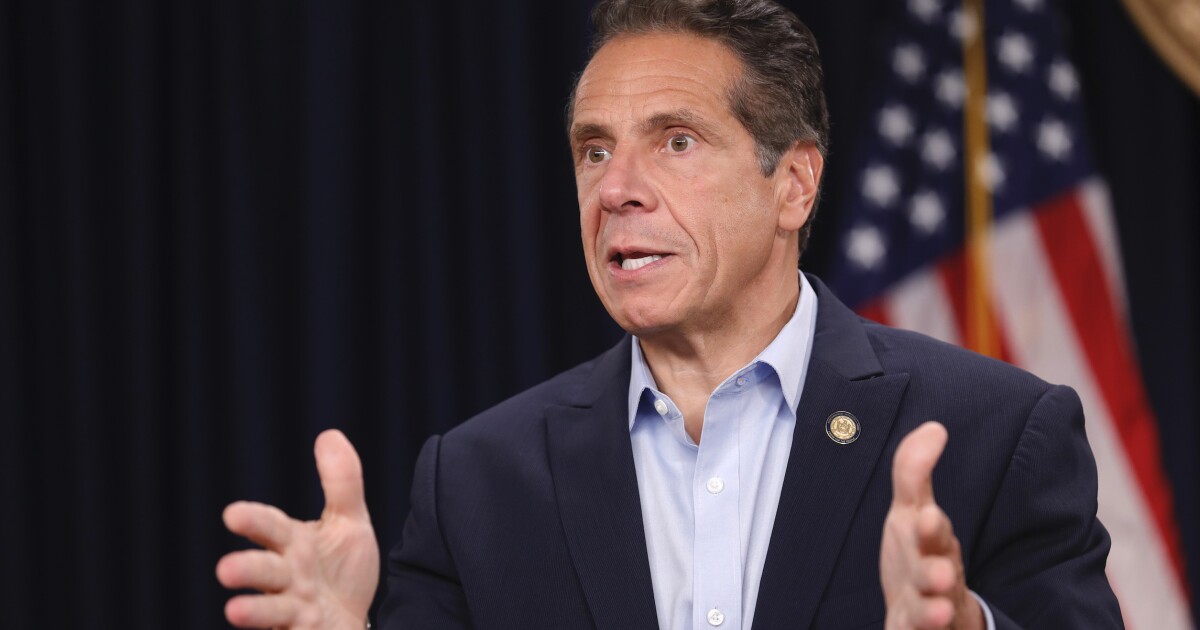 “We simply cannot stay closed until the vaccine hits critical mass. The cost is too high. We will have nothing left to open. We must reopen the economy, but we must do it smartly and safely,” he tweeted Monday morning.

We simply cannot stay closed until the vaccine hits critical mass. The cost is too high. We will have nothing left to open. We must reopen the economy, but we must do it smartly and safely.#SOTS2021

New York’s leaders have been lambasted for lockdowns that have left small business owners begging the state to reopen while even flouting rules to continue operating.

Cuomo also held his State of the State address on Monday and laid out a plan to stop the spread of the coronavirus while addressing the financial struggles in the state.

“First, we must defeat COVID and beat back the assault as the virus rages in these next few months. It will not be easy. High-performing hospital system as well as the diligence of New Yorkers are the keys to stop the spread,” he said.

“Second, the vaccine will end the COVID crisis. We must vaccinate 70% to 90%, and we must do it safely and fairly. We must also learn the glaring and costly lessons of America’s failed public health system, so we are better prepared for the next time … Third, we must deal with the short-term economic crisis. A record $15 billion state deficit,” he continued.

The restaurant industry in the Empire State has been especially vocal against coronavirus restrictions. Some bars and restaurants flouted restrictions, including Mac’s Public House on Staten Island, which grabbed the nation’s attention when one of its owners was arrested after allegedly refusing to stay shut down in December.

The state’s comptroller projected in the fall that up to half of the bars and restaurants in New York City alone could permanently close due to the restrictions that took effect in March.

Cuomo’s comments were met with some pushback, including from Donald Trump Jr., who mocked the Democratic governor’s plan after Republicans had been calling for the economy to reopen for months.

“Brilliant strategist… it’s incredible that no one thought of this months ago!” Trump Jr. tweeted.

President Trump has said for months that the economy must reopen, including reopening schools, so children aren’t hindered in their education and have a normal daily routine.