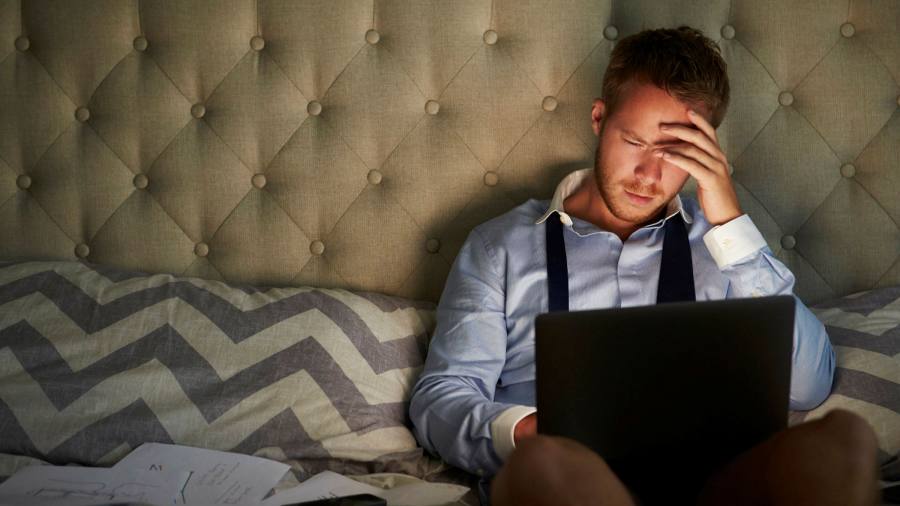 While it may not feature in finance directors’ job descriptions, they are becoming more involved in human-resources­ ­management thanks to the shift to remote working, new investor concerns and pressure to innovate.

“The CFO has always had a responsibility for people,” says Claire Logan, people and talent expert at PA Consulting. “But it’s always been in terms of the cost of the workforce or managing them as asset, rather than understanding how to deploy them in a way that delivers innovation or creativity.”

This, she adds, is essential so that companies can build their capacity for innovation internally rather than through acquisitions.

Overall productivity remains a key concern for the chief financial officer, however. The good news is that the move to remote working appears not to have damped productivity in many companies.

In July, nine in 10 of the US employers surveyed by Mercer, a consultancy, said levels of productivity had stayed the same or improved, despite employees working remotely during the pandemic.

In some cases, technology is not only supporting remote working but is also helping the finance department to track productivity.

At Flex, a US company that designs and manufactures electronics, technology is used to measure collaboration by tracking things like email flows and uploads and downloads of shared files.

Paul Lundstrom, Flex’s chief financial officer, says this data, which is aggregated to protect privacy, allowed it to track changes in activity levels as staff moved to remote working during the pandemic. “My primary concern going into this was productivity,” he says.

One of the most noticeable changes in recent years has been the focus on environmental, social and governance factors. This means that the treatment of stakeholders such as employees — which falls under the ‘S’ in ESG — is coming under greater scrutiny by investors.

A finance leader, he adds, now needs to be able to demonstrate that the company is investing in worker safety, improved wages and benefits, and support for employees’ mental health and wellbeing — including those who may be experiencing financial hardship as a result of the pandemic.

“And CFOs live in a world of disclosure and reporting,” he says. “So, increasingly, a convergence of metrics on sustainability is going to land on the CFO’s desk.”

At Flex, Mr Lundstrom has noticed the change. “Investors are asking very specific questions on things like continuing education, training, workforce development and diversity,” he says. “There’s way more focus on that than what we’ve seen before.”

More from this report

Yet for executives who hold the company’s purse strings, the idea of channelling money towards these areas — particularly raising wages — may seem counterintuitive at a time when many businesses are struggling to survive.

A commitment to social responsibility is now a factor in companies’ ability to hire and retain staff, however, particularly given the rise of labour activism as some companies’ treatment of staff during the pandemic came under the spotlight.

“The CFO needs to think about how to retain talent as the economy starts to pick up, or as individuals who have had a moment of revelation during the pandemic want to do something meaningful,” says PA Consulting’s Ms Logan.

“It’s making [employees] think ­differently about selling their soul to an organisation that doesn’t have the right purpose.”

It is crucial that finance chiefs make the human capital investments that will support companies’ ability to generate value in the long term, which depends on innovation. “Investing in people is a link to retention but it’s also a link to the innovation that organisations need to move forward,” she adds.

Meanwhile, companies have had to recreate an office environment in their employees’ homes, which means investing in equipment, software and high-speed connectivity. “It’s a few hundred dollars to replicate a workforce environment at home and it’s worth every penny,” says Ms Logan.

This, she says, is because high-potential employees now want more flexible working arrangements. “You have no choice but to say yes,” she says. “You want them engaged, productive and in the four walls of the company — even if they’re virtual walls.”