'Find the fraud': details emerge of another Trump call to Georgia officials 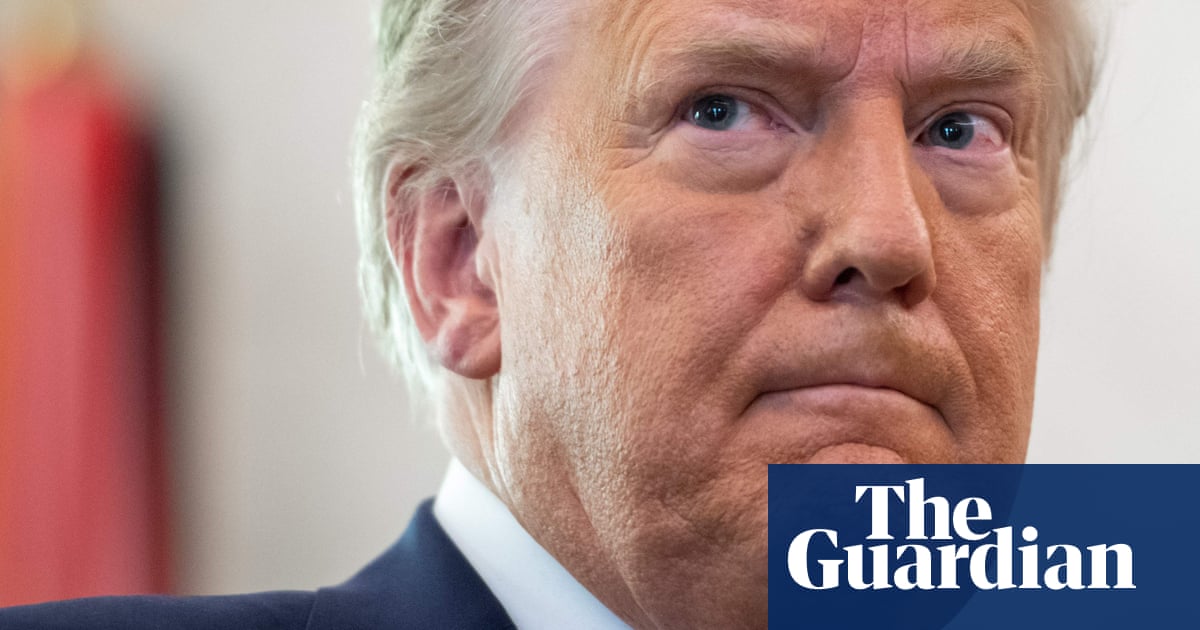 While election officials in Georgia were verifying signatures on absentee ballot envelopes in one metro Atlanta county, Donald Trump pressed a lead investigator to “find the fraud” and said it would make the investigator a national hero.

The December call, described by a person familiar with it, is yet another link in the chain of the extraordinary pressure campaign waged by the US president on state officials as he sought to overturn the results of the November election, which he lost to Democrat Joe Biden.

It is one of at least three phone calls, held over the course of a month between early December and early January, where Trump sought help from high-level Georgia officials in subverting the election – only to be rebuffed each time. Trump lost to Biden in Georgia by 11,779 votes.

The call to the investigator preceded Trump’s call on 2 January to Georgia’s secretary of state, Brad Raffensperger, where he asked election officials to “find” enough votes to overturn Biden’s win in the state. It occurred as election officials were conducting an audit of signatures on absentee ballot envelopes in Cobb County.

The audit, which reviewed more than 15,000 signatures, found no cases of fraud. The Georgia bureau of investigation helped conduct the signature audit.

Trump and his allies have for months made false claims about Georgia’s signature verification process for absentee ballots and about the results of the November election. Among other things, they demanded an audit of the signature matches.

The White House had no immediate comment. The call was first reported on Saturday by the Washington Post, which said it was withholding the name of the investigator, who did not respond to requests for comment, because of the risk of threats and harassment directed at election officials.

Various election officials across the country and Trump’s former attorney general, William Barr, have said there was no widespread fraud in the election. Raffensperger and other officials in Georgia have repeatedly disputed Trump’s false claims about the election and said it was conducted freely and fairly.

Trump repeatedly lashed out at Raffensperger and Kemp, both fellow Republicans, and others he saw as standing in his way of overturning the election loss.

In last week’s call with Raffensperger, Trump urged the secretary of state to change the certified results. “All I want to do is this. I just want to find 11,780 votes, which is one more than we have,” Trump said. “Because we won the state.”

Raffensperger said in response: “President Trump, we’ve had several lawsuits, and we’ve had to respond in court to the lawsuits and the contentions. We don’t agree that you have won.”

Legal experts said the call raised questions about possible election law violations by Trump, and several Democrats in the state have called for an investigation to be opened.