The bad news keeps coming for the U.S. economy, but it might not be as bad as it looks 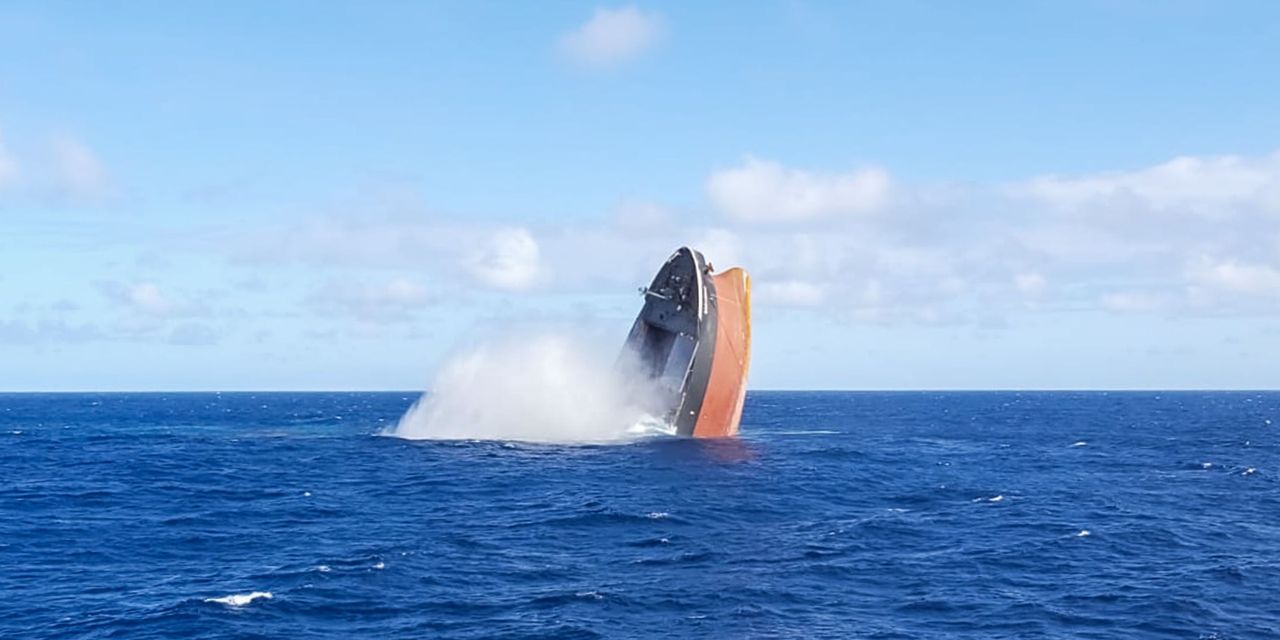 The bad news keeps coming for the U.S. economy, but don’t expect investors to worry all that much early in the new year.

The government on Friday said the U.S. lost 140,000 jobs in December, marking the first decline in employment since the economy was walloped last spring by the arrival of the coronavirus pandemic. A slew of other indicators have also pointed to a weaker economy.

The prognosis isn’t going to get much better this week.

Retail sales data for December, the headline attraction next Friday, might eke out a small gain. Auto purchases snapped back in December and the holiday shopping season likely goosed sales.

Other reports are expected to show a still-high number of layoffs each week, frail consumer confidence and fewer job openings.

Not that Wall Street is worried. The Dow Jones Industrial Average DJIA, +0.18% climbed above 31,000 last week for the first time ever.

Even as the economy flails again under the weight of a record increase in coronavirus infections and deaths, investors are casting their eyes to the future. Vaccines are now being distributed slowly across the country and President-elect Joe Biden has promised to provide more federal aid for the economy.

“If we get the vaccines distributed efficiently, there is a strong base to build on,” said chief economist Robert Dye of Comerica Bank in Dallas.

The latest employment report for December, what’s more, contained more than a few glimmers of hope. Most of the job losses were concentrated once again in bars, restaurants, hotels and entertainment — business that deal directly with customers.

Most other major segments of the economy, however, actually added more jobs in December than in November. That suggests the viral outbreak hasn’t done much damage outside of leisure and hospitality.

“Beneath the surface it was actually a fine report,” said chief economist Tom Porcelli of RBC Capital Markets.

The gulf between how investors view the present and future is likely to persist for some time — not that it matters to the people who’ve just lost their jobs or might soon.

What will help unemployed Americans and the broader economy in the meantime is a package of federal aid signed by outgoing President Trump in December and the prospect of more aid to come from the Biden administration.