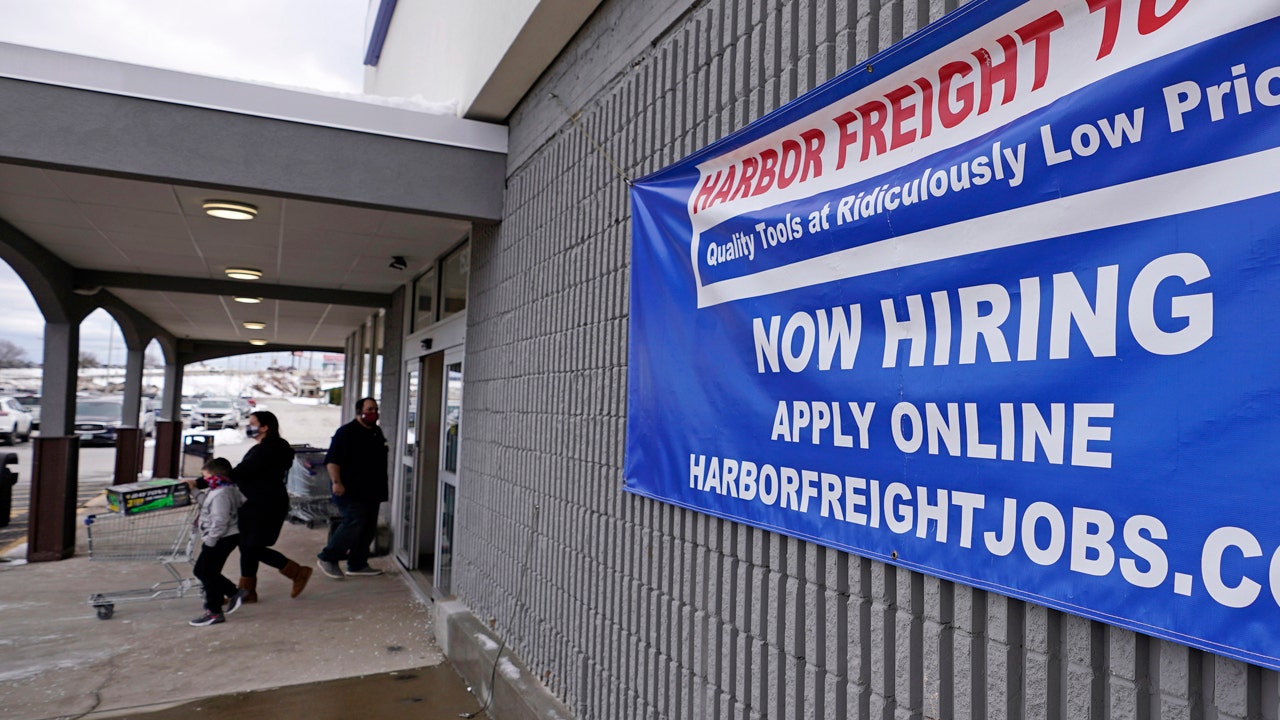 The U.S. economy shed 140,000 jobs in December, the first decline in seven months as a surge in COVID-19 cases nationwide triggered a fresh wave of shutdowns, reversing the labor market’s recovery.

The unemployment rate held steady at 6.7%, the Labor Department said in its monthly payroll report, released Friday. Economists surveyed by Refinitiv expected the report to show that unemployment edged higher to 6.8% and the economy added 71,000 jobs.

In total, the U.S. has recovered roughly half of the 22 million jobs lost during the first two months of the pandemic. There are still about 9.8 million more Americans out of work than there were in February before the crisis began.

After a sharp contraction in March and April, the labor market quickly rebounded, adding 9.3 million jobs in the span of just three months. But since then, job growth has consecutively cooled each month with economists increasingly warning of a second slowdown.

“Today’s report is a harsh reminder that the pandemic controls our economic trajectory,” Glassdoor senior economist Daniel Zhao said. “Though the end-of-year relief bill offered temporary reprieve and the start of vaccine distribution offers light at the end of the tunnel, we’re not out of the woods yet.”

The bulk of the losses were concentrated in the hospitality industry, as new restrictions intended to curb the spread of the virus forced bars, restaurants and hotels to either dramatically scale-back service or close down altogether.

The sector lost 498,000 positions last month, with the majority stemming from restaurants and bars, which saw a decline of 372,00. Since February, employment in the leisure and hospitality industry has fallen by 3.9 million, or 23.2%, according to the Labor Department.

WHAT’S IN THE NEW $900B CORONAVIRUS RELIEF DEAL?

Employment also dropped by 92,000 in amusements, gambling and recreation, while government employment fell by 42,000. These declines offset modest gains in other areas, such as professional and business services, retail and construction.

But the $900 billion relief package that President Trump signed into law at the end of December should help to boost the recovery, economists say. The measure includes about $325 billion in small business relief, including $284 billion in forgivable loans for small businesses through the Paycheck Protection Program; an extension of boosted federal unemployment benefits at $300 a week through March 14, 2021, and a second $600 stimulus check.

President-elect Joe Biden has also indicated that he wants to pass another COVID relief package — which could include a third $2,000 stimulus check — once he’s sworn in, and his party will control both chambers of Congress after Democrats won a pair of Georgia Senate runoffs this week.

“The combination of increasing vaccinations – leading to easing of government restrictions – and significant fiscal and monetary policy stimulus should boost the economy this spring, probably with extremely strong growth over the second half of the year,” said David Berson, Nationwide chief economist.