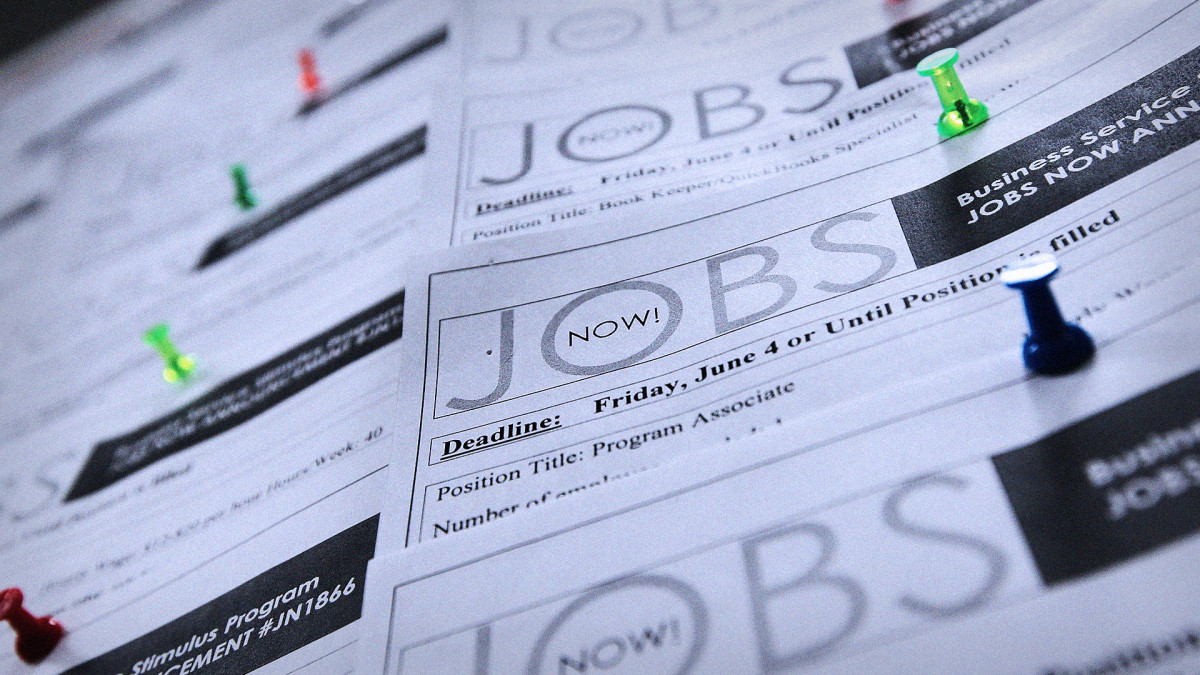 The U.S. economy lost a much larger-than-expected number of jobs last month, the Labor Department said Friday, as hiring slowed over the holiday season amid the coronavirus pandemic’s third wave surge.

The net headline job loss number was pegged at -140,000, the Bureau of Labor Statistics said, down from an upwardly-revised tally of 336,000 for the month of November and the Street consensus forecast of 71,000.

Nearly half a million jobs were lost in the leisure and hospitality sector, the report indicated, while trade and transport added 191,000 new positions over the final month of the year.

The key labor force participation rate, a measure of those able to work entering the employment market, held at 61.5% while the headline unemployment rate was also unchanged at 6.7%

“December’s disappointing jobs report caps a rollercoaster year for the U.S. economy, which started 2020 on a high note before taking a pandemic-induced plunge,” said Tony Bedikian, head of global markets at Citizens. “The U.S. is still about 10 million payroll jobs below February levels and there is a lot of uncertainty about the path of the virus and the economy, but the vaccines and the recent passage of more coronavirus relief provide hope as we try to get to the other side of the COVID-19 pandemic .”

Earlier this week payroll processing group ADP published its national employment report that indicated a net loss of 123,000 private sector jobs over the month of December.

Minutes from the Federal Reserve’s last interest rate meeting, which ended on December 16, indicated that a number of Fed Governors saw “increased challenges for the economy in the coming months, as the ongoing surge of Covid-19 cases and the related mandatory and voluntary measures prompted greater social distancing and damped spending, especially on services requiring in-person contact.”

U.S. equity futures added to earlier gains following the date release as traders bet the softer jobs data would spur the newly-elected Senate, as well as the Democrat-lead House, to quickly pass a fresh stimulus bill that would send direct payments of as much as $2,000 to American taxpayers.

Contracts tied to the Dow Jones Industrial Average indicating a 120 point opening bell gain while those linked to the S&P 500 suggesting a 16 point bump to the upside.

The U.S. dollar index, which tracks the greenback against a basket of six global currencies, was marked 0.1% higher at 89.906 while benchmark 10-year Treasury note yields bumped higher, to 1.095%, levels not seen since early March.