Total to Keep Investing in Renewables in 2021, says CEO 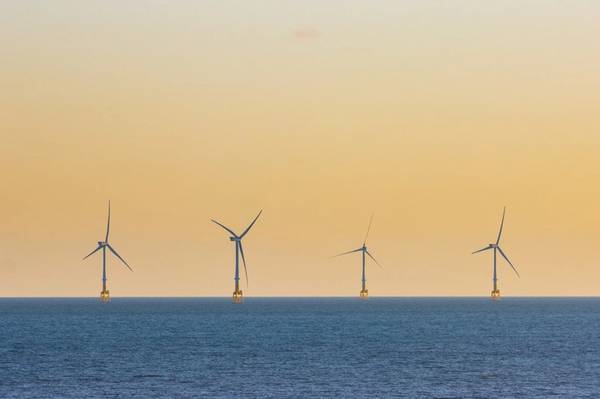 Total will be as active in adding renewable energy assets in 2021 as it was last year, Chief Executive Patrick Pouyanne told an Oddo BHF conference on Friday.Â

Total is trying to reduce its dependence on oil and shift towards electricity and renewable energy. It aims to have 35 gigawatts (GW) of gross renewable energy generation capacity by 2025 from around 9 GW now.

Pouyanne said the investment budget for electricity and renewables would surpass $2 billion in 2021.

Asked whether Total would still pursue oil exploration in future, Pouyanne said the company would focus on cost and said some fields that were difficult to develop in some regions like the Arctic were off limits.

“If we can develop at less than $20 per barrel, we consider that it will be resilient for the long term,” Pouyanne told the online conference, adding that Total was focusing on areas such as the Middle East and North Africa, Brazil and Suriname.