Investing in a New 'ESG': What Stocks to Buy and What Ones to Avoid 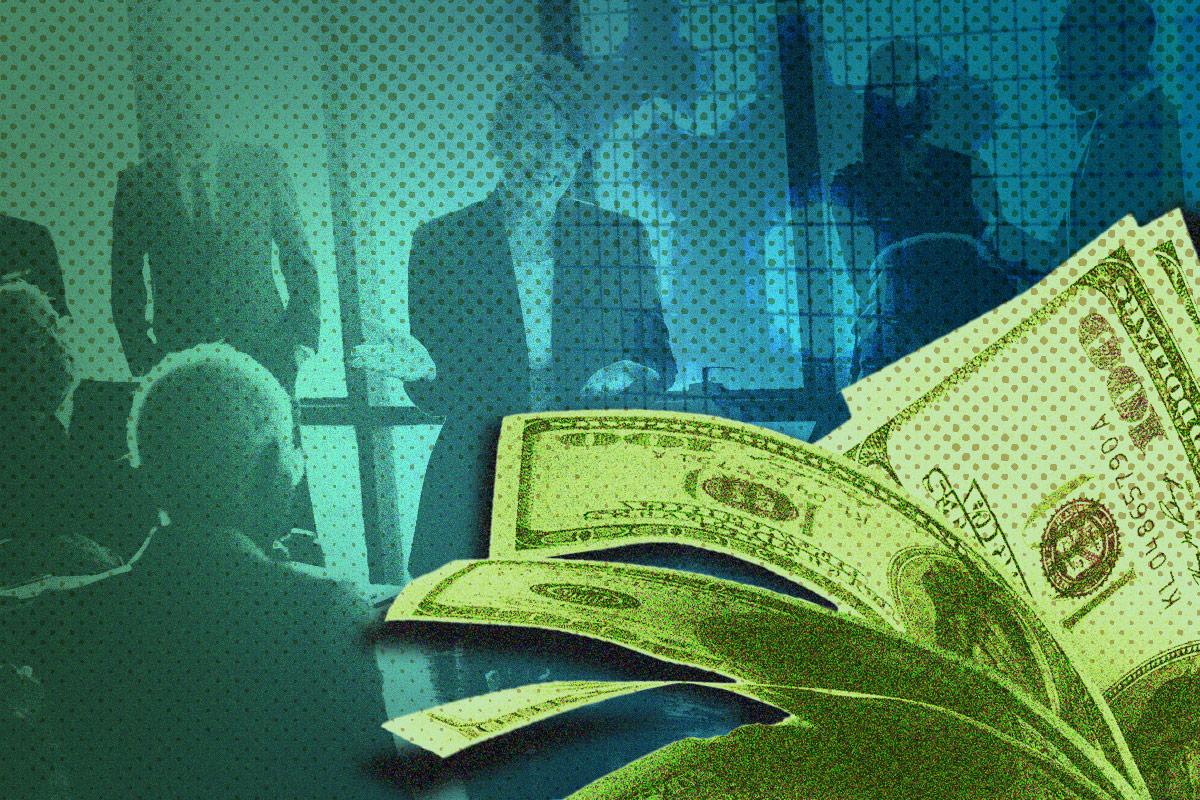 The new ESG. I was truly heartened by the reaction to my Real Money column Thursday.

This has been a crazy week and 12 months between what happened in D.C. this week and the social unrest throughout the country in 2020. But none of it is right. This is not how we solve problems in this country. Two wrongs never make a right.

My Thursday column was slightly in the clouds, but I am not talking metaphysics here. The great thing about following stocks — quite literally the only job I ever had going back to my bike-riding days as a high school intern in noted financial capital Lebanon, Penn. — is that practicalities rule. Except when they don’t. Hahaha. Man, we are in a market that is less focused on the day-to-day than any I have sent in 30 years, but, as the motto of my firm Excelsior Capital Partners states, cash flow never lies.

So, why are people ignoring cash flow and pouring money into incredibly overvalued names? ESG, for one. This “woke,” virtue-signaling investing style picks winners based on the move to a carbon-neutral world and adds some reliably left-wing social constructs to its philosophy, as well. We need to stop judging people by their race, gender, etc. and just stop judging, period. Read a high school history book and you will find thousands of examples of how such judgmental, divisive behavior has led to terrible consequences throughout human history.

It’s horrifying, but the past 12 months have given us repeated examples of the negative consequences of lack of individual thought.

You have got to think for yourself. Dead stop.

Yet, Robinhood users know that following the herd can be lucrative as well as socially satisfying. “We are all buying the same stocks. And watching them go up.” I would warn you, though, that this type of herd-following can be VERY expensive when the herd leaders decide to change tack. This being Wall Street, ethically challenged folks will NEVER tell you when they are doing it. Some will even espouse the “buying opportunities” in given names while they are selling those very same names. I have seen it a million times. OK, maybe not a million, but I have seen it.

So, here is my ESG, as always, informed by classic rock:

E: “Emancipate Yourself From Mental Slavery”

Yes, Bob Marley said it best in “Redemption Song.” If you are as horrified as I have been this week by the actions of Big Tech/Big Media then there is only one logical reaction: don’t use them. I deactivated my Twitter (TWTR) account Thursday, and while it took me half an hour to do so, I have to say it really felt great.

Crossing the Atlantic for this message from The Clash. If you want to practice conscious capitalism you cannot own these stocks, in my view:

That is not meant to be a comprehensive list, but we all know those companies. We ceded control of our lives to tech giants long ago. I am writing this column on an Android phone using Google Docs, so I am just as owned by Silicon Valley as anyone. I let it happen. But I won’t let it happen in my or my clients’ portfolios in 2021.

Back to the U.S. and Prince’s uniquely spelled ode to…ethical portfolio management. OK, maybe not, but there is a logical way to avoid the toxic stew cooked up by Big Tech and Big Media. Sell their stocks. This would be a good time to do it. Tesla’s (TSLA) had a bit of a run lately (international understatement) and not only would I be taking profits on Elon’s still-tiny (in terms of units, revenues or profits, if those concepts still matter) entity, I would not buy a single member of the Nasdaq 100.

What am I buying? As I mentioned in Thursday’s column, ETFs (CORN) and (SOYB) offer exposure to the spike in agricultural prices. As I have noted in prior columns, the container shipping market has seen a huge spike in prices of late, so chasing Costamare (CMRE) and Danaos Corp. (DAC) is more value-creative than paying ridiculous multiples for Tesla, Salesforce (CRM) or Apple (AAPL) , or, worse, contributing to the content and management actions of Twitter or Facebook. China is facing huge power shortages this winter and so coal looks really good here, both in the companies that mine it — I made some money trading Peabody Energy (BTU) this week — or the companies that ship it, like old Portfolio Guru favorites Navios Maritime Holdings (NM) and Star Bulk Carriers (SBLK) .

So, there’s your ESG.

Emancipate yourself from mental slavery

I will finish with one more classic rock reference from an adopted New Yorker. In 1985 David Bowie sang “This Is Not America.” The last 12 months in the U.S. have horrified me enough that I am working from another country currently (I will be back soon.)

But YOU have the power to make a better America (and world) via your portfolio. Think for yourself, and use that power wisely.