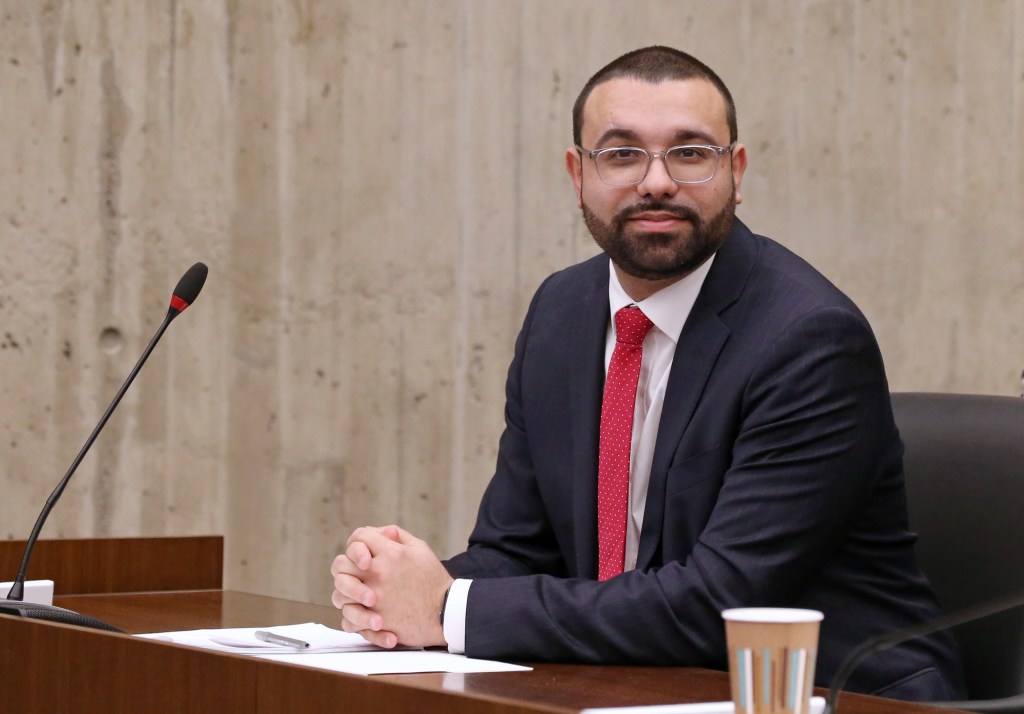 Arroyo, the district councilor from Hyde Park, is filing a home-rule petition seeking to override the city charter’s requirement for a special election to replace Walsh, who was introduced as President-Elect Biden’s Labor secretary choice Friday.

“Holding an unnecessary and redundant special election for the position of Mayor of Boston would endanger the health of Boston residents during a deadly pandemic, exacerbate an already uncertain financial future for the City, and contribute to existing inequities often seen in special elections that contribute to the disenfranchisement of immigrant, low-income, disabled, Black, and Latinx communities,” Arroyo said in a statement.

If Walsh leaves before March 5, the city charter would require a special election 120 to 140 days after his departure. The winner would then serve out the remainder of Walsh’s term, which ends in January.

If Walsh doesn’t leave until after the March date, this is a moot point, as no special election would be required.

Either way, City Council President Kim Janey will become acting mayor until someone’s chosen in an election — either special or general. If there’s no special election, she’s assured of serving longer as acting mayor. She would be the first Black person and first woman to be mayor.

The home-rule petition would need passage by the council, the signature of the mayor and then approval by both houses of the legislature.

Buzz has been stirring around who will be jumping in to replace Walsh. Arroyo has gotten some buzz, but he told the Herald he will not be running.