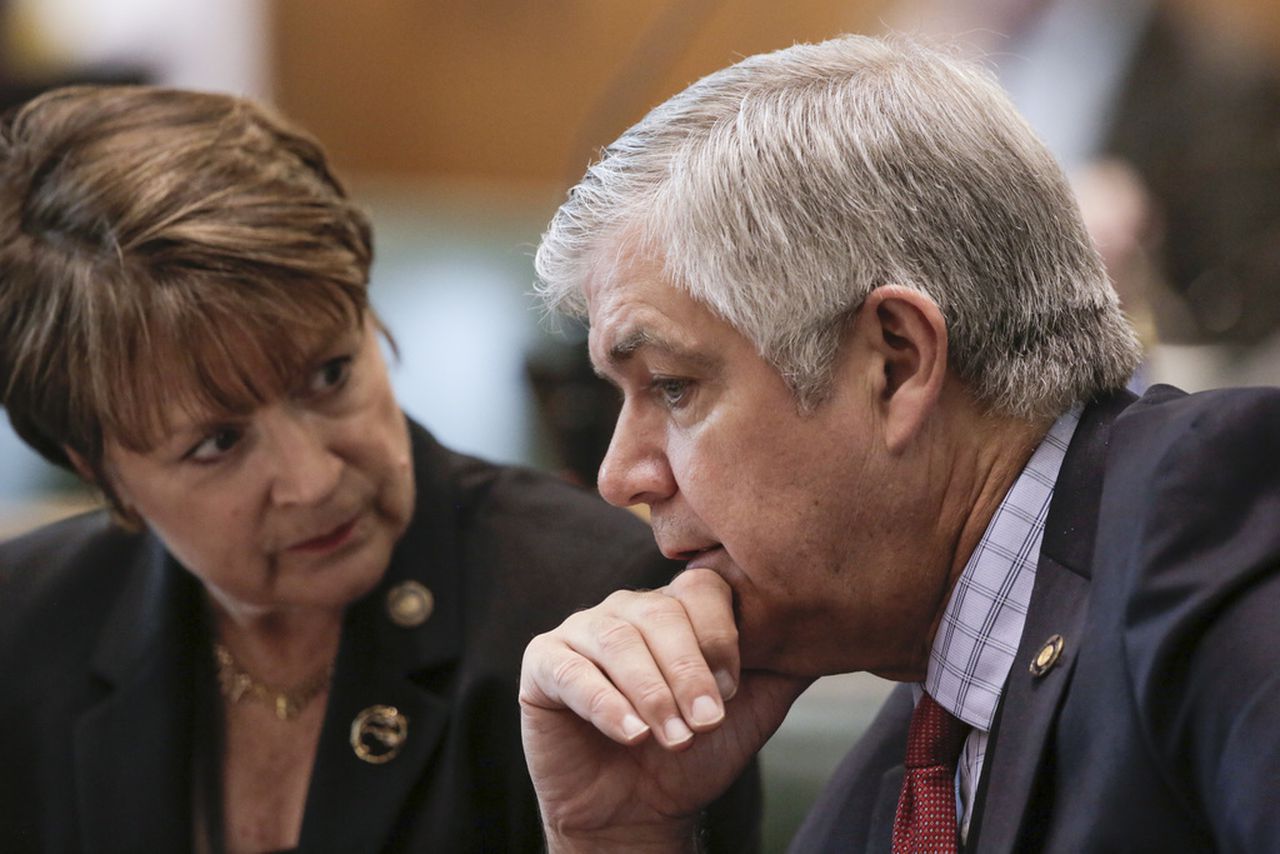 Oregonâ€™s only Republican member of Congress voted early Thursday to oppose the certification of some of the Electoral College count, hours after a mob of President Donald Trumpâ€™s supporters stormed the U.S. Capitol to the shut down the proceedings.

Bentz, who took office Sunday, backed a failed attempt to throw out the electoral votes from Pennsylvania, though he did not support a similar challenge to the votes from Arizona, which also didnâ€™t pass.

â€œMy goal was to protect the integrity of our elections and to prompt all states to uphold election laws as determined by their state legislatures â€“ all in accordance with our Constitution,â€ Bentz said in a statement Thursday morning.

â€œI am committed to a peaceful transfer of power, but I continue to empathize with those whose frustrations with the electoral system remain unresolved.â€

Hours earlier, in an interview with The Oregonian/OregonLive, Bentz had pushed back against journalistsâ€™ assertions that he would support other Republicansâ€™ efforts to reject electoral votes from some states and hedged on whether he would do so.

During the interview Wednesday, Bentz also disputed the language his Oregon congressional colleagues used to describe Wednesdayâ€™s insurrection and declined to hold the president accountable.

â€œI would not describe today as â€˜coup.â€™ I would call it a protest gone really wrong, really bad,â€ Bentz told The Oregonian/OregonLive. â€œAs far as judging the president, I donâ€™t see how thatâ€™s very productive right nowâ€

Subscribe to Oregonian/OregonLive newsletters and podcasts for the latest news and top stories.