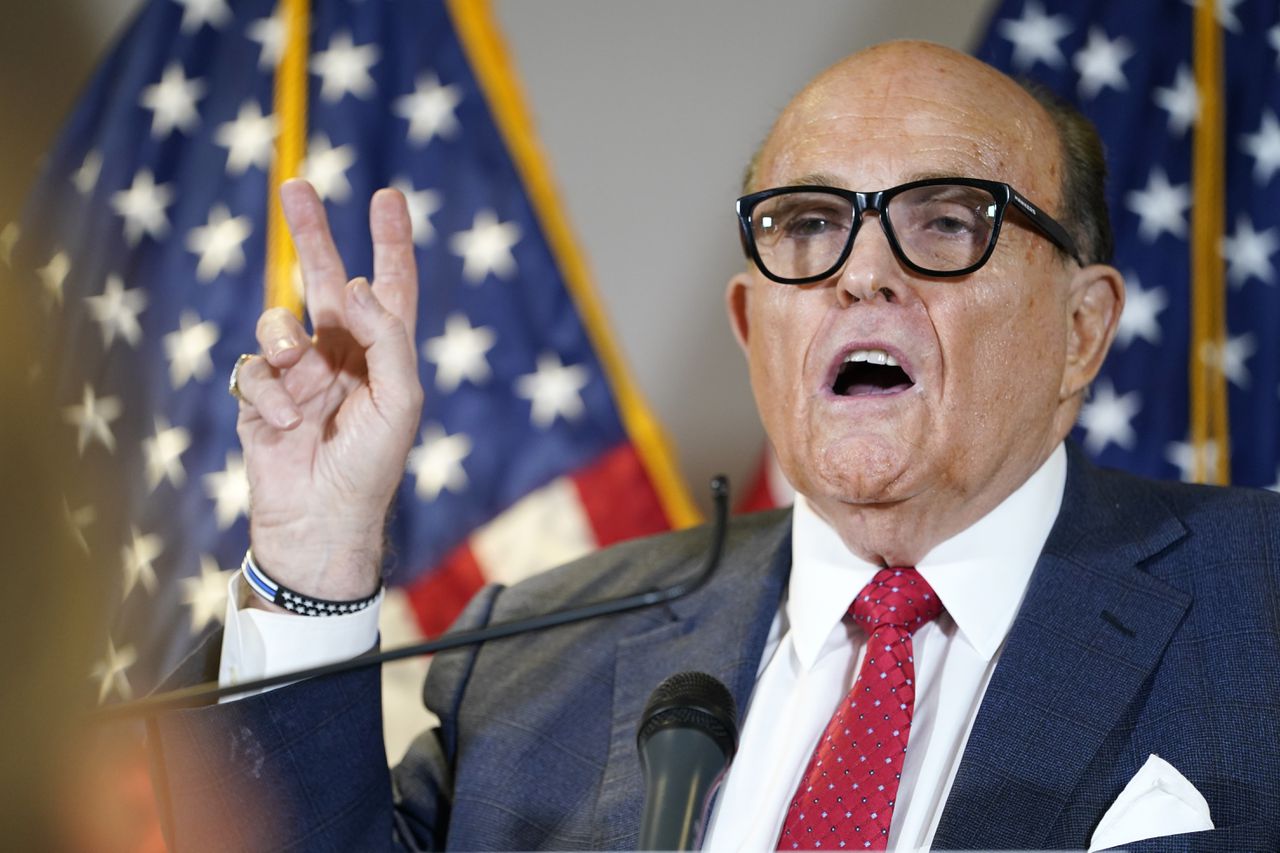 But Giuliani dialed the wrong number and left a voicemail for another senator, who in turn provided the audio to the Dispatch, which released the message Wednesday.

In the voicemail intended for Tuberville, who was among the six and seven senators who voted to object to certifying the Electoral College votes in Arizona and Pennsylvania that ultimately went to President-elect Joe Biden, Giuliani said â€œit would be an honor to talk to you.â€

Giuliani attempted to persuade Tuberville to raise objections to the Electoral College votes in 10 states to give Trumpâ€™s legal team more time to come up with evidence of election fraud.

Trump lost dozens of lawsuits in attempts to overturn the results in several states.

If Giulianiâ€™s message eventually did find its way to Tuberville, Alabamaâ€™s junior senator did not take the presidentâ€™s lawyerâ€™s advice. Just Arizona and Pennsylvania, not 10 states, were objected to during last nightâ€™s joint session of Congress to certify the Electoral College results.

Listen to the audio below: