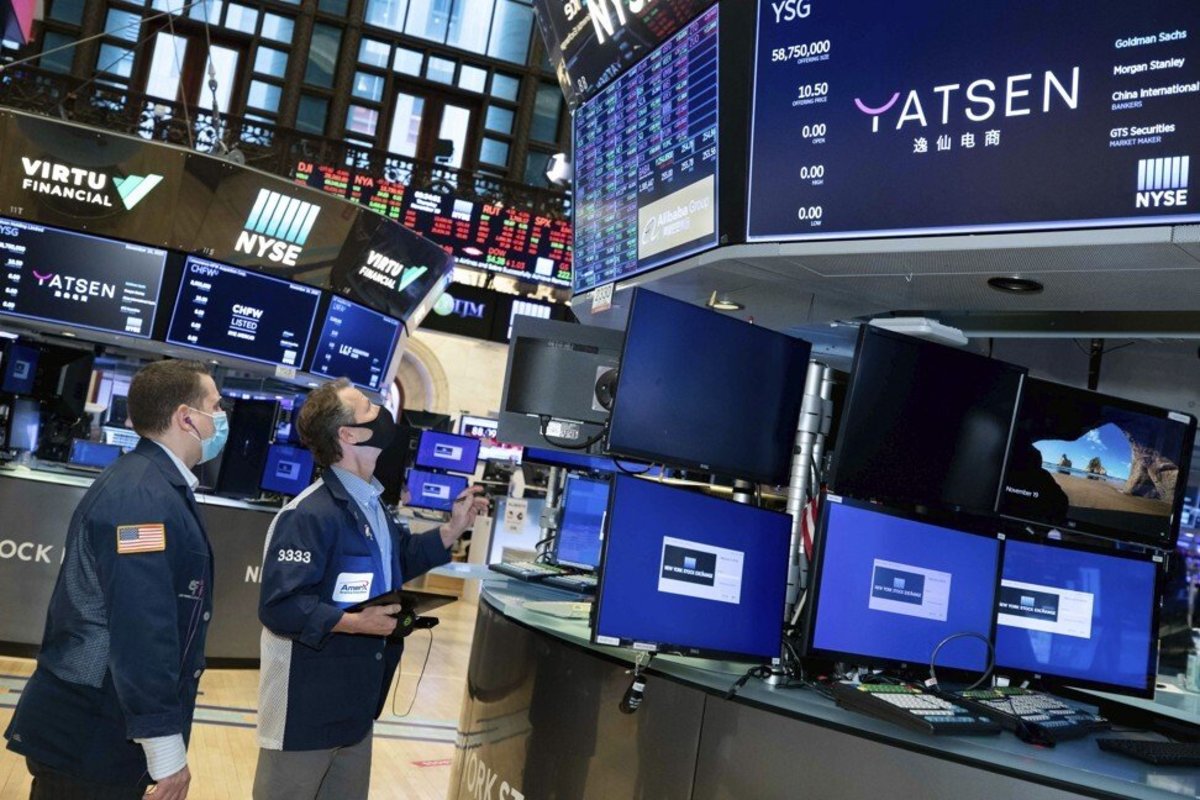 U.S. equity futures pushed further into record territory Thursday in the wake of Georgia election results that hand control of the Senate to the Democrats and sobering images of unprecedented political violence in the nation’s capital.Â

Stocks held onto early gains, as well, after data showed weekly jobless claims were little changed at 787,000 over the week ending on January 2, a move that pegs the four-week average at 818,750.

Lawmakers returned to Capitol Hill late Wednesday, following the violent demonstrations by Trump supporters that lead to the storming of the Capitol building and the brief occupation of Congressional chambers, to certify the November election win for President Elect Joe Biden in the early hours of Thursday morning.

President Donald Trump, who’s inflammatory messages Wednesday are widely believed to have incited some of the worst political violence in American history, issued a statement that promised an ‘orderly transition’ on January 20, but continued to repeat false allegations of a disputed November vote.

However, calls for his removal from office were being made by senior political figures around the country late Wednesday, and few Republican lawmakers were prepared to defend him following the extraordinary scenes witnessed in Washington.

While markets around the world breathed a sign of relief as Washington police, supported by the National Guard and theÂ Department of Homeland Security,Â slowly regained control of the Capitol, the impact of Biden’s win and his administration’s narrow control of both Houses of Congress started to become clearer.Â

U.S. stocks, which hit a triple set of record highs Wednesday on the hopes of deeper government stimulus targeted towards infrastructure projects and green investment initiatives, look set to extend those gains again today ahead of December trade data and weekly jobless claims figures at 8:30 am Eastern time.

Contracts tied to the Dow Jones Industrial Average, which closed at an all-time peak of 30,829.40 points, suggest a 125 point openingÂ  bell gain while those linked to the S&P 500, which ended at a record 3,748.14 points, are priced for a 20 point advance. Nasdaq Composite futures are indicating a 100 point gain to start the trading session.

The likelihood of infrastructure spending from a Biden administration lifted commodity prices and industrial stocks around the world Thursday, with oil holding well above the $50 mark and copper rising to the highest level in eight years.

The U.S. dollar index bounced from its lowest levels in two-and-a-half years yesterday to trade at 89.759 against a basket of its global peers, but benchmark 10-year Treasury notes yields rose to 1.052% as investors continued to dump bonds amid concerns for both the swelling U.S. budget deficit and fears of a near-term spike in inflation.Â

European stocks were mixed in the early hours of trading in London and Frankfurt, with stronger-than-expected industrial order data from Germany helping the Stoxx 600 to a 0.3% gain, while a stronger pound, which traded at 1.3600 against the dollar, pushed the FTSE 100 into a 0.35% decline.

Oil prices held onto their weekly gains Thursday, boosted by Saudi Arabia’s surprise decision on Tuesday to voluntarily cut is production by 1 million barrels per day, as well as near-term hopes for renewed energy demand in the United States on the back of the Democratic wins in Georgia’s Senate run-offs.

WTI contracts for February were marked 37 cents higher at $51.00 per barrel while Brent contracts for March delivery added 21 cents to change hands at $54.51 per barrel.

Overnight in Asia, Japan’s Nikkei 225 rose 1.6% on the session to close at a fresh three decade high of 27,490.13 points, while solid gains in China, South Korea and Australia helped boost the region-side MSCI ex-Japan index to a 0.43% gain heading into the final hours of trading.