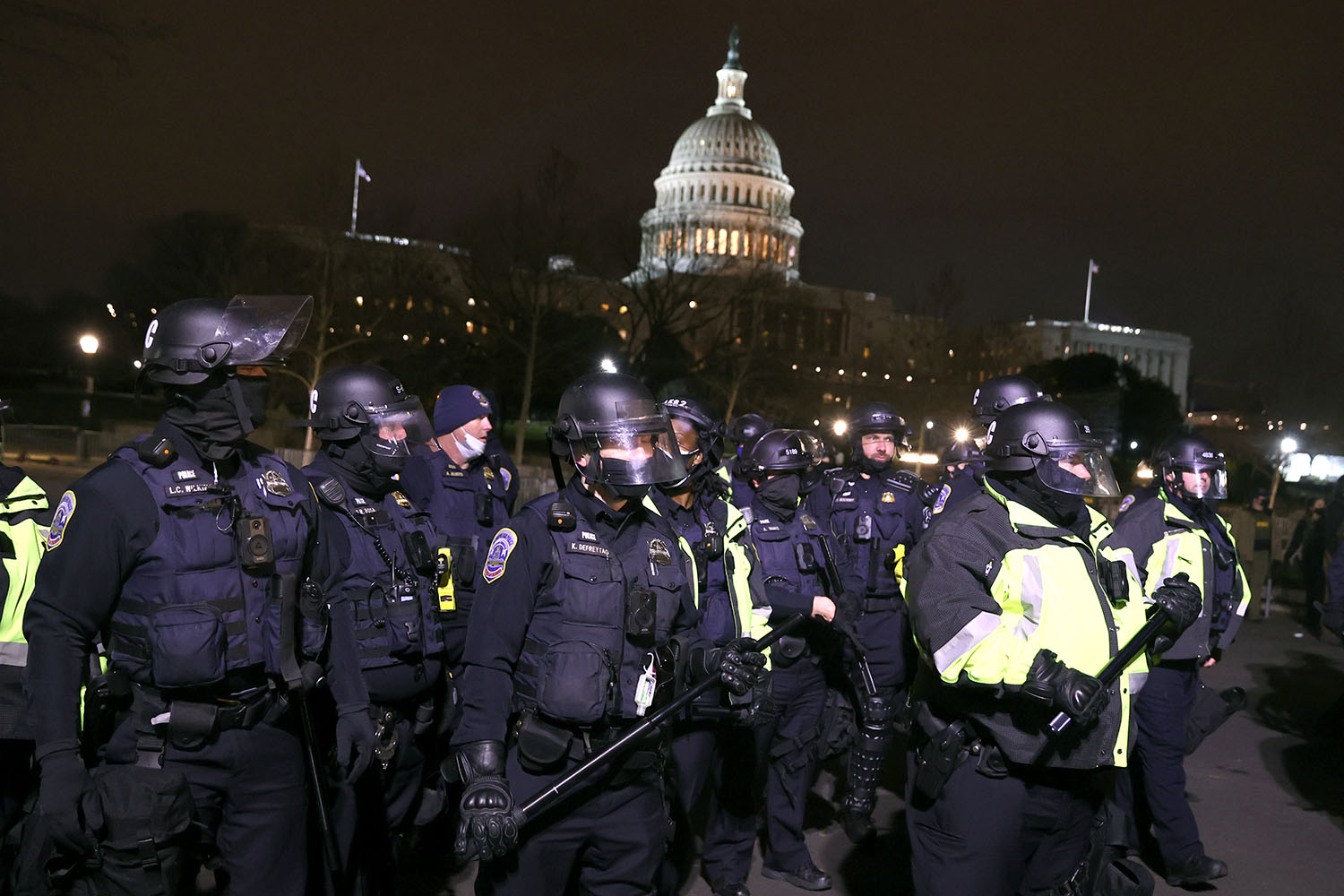 Gov. Phil Scott of Vermont, a Republican, demanded that President Donald Trump resign after the president called on his supporters to challenge the 2020 election results and pro-Trump rioters stormed the Capitol on Wednesday.

â€œPresident Trump has orchestrated a campaign to cause an insurrection that overturns the results of a free, fair and legal election,â€ Scott said in a statement on Wednesday afternoon. â€œPresident Trump should resign or be removed from office by his Cabinet, or by the Congress.â€

Scott is the first Republican governor to openly call for the presidentâ€™s resignation. Several Republican staffers and members of Congress have blamed Trump for the violent break-in on Wednesday, and the events renewed calls among Democrats for Trumpâ€™s impeachment.

Many of the presidentâ€™s allies had urged Trump to publicly denounce the rioters, and President-elect Joe Biden demanded he go on national television to order them to stand down. Instead, Trump issued statements for the rioters to be peaceful, while doubling down on his false claims that the election was stolen from him and telling the rioters, â€œWe love you!â€ A number of social media platforms, including Facebook, Twitter and YouTube, removed the presidentâ€™s posts shortly after.