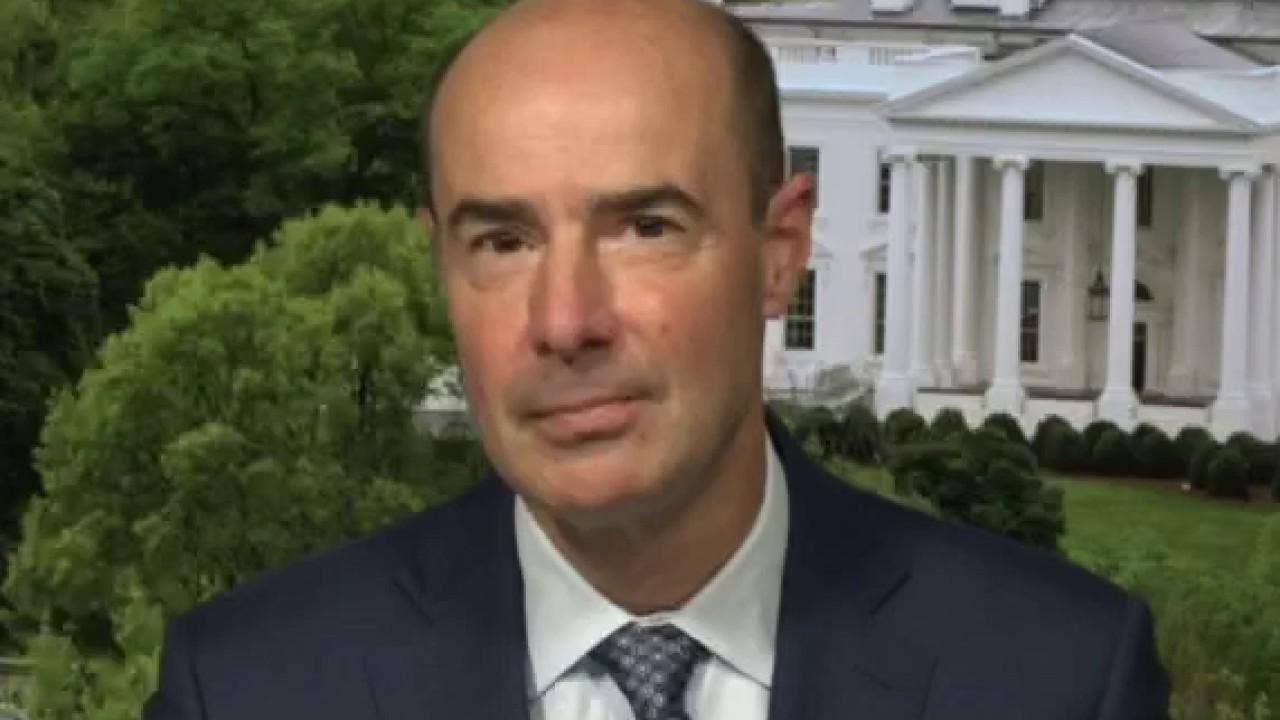 Wednesday the Department of Labor published its final rule clarifying who is an independent contractor, rather than an employee covered by the Fair Labor Standards Act, or FLSA.

By harmonizing and streamlining principles courts have used to determine when a worker is an independent contractor, the Departmentâ€™s rule more effectively implements federal wage and hour requirements.Â It also respects the time-honored American tradition of being your own boss.

That tradition gained recent prominence with the rise of the â€œgigâ€ economy, which for many Americans provides opportunity, flexibility, and greater control over their work life.Â  But in the last few years, liberal activists and politicians have tried to drastically curtail the recognition of independent contractors.

At the forefront of that effort was AB-5, a California law enacted in 2019.Â The law required businesses to change the way they classify many of their work relationships, tilting the tables steeply towards identifying workers as employees rather than independent contractors.

It generated a sharp backlash, from businesses that provide opportunities through the independent contractor model, like ride-share companies, and from workers who had shaped their lives around being in business for themselves.

The Departmentâ€™s clear and simple test of independent contractor status will help businesses, workers, courts, and Labor Department personnel more easily ascertain the relationship between workers and those who compensate them.Â

This frustration of workers came through loud and clear in comments the Department received last year when we proposed our Independent Contractor rule.

One worker called AB-5 â€œhorrendousâ€ while another said it â€œnearly ruined my livelihood.â€Â A freelance translator reported losing clients because of the legislation.Â  An event planner told how she had been able to care for an ailing parent through the flexibility of independent contract work, and said Californians were â€œsufferingâ€ under the new law.

In the face of this disruption the State Legislature back-peddled, passing a bill with dozens of carve-outs from AB-5, for a range of occupations.

Then in November, California voters approved Proposition 22, the ballot initiative that classifies drivers for app-based transportation and delivery companies as independent contractors, while requiring app companies to give those workers certain benefits.

Californiansâ€™ repudiation of AB-5 reflects the value many workers place on the independence, flexibility, and entrepreneurial opportunity that independent contract work can provide.

That view was expressed in many of the comments submitted to the Department in response to our proposed rule.

WHY THE GIG ECONOMY IS POPULAR: AMERICANS LOVE A SIDE HUSTLE

A freelance writer with a disability said that being in business for herself â€œgreatly improvedâ€ her financial security and mental and physical health.

Single mothers emphasized the importance of flexibility to balance career and family.

Other commenters spoke of being able to control when, how, and for whom they work.

The final rule the Department issued Wednesday preserves independent contractor status under the FLSA, so that the many Americans who prefer being in business for themselves can continue to do so.

Our rule comes nearly 60 years after the Supreme Court last addressed the issue.Â Since then, sometimes-divergent court decisions, and Labor Department guidance issued without public input, have left the criteria for identifying independent contractors unclear. As one small business owner told us, â€œwe want to comply but we need guidance that allows us to know how to comply.â€

Our rule provides that guidance, clarifying and harmonizing principles courts have used for decades to determine who is an â€œemployeeâ€ under the FLSA.

The rule asks whether a worker depends on a business or organization for the opportunity to work, or if instead sheâ€™s essentially in business for herself.Â If the former, sheâ€™s an employee; if the latter, an independent contractor.

To get at that difference, our rule focuses primarily on who is in control of the work, and whether the worker has the opportunity for profit or loss resulting from her own initiative or investment.Â Other factors considered by the courts can come into play, too.

Critically, our rule doesnâ€™t re-draw boundaries to reclassify many more workers as employees, as AB-5 did.

We respect the interest that millions of Americans have in being their own boss.

Of course, companies canâ€™t shirk their responsibilities under the FLSA by improperly classifying workers as something theyâ€™re not â€” our rule guards against that, too, and the Department will continue to vigorously enforce the law against employers who violate the FLSA, as this administrationâ€™s record reflects.

The Departmentâ€™s clear and simple test of independent contractor status will help businesses, workers, courts, and Labor Department personnel more easily ascertain the relationship between workers and those who compensate them.Â And as policy-makers take note of the confusion and controversy caused by AB-5, our rule provides an alternative model for ensuring employees are classified properly, while respecting the desire many Americans have for the autonomy and entrepreneurialism that come with other work arrangements.

Eugene Scalia is Secretary of the U.S. Department of Labor.