Georgia election official says 'truth' needs to be told, even if it hurts Trump's chances 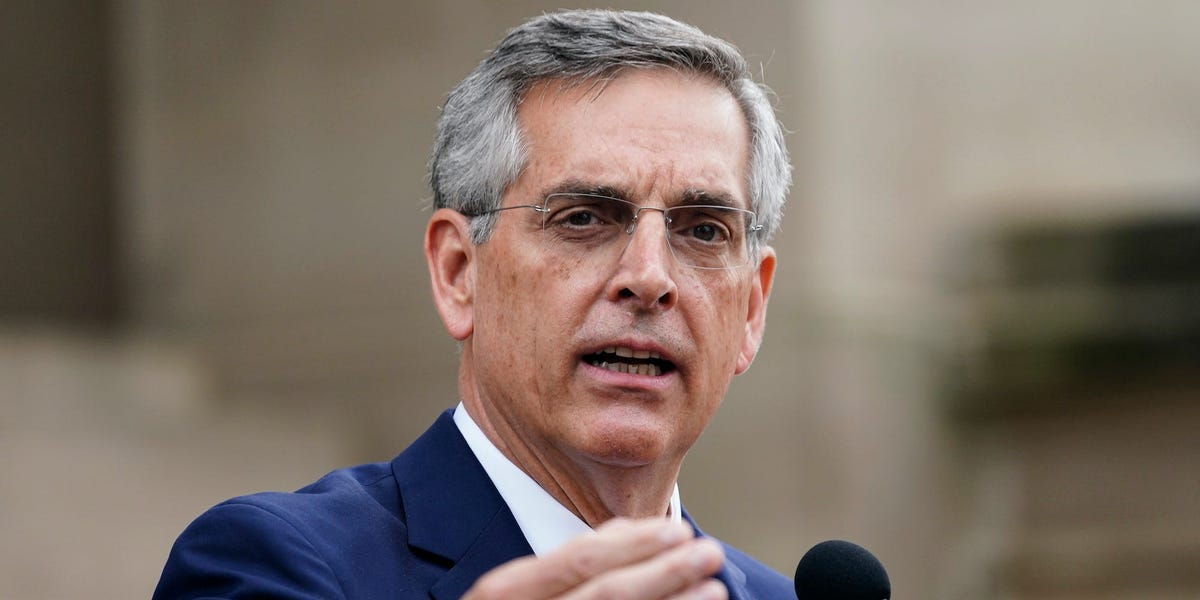 Georgia’s chief election official denied that a leak of a phone call with President Donald Trump was harmful to national security and said that Trump’s claims throughout the election season had sewed chaos for the state’s voters.

Raffensperger’s remarks come after an hour-long phone call between President Trump and Raffensperger on Saturday was been leaked to The Washington Post and The Atlanta Journal-Constitution. During the phone call, Trump urged the election official to “find” over 11,000 votes in order to deny President-elect Joe Biden his victory and cast doubt on the legitimacy of the election process.

Raffensperger in subsequent media interviews said he was not aware the call was recorded; however, he did not confirm whether he approved of the leak to the news outlets.

Following the leak, the president’s supporters and conservative activists accused Raffensperger of leaking the call and said that it set a worrisome precedent for future conversations with a sitting president. In his interview on Fox News, anchor Sandra Smith suggested to Raffensperger “it would sound to the casual observer that you’re getting very political in nature” and that some people would interpret it as an “attack on the president.”

Raffensperger contended the call “wasn’t a confidential conversation” that had there were no agreements between the two parties beforehand. The official also noted that Trump himself had tweeted about the call and “divulged that we did have the conversation,” also noting that the president’s claims about that call “weren’t factually supported.”

In his tweet on Sunday, Trump claimed Raffensperger was “unwilling, or unable” to accept the scrupulous theories about voter fraud and “ballot destruction.”

“He wanted to make it public,” Raffensperger said to Fox News. “He has 80 million Twitter followers and I understand the power that he has behind him. We have 40,000. I get all that. But he’s continued to be misled or doesn’t want to believe the facts. And we have the facts on our side.”

“I corrected him on the phone call on Saturday,” Raffensperger added.

Polls just closed in a crucial Georgia Senate runoff race on Tuesday. Two elections will determine whether Democrats will gain an additional two seats in the US Senate. If Democrats are able to secure the seats, the party would control of both the Senate and House.Â

Raffensperger, who is a Republican, said the president’s claims about the validity of the state’s runoff hard hurt voter confidence.Â

“There’s been so many … false ruminations and disinformation that’s been going on that it really hurt voter confidence and selection,” Raffensperger said. “That’s why President Trump had to come down here and undo the damage that he already had started. “

“We need people to come out to vote,” he added. “It’s really important.”