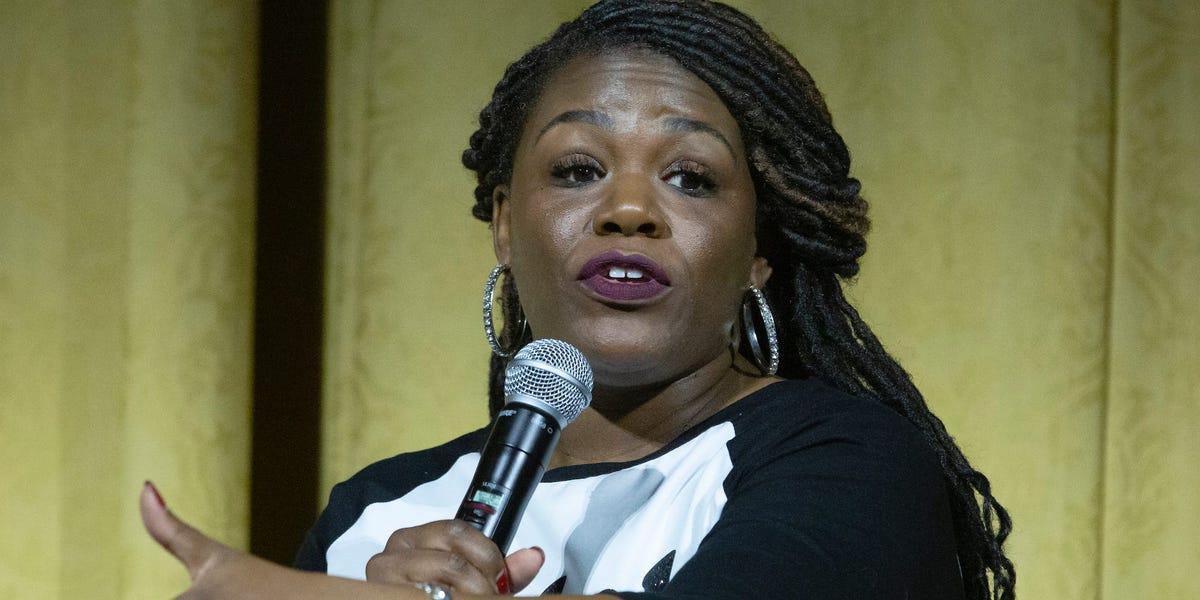 Rep. Cori Bush is planning to introduce legislation that would expel members of Congress who attempt to overturn the results of the US presidential election, the newly elected Missouri Democrat said on Twitter Wednesday.

“I believe the Republican members of Congress who have incited this domestic terror attack through their attempts to overturn the election must face consequences,” Bush said. “They have broken their sacred Oath of Office.”

Bush’s tweet came in response to theÂ violent siege of the US Capitol building by pro-Trump rioters on Wednesday, following an incendiary speech by the president and plans by hundreds of Republican lawmakers to protest Congress’ certification of the Electoral College votes, as well as months of escalating rhetoric and baseless legal challenges.

The proposed bill would direct the House Administration as well as Ethics Committees to investigate and determine whether lawmakers “who have sought to overturn the 2020 Presidential election have violated their oath of Office to uphold the Constitution,” or House rules, “and should face sanction, including removal from the House of Representatives.”

Trump and Republican lawmakers had planned a last-ditch, and long-shot attempt to overturn the results of the election â€” which President-elect Joe Biden won â€” by directly challenging state’s slates of electors in Congress. At least 12 members of the Senate planned to join a slew of House Republicans in mounting a formal challenge to multiple slates of electors from states that voted for Biden.

Sen. Josh Hawley of Missouri led the pack byÂ announcing on December 30 his intention to challenge slates of Electoral College votes, specifically calling out the influence of “Big Tech” as well as Pennsylvania’s state election laws that he opposed.Â

Three days later, 11 other GOP senators led by Sen. Ted Cruz said in a joint letter that they would also raise objections to “disputed states” that voted for Biden until Congress votes to appoint an election commission to conduct “an emergency 10-day audit” of the election results. It is unlikely that Congress will agree to do so, and it remains unclear what the “emergency audit” would entail.

Grace Panetta and SinÃ©ad Baker contributed reporting for this story.