What's expected to happen when Congress meets to certify the 2020 election result? 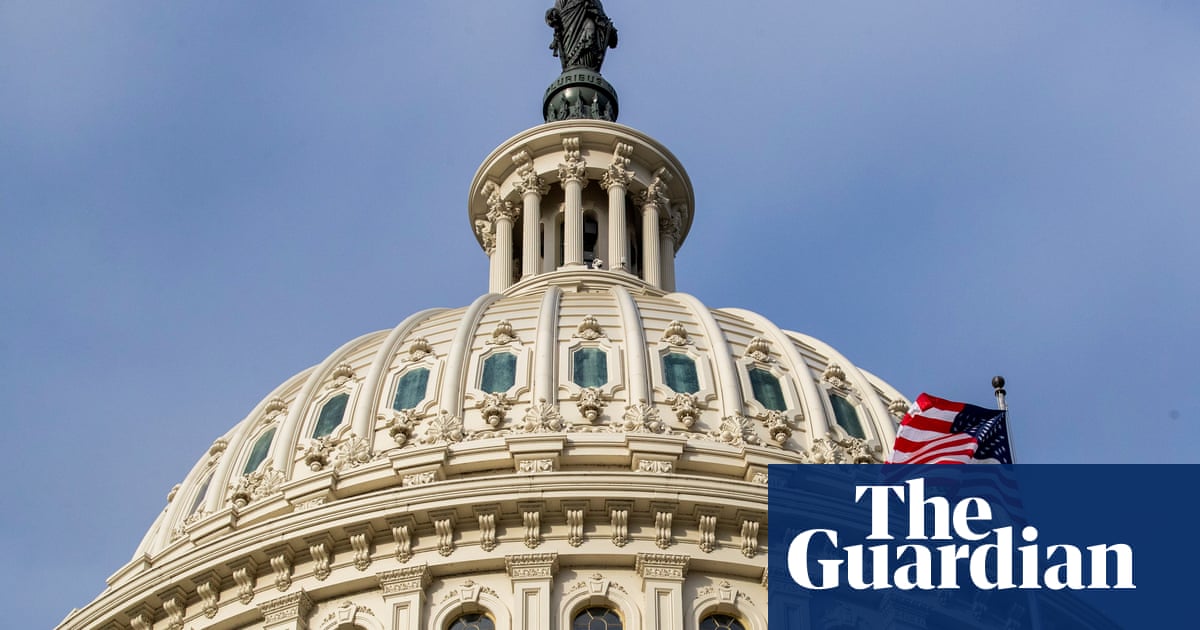 A joint session of Congress is scheduled to begin meeting on Wednesday at 1pm to finally certify Joe Biden as the winner of the 2020 presidential election.

Never in the modern political history of the United States have these proceedings been notable. For 150 years, Congress has acted in accordance with the constitution and the 1887 Electoral Count Act to simply receive election results from the states and announce them to the nation. It usually takes a couple hours on a weekday, and does not make many headlines.

This year will be different. Goaded by Donald Trump, a dozen Republican senators have announced they will join with conspiracy-minded members of the House of Representatives to advance unfounded challenges to the statesâ€™ election results. These challenges will proceed in spite of an utter lack of evidence of any significant voting irregularities, dozens of foregoing contrary court decisions and an unbroken chain of miserably weak and corrupt challenges at state and local levels.

The process of congressional certification of the presidential election result this year will be different for two main reasons. One, Trump has demanded that his election loss at the hands of more than 81m Americans be overturned. And two, key Republicans players in Congress have decided to support Trumpâ€™s effort to advance their own political ambitions.

The events of the day leave plenty of room for unexpected twists. But here is a short guide to how the proceedings are expected to unfold.

Every state certified its election results before a 14 December deadline. The states submitted results to the national archivist. On Wednesday, copies of the certifications will be delivered to Congress in ceremonial boxes, in a scene recalling the ceremonial delivery one year ago of the articles of impeachment against Trump to the Senate.

The presiding officer for the proceedings is the vice-president, Mike Pence, in his role as president of the senate. If the vice-president is unavailable, the longest-serving senator would fill in. The presiding officer announces each state in alphabetical order. Each stateâ€™s result is announced in turn. The tally for each presidential candidate accrues as the votes are announced. Biden won the election 306-232. That is expected to be the basic final tally. But stray single votes for non-candidates, in symbolic protest of the election, often appear.

Here is where the process is likely to give way to unusual detours. Republicans have announced they will object to certain statesâ€™ results. Any objection to a stateâ€™s result must be submitted in writing. If at least one member of both the Senate and the House of Representatives signs any objection, the joint session is suspended and the houses retire to their respective chambers for up to two hoursâ€™ debate on the objection.

Itâ€™s not clear how many state results may become subject to Republican objections. No substantive claims of voter fraud have surfaced in any state. But Republicans are acutely aware of which state results sealed Trumpâ€™s loss, and as many as six of those states (Arizona, Georgia, Michigan, Nevada, Pennsylvania, Wisconsin) could become the focus for objections. What is clear is that after each objection, a new debate must commence, meaning the overall process of certification could be prolonged.

The House of Representatives is extremely likely to dismiss any objection to the results in any state because the chamber is controlled by Democrats, who have not trafficked in election fraud conspiracies and lies, and who would prefer to see the rightful winner of the election, Joe Biden, installed as president.

But the Senate is also unlikely to toss any stateâ€™s election result, because there (appear to) remain a sufficient number of Republican members of that body unwilling to sell out democracy to Trump to vote down any objection from the ambitious few.

Thus, no state result is likely to be tossed.

At the end of the proceedings, it is prescribed that the president of the senate, the vice-president of the United States, in this case Pence, announces the state of the vote. Joe Biden filled this role in 2016. Itâ€™s a ceremonial role employing ceremonial language.

But Trump and others have urged Pence to seek a greater role in the proceedings â€“ to advance certain objections, perhaps, or to resist the certification of the vote.

Under the law, it does not matter what Trump thinks Penceâ€™s role ought to be. The role is clearly prescribed in the constitution and in election law.

The presiding officer recognizes a so-called â€œtellerâ€ from Congress, who reports a count â€œas the result of the ascertainment and the counting of the electoral vote for president and vice-president of the United Statesâ€.