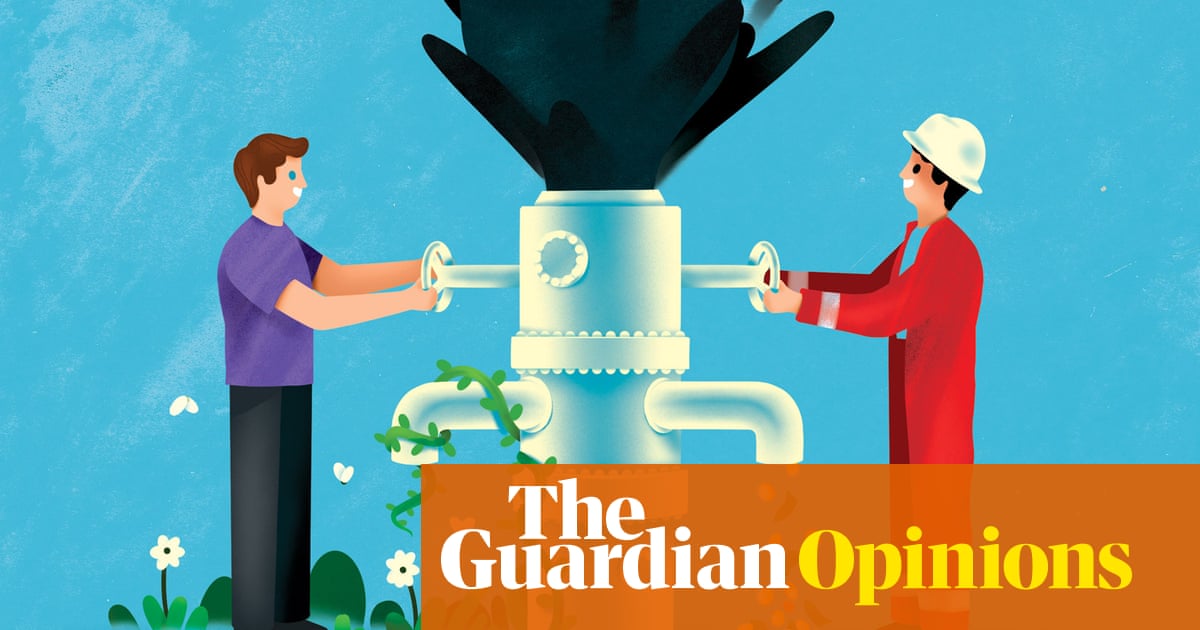 Over the past year â€“ when societies around the world have had to grapple with their greatest challenge in decades â€“ climate change hasnâ€™t been at the top of the agenda. But that doesnâ€™t mean itâ€™s gone away. Far from it â€“ in fact, we just experienced the hottest September in 141 years, and extreme warmth recorded in the Arctic continues a disturbing trend. When the focus turns back to this ongoing existential threat, hopefully weâ€™ll have learned some lessons from the pandemic about what can be achieved when imaginative thinking is brought to bear.

Our approach towards tackling the climate crisis is necessarily going to be multipronged. But one powerful tool is that of a carbon tax. So far, however, only a few nations have taken this route. Why?

First of all, how do taxes on carbon work? Basically, they penalize fossil fuels for the CO2 emitted when theyâ€™re burned, and in doing so offer a two-part advantage compared with other measures. They make non-polluting industries and products more competitive, and yield a flow of revenue that can be used to calm opposition to emissions reduction.

Talk is cheap when it comes to climate action. Now the government must deliver | Matthew Pennycook

Weaning our economies off fossil energy involves making it less financially attractive. In market economies, most personal and business decisions are driven by prices, and wherever a fossil fuel is the cheapest source, and not forbidden, it will continue to dominate. Not only that, but fossil energy is a determined adversary, ploughing money back into research and development designed to push costs down so it can remain competitive, even as renewables become cheaper. A price penalty on fossil emissions counteracts this.

There are several ways to raise the prices of coal, oil and natural gas. For example, you can build a tax-and-trade system, which limits total emissions but encourages emitters to trade their carbon allowances. Itâ€™s simpler, however, to just tax fossil fuels when theyâ€™re burned, as it sends a clear price signal to the market, which a variable trading price doesnâ€™t. At the moment, taxes on fossil energy are collected across the supply chain, from the point of production, as with US state severance taxes, to final sale, as with gasoline taxes in many countries. Itâ€™s messy.

For environmental effectiveness, and ease of collection, carbon taxes are best imposed at the earliest point you can: the wellhead or the mine mouth, the refinery output gate, or the port of entry for imports. That way, the incentive to reduce emissions spreads down through the economy. For example, a US tax of $50 per metric tonne of CO2 would raise the price of oil leaving the Texas oil patch by about $21 a barrel, and increase prices throughout the country for motor fuel and products made using oil-based energy. This would percolate down to your local store: environmentally friendly goods would become relatively less expensive, and carbon-intensive ones would be pricier.

So, if taxes on carbon are so effective, why arenâ€™t they more widely used? Well, perhaps itâ€™s because of the associations we all have with the â€œTâ€ word. Tax is when you take money away â€“ from businesses, and once that feeds through into prices, from individuals. No one likes the idea of having less money. Then there are those who argue that adding taxes hurts the economy as a whole. Yes, this ignores the fact that any tax would be less damaging to GDP than the effects of climate change, which is having devastating impacts. But the short-termism built into the economic status quo makes that hard to appreciate.

Yes â€“ no one really likes taxes. Theyâ€™re unpleasant to contemplate, and a hard sell, politically. But what if there was a way all of that could be neutralised? A small but imaginative policy tweak that rendered raising the price of CO2 pollution not a tax, but a gift?

There are many ways to manage the proceeds from a carbon tax. It doesnâ€™t have to simply disappear into government coffers. And thatâ€™s the secret: itâ€™s possible to design systems that achieve what is called revenue neutrality â€“ where every dollar taken in tax is returned to peopleâ€™s pockets. One version of this idea would send the revenue to the public as a per-capita carbon dividend, in an annual check.

For example, in 2020 a $50 per metric tonne CO2 tax would return each US household an annual dividend somewhere between $1,500 and $2,000. Thatâ€™s more than the pandemic stimulus checks distributed to most US taxpayers in light of the extreme economic situation. And yet it would come every year.

How will the pandemic affect the sprint away from fossil fuels? | Daniel Yergin

But whatâ€™s the point of collecting a tax if you just give the proceeds back? It all comes down to incentives. The tax part of this arrangement would make carbon-intensive goods less attractive, and green ones more so. Environmentally friendly businesses would thrive. Polluting businesses would be incentivised to make their operations less damaging, driving green innovation in the process. Gradually, via the millions of consumer choices made every day, the economy would shift on to a more sustainable footing.

The dividend part would not only make millions of people happy â€“ who doesnâ€™t like receiving a check in the mail? â€“ it would have a social impact. Even when you factor in the increased cost of energy and other goods, all but the highest income groups â€“ those who consume the most carbon-intense goods and services â€“ would come out ahead, with the lowest income group benefiting most of all. This result should be especially welcome in the wake of the Covid-19 pandemic, which has imposed the harshest penalties on the least advantaged communities and cast a harsh light on underlying disparities in income and wealth.

There are other revenue-neutral designs, but theyâ€™re not as good â€“ one proposal, for example, involves a tax swap. Carbon tax revenue could be used to lower a tax on labor, like the payroll tax. But this would be less favorable than a direct rebate to lower-income households. Cutting a corporate tax as part of a tax swap on the other hand, would favor wealthier income groups.

A carbon dividend feels like a novel, unusual idea. There certainly arenâ€™t many directly comparable fiscal mechanisms in place. But if now isnâ€™t the time to try bold new solutions â€“ when weâ€™ve seen that governments can move mountains in the right circumstances â€“ then when is? And though it looks radical, the dividend really is just a rather elegant solution to a major problem, which neatly circumvents many of the usual political objections to increased taxation. It might even be the first highly popular tax.

Moving market-oriented economies off fossil energy is going to be a long and difficult struggle. Funds will also have to be found to ease the burden of the energy transition in fossil-dependent parts of the economy, helping displaced workers and supporting the communities where they live. But marshaling the power of the price system to rebalance the whole economy away from carbon-intensive industries â€“ while supporting those on lower incomes â€“ seems like a wonderful place to start.