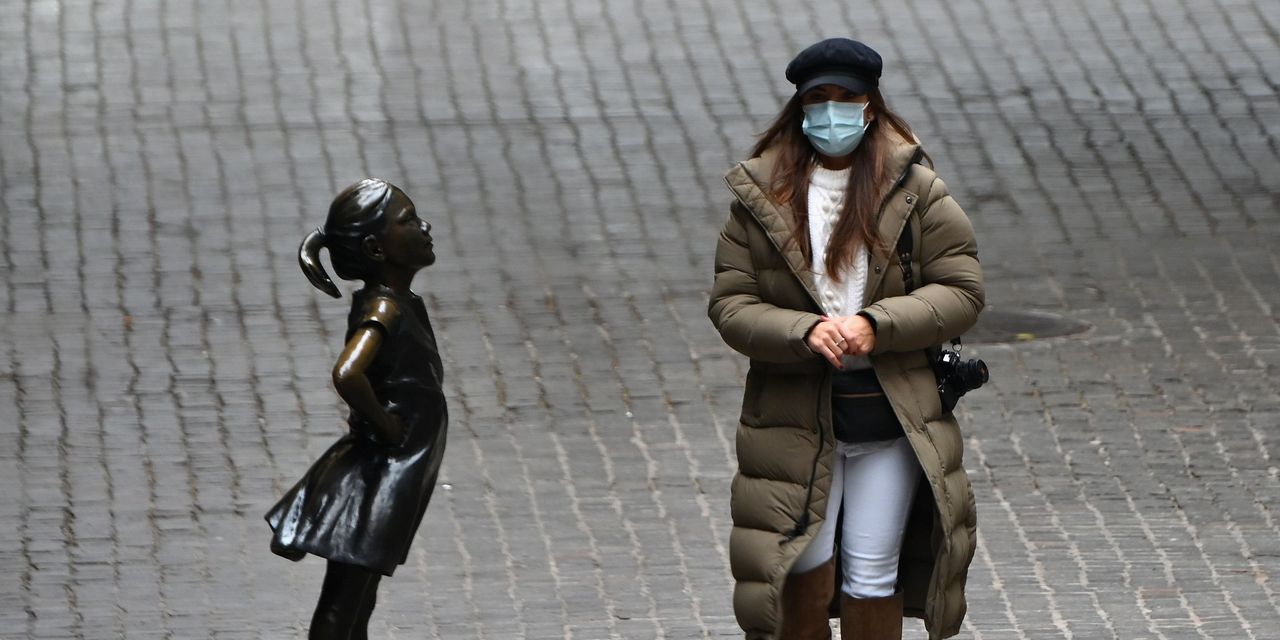 â€œ â€˜I am doubling down, because as prices move further away from trend, at accelerating speed and with growing speculative fervor, of course my confidence as a market historian increases that this is indeed the late stage of a bubble. A bubble that is beginning to look like a real humdinger.â€™ â€

That is Jeremy Grantham, co-founder and chief investment strategist at Boston-based money manager Grantham, Mayo, Van Otterloo & Co., in a research report dated Tuesday after a particularly withering year for his investment outfit in 2020.

Granthamâ€™s bearish view on valuations was reflected in GMOâ€™s investment strategy which trailed the S&P 500 index SPX, +0.71%, according to a report byÂ Bloomberg News late last year which noted that clients had pulled $2.2 billion from the fund as of November 2020.

Last year was a remarkable year for risk assets in the face of a global viral epidemic that left equity indexes initially reeling in the spring, only to stage a spectacular rebound in the ensuing months as fiscal and monetary policy contributed to an economic recovery.

Grantham however says that the marketâ€™s bubblicious state has accelerated since he last declared values inflated and referenced a quote often attributed to famed economist John Maynard Keynes stipulating that â€œthe market can remain irrational longer than you can remain solvent.â€

In Granthamâ€™s words â€œeither way, the market is now checking off all the touchy-feely characteristics of a major bubble.â€

He also mentions the surge in interest in electric-vehicle makers like Tesla Inc. TSLA, +0.73% as evidence of the marketâ€™s speculative fervor.

â€œThe most impressive features are the intensity and enthusiasm of bulls, the breadth of coverage of stocks and the market, and, above all, the rising hostility toward bears,â€ he writes.

Whatâ€™s a prudent investor to do with one of the legends of Wall Street signaling caution is warranted?

Grantham says assets considered value, or trading at a discount based on some metric and emerging markets may be better bets in the near term. He said such bets go â€œalong with the greatest avoidance of U.S. Growth stocks that your career and business risk will allow.â€

Trump is planning an 'elaborate' send-off for himself before Biden's inauguration. He wants a red carpet, military band, and a 21-gun salute, reports say.