Why the Stock Market Was Rattled by the New Coronavirus Strain in the U.K. 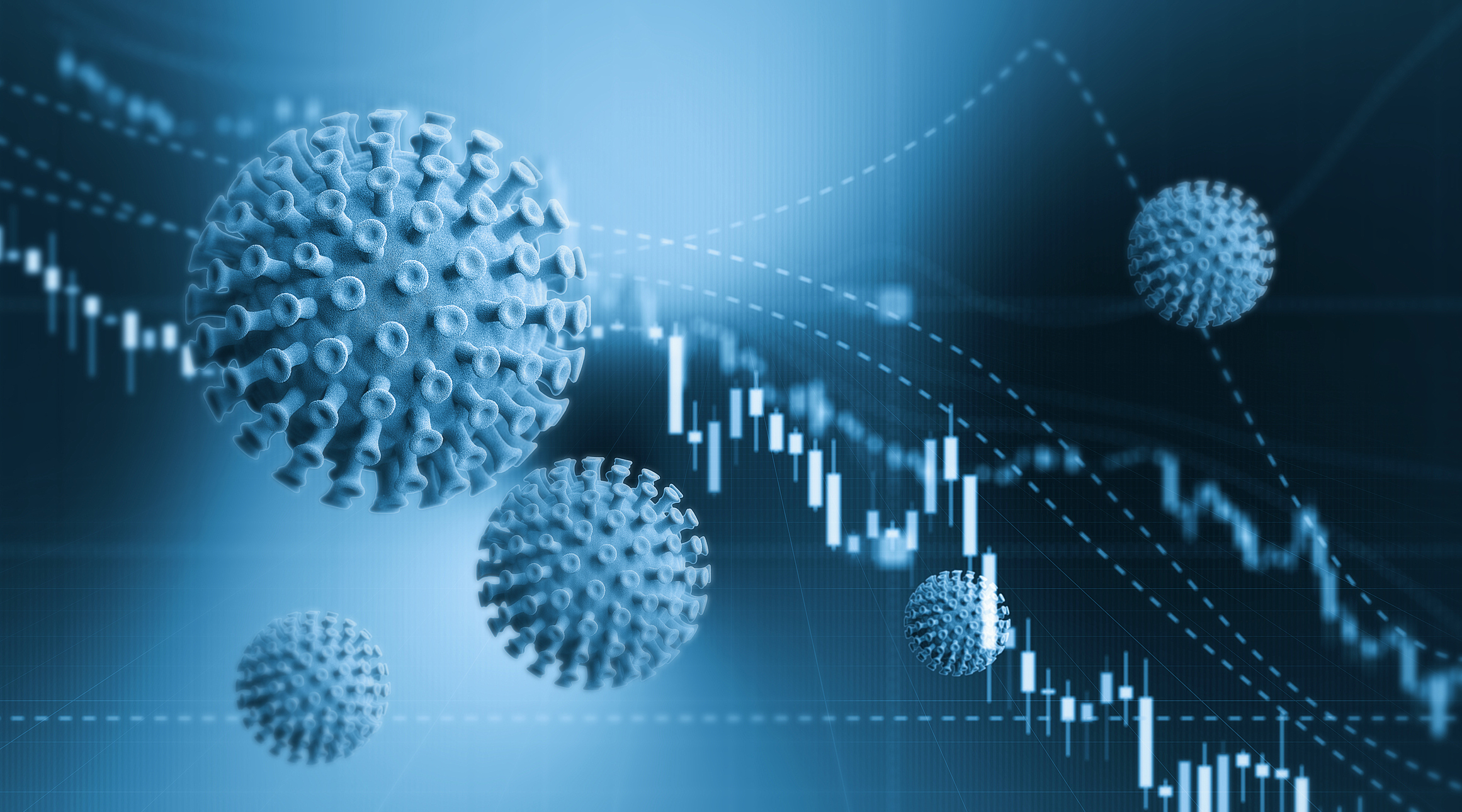 A new coronavirus strain first found in the United Kingdom recently sparked concerns among investors. The stock market fell initially on the news about the mutated version of SARS-CoV-2 and could experience increased volatility as the strain spreads. In this Motley Fool Live video recorded on Dec. 23, 2020, Healthcare and Cannabis Bureau Chief Corinne Cardina and Fool.com writer Keith Speights talk about exactly why the stock market was rattled by the new coronavirus strain found in the U.K. and what it could mean for COVID-19 vaccines.

Corinne Cardina: Let’s talk about the news that has been coming out of the U.K. So there has been reported a more transmissible mutation of the virus, and the officials in the U.K. have said it could be up to 70% more transmissible than the original strain. Keith, why are the markets reacting so dramatically, and what do investors need to know about this mutation?

Keith Speights: Well, Corinne, we started off talking about how we’ve had so much good news, and this is some bad news. The reason why the markets are reacting so significantly is, there are just concerns about more shutdowns. We’re already seeing travel restrictions imposed with the United Kingdom, where the strain first appeared. A lot of European countries are saying we don’t want any flights coming in, we don’t want any travelers coming in from the U.K., and other countries are following suit.

There’s a real concern that this more highly transmissible strain could lead to more shutdowns and beyond just travel bans, and that could have an adverse impact on the global economy. I think that’s a real concern, a legitimate concern for investors.

I think the real challenge here is that the strain could spread so quickly. The CDC even says that the new strain could already be in the United States, and we just haven’t detected it yet. I wouldn’t be surprised if that’s the case. Really, it’s very difficult, if not impossible, to completely prevent the spread of a new strain of a virus like this, so it could become more of an issue. The real thing here is that the fear of the unknown always tends to spook investors, and this is just a big unknown that’s been thrown into the picture, and it’s causing some worries among investors.

Cardina: Absolutely. That uncertainty is definitely looming when we all thought we were heading toward resolving a lot of the uncertainty we’ve been grappling with for the past few months. So I think part of the question related to this new strain is about the vaccines that we already have. What does this new, more transmissible strain mean for the vaccines that were developed based on the original strain? What do we know about that?

Speights: Well, that’s where we do have some good news. Most experts are saying that it shouldn’t be a factor, at least not at this point for the vaccines. The World Health Organization has come out and said they don’t think that this new strain will impact the efficacy of the vaccines that we already have. So that’s certainly good news.

BioNTech (NASDAQ:BNTX), who developed the vaccine that Pfizer (NYSE:PFE) partnered with them on, BioNTech scientists have come out and said, they don’t think that it will impact the efficacy of their vaccine. So that’s good news.

Now, the companies and governments plan to continue studying the mutation. There could be more things that come out over time. It’s not just one mutation, by the way. I think there at least 17 key mutations identified with this new strain that make it more transmissible, more contagious. Several of those mutations are in the spike protein, and we’ve talked a lot about the spike proteins that are on the surface of the coronavirus. It’s possible that down the road that there could be more mutations that do impact the efficacy of these vaccines. That’s not something to worry about for now, but it could be an issue down the road.

I think the head of the NIH, Dr. Francis Collins, said that we really could expect that mutations would continue, and that he even said that maybe the COVID vaccines could be like some other vaccine like the tetanus vaccine. He said, yeah, maybe it could be like tetanus vaccine; we have to get a booster every now and then, or it could be that the mutations cause the COVID to be more like the flu, and we have different strains every year and they’re having to tweak vaccines more frequently. We just don’t know at this point. It’s not anything to be concerned about right now.

But for investors, I hate to put it this way, but this actually could be a good news situation for investors, in that if there are more mutations, it could mean that we have to have new vaccine versions come out on a more frequent basis. Of course, that would make more revenue for some of these companies. Now, I’m saying that just from an investing standpoint, we certainly don’t want that to happen. As just people, we don’t want that to happen, but it very well could.

Cardina: Yeah. I think the fact that it is highly transmissible underlines the importance of this vaccine. The head of the World Health Organization’s emerging diseases and zoonoses unit, her name is Maria Van Kerkhove, she said U.K. officials estimate that the mutation has caused an increase in the reproductive rate of the virus from 1.1 to 1.5. So that is the number of people that each infected person is infecting. That is really speaking to the importance of using the vaccine as a tool to tamp down this spread, because we’ve got to get that number below 1 so that it ultimately dies out. That is definitely the goal here.

Speights: Exactly. There is some other good news, at least thus far. It doesn’t appear that this new strain is more severe. It doesn’t seem to cause more severe cases of COVID-19 than the previous strain did, so that’s good. It’s just more contagious, obviously. Again, like you said, we want to control the spread. Hopefully, as we get to higher percentages of populations receiving these vaccines, that we’ll see that R-naught number, the number that indicates how transmissible a virus is, we have to see that number go below 1, like you said, Corinne, and then we’ve got things under control.