What are the global economy's 5 biggest threats in 2021? 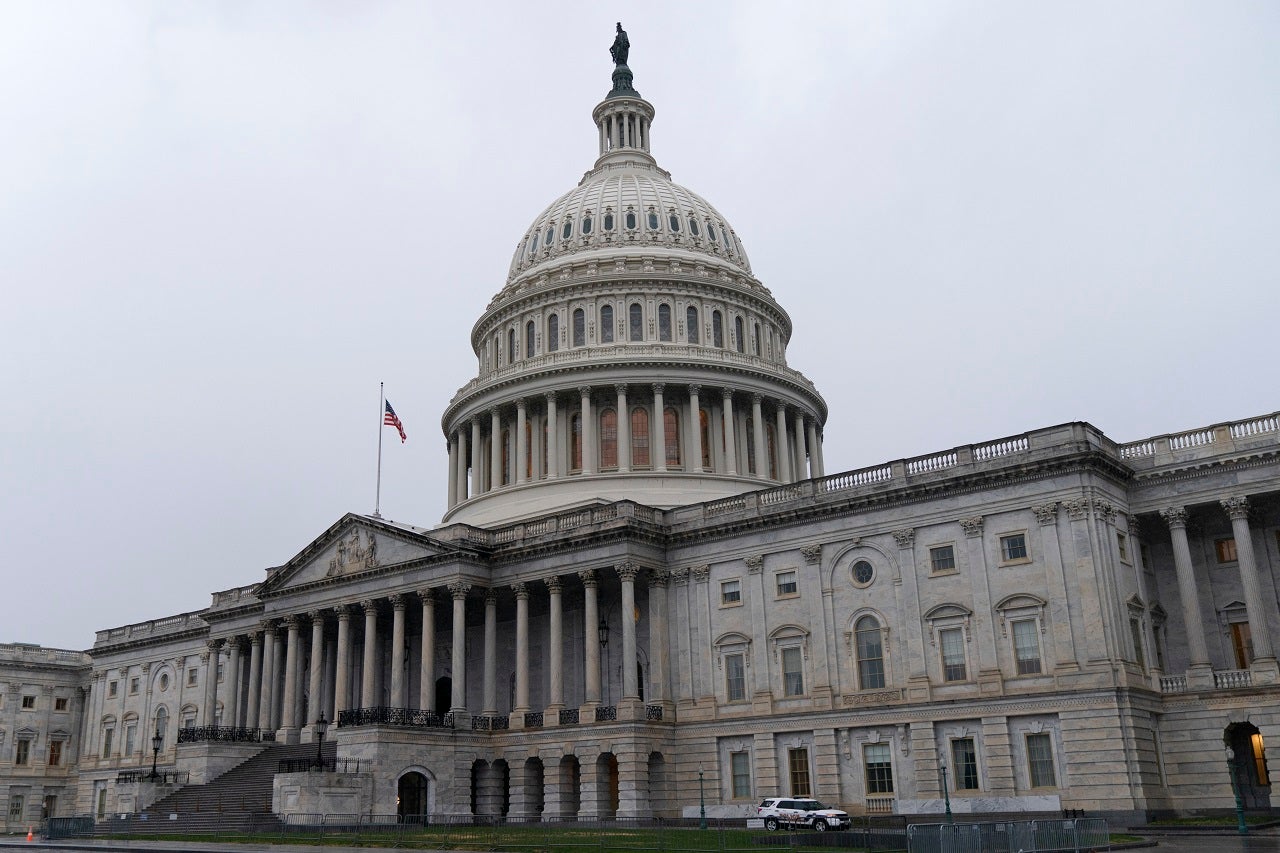 The majority of the world is still ensnared in the throes of the coronavirus pandemic, but the biggest risk for the global economy in the year ahead is a politically divided United States â€” not the deadly virus outbreak.

Thatâ€™s according to a new reportÂ published by the Eurasia GroupÂ on the 10 risks that could derail the global economic recovery, starting with the domestic challenges facing the incoming Biden administration.

â€œIn decades past, the world would look to the U.S. to restore predictability in times of crisis,â€ said the report, authored by Eurasia Group President Ian Bremmer and Chairman Cliff Kupchan. â€œBut the worldâ€™s preeminent superpower faces big challenges of its own.â€

President-elect Joe Biden will have difficulty governing and handling domestic challenges â€”Â like the unemployment crisis â€”Â with a large segment of the U.S. viewing his victory over President Trump in the November election as illegitimate, the report said. As long as Republicans remain loyal to Trump and continue to be openly skeptical of the election, there willÂ be questions about Bidenâ€™s politicalÂ longevity and effectiveness, the future of the Republican Party, and theÂ legitimacy of the U.S. political model, it added.

“The credibility of U.S. foreign policy and the sustainability of U.S. domestic policy will be tested this year as theyâ€™ve not been in the postwar era,” the report said. “A superpower torn down the middle cannot return to business as usual. And when the most powerful country is so divided, everybody has a problem.”

Take a closer look at the other top risks identified by the report:

The virus may not disappear even as widespread vaccination begins, with countries struggling to meet the timelines needed to secure herd immunity. On top of that, a so-called “K-Shaped recovery”–in which some groups thrive and others increasingly suffer–could plague most countries.

“Sharply different rates of recovery, both within and among countries, will stoke anti-incumbent anger and public unrest. In addition, emerging markets could face a financial crisis,” the report said.

But the report noted that thereÂ will be costs for companies and investors from greater climate ambition and risks from overestimating how coordinated new climate plans will be.

“Make no mistake, the push for net-zero will create enormous opportunities for private capital, especially the growing pool of environmental, social, and governance dollars and euros,” the report said. “But politics will be decisive, and winners and losers will be determined by factors other than market forces.”

The relationship between the world’s two largest economies will likely be less overtly confrontational once Trump leaves office, the report said. But the bilateral rivalry could become as intense as it wasÂ last year, given the spillover of tensions from the U.S. to its allies, a competition to heal the world and a competition for green energy.

“Yes, the two countries will seek some breathing room after the 20 January inauguration, Biden to focus on domestic affairs and Chinese President Xi Jinping to further consolidate his power in advance of the 2022 Party Congress. But a detente is not to be,” the report said.

Data is expected to emerge as a major battleground in the technology cold war between the U.S. and China.

The Chinese government will continue to push for “data sovereignty” in an attempt to reduce its reliance on American technology while resisting opening its markets to U.S. firms in areas like cloud computing and social media. At the same time, the U.S. will try to protect its citizens’ personal information and ensure that data produced by billions of interest sensors do not pass through Beijing-controlled companies.

“Authorities around the world have become increasingly preoccupied that their citizensâ€™ personal data could fall into the hands of adversaries who could use it to improve their AI algorithms, influence public opinion, or commit blackmail,” the report said.

It continued: “When the worldâ€™s biggest economy and its most populous democracy try to ban apps over these concerns, it encourages other countries to do the same.”