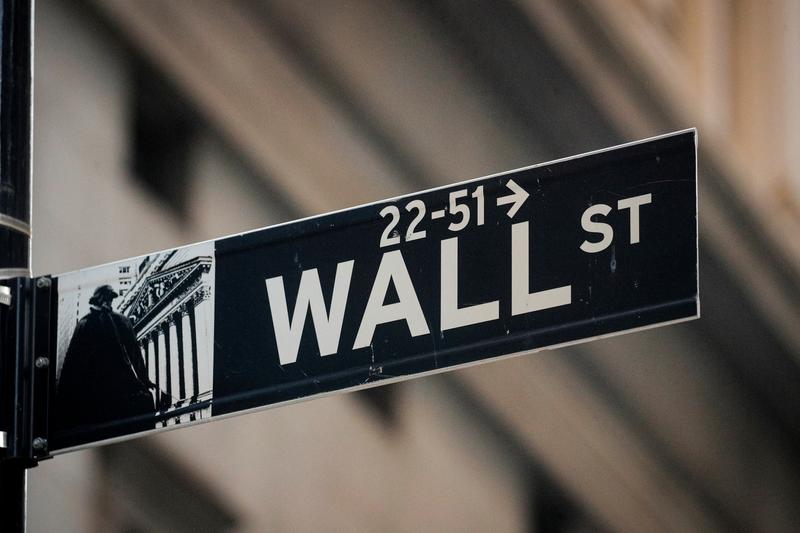 (Reuters) -Wall Streetâ€™s main indexes fell nearly 2% on the first trading day of the year on Monday as nerves over the outcome of runoff elections in Georgia this week countered optimism over a vaccine-driven recovery in the global economy.

The Dow was also dragged down by a near 4.3% fall in Boeing Coâ€™s shares after Bernstein cut its rating to â€œunderperformâ€, saying issues with MAX 787 could significantly hurt the U.S. planemakerâ€™s free cash flow.

The fate of President-elect Joe Bidenâ€™s agenda including rewriting the tax code, boosting stimulus and infrastructure spending hinges firmly on Tuesdayâ€™s twin Senate races in the battleground state that will determine control of the chamber.

â€œThe market is going to be hard pressed to go up much until the Georgia election is decided,â€ said Rick Meckler, partner at Cherry Lane Investments in New Vernon, New Jersey.

â€œSenate race in Georgia is now a toss up,â€ Meckler said, adding that it â€œis the much bigger risk as investors have already decided that COVID will be mostly behind us later in the year.â€

Before dipping in the red, the S&P 500 and the Dow notched record levels within the first few minutes of trading, attempting to extend a rally from 2020 fueled by monetary stimulus and the start of vaccine rollouts.

U.S. manufacturing activity picked up at its briskest pace in more than six years in December, a survey showed on Monday. It comes on the heels of upbeat factory activity surveys across Europe and Asia earlier in the day.

Some investors are cautious about the pace of economic growth as U.S. jobless claims remain stubbornly high, while a new round of pandemic-related restrictions last month and the discovery of a new variant of the coronavirus have cast a shadow on the outlook.

Shares of FLIR Systems Inc jumped about 19% after Teledyne Technologies Inc agreed to buy the thermal imaging camera supplier for $8 billion in cash and stock. Teledyneâ€™s shares dropped about 9%.

Reporting by Medha Singh and Shivani Kumaresan in Bengaluru; Editing by Anil Dâ€™Silva and Shounak Dasgupta

The (Not So) Secret Science Of Whiskey Value When Investing