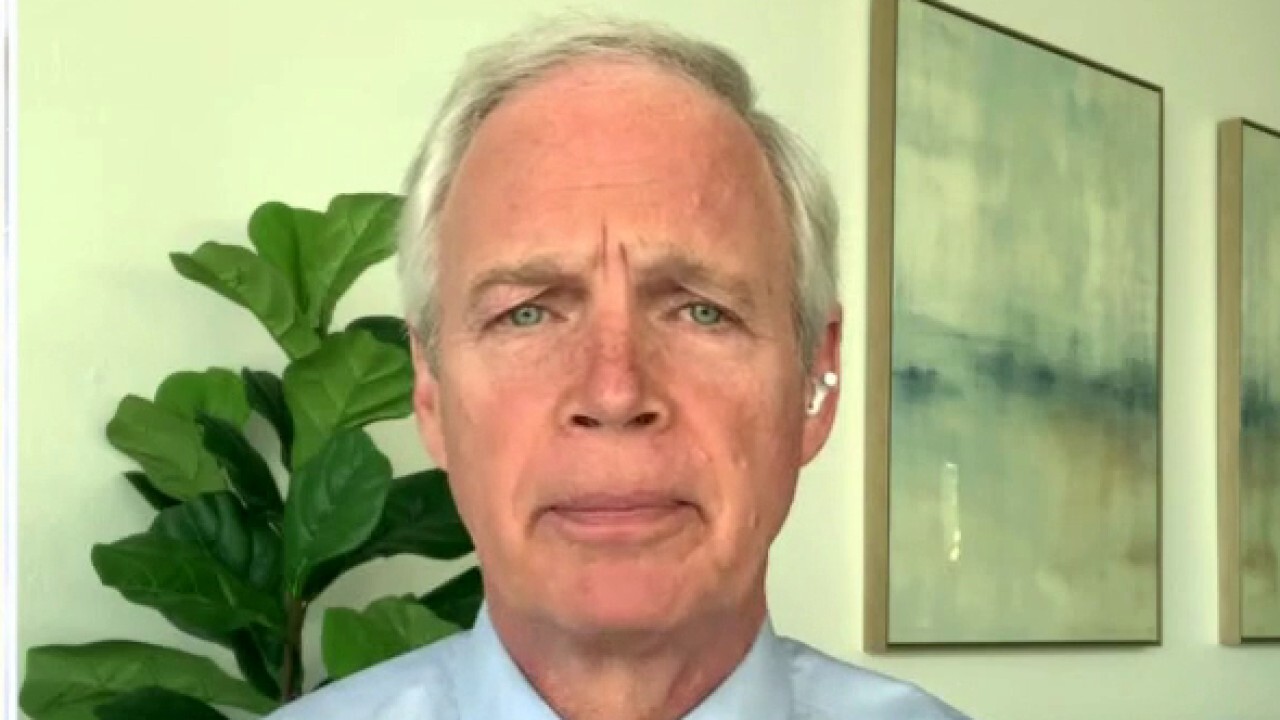 Sen. Ron Johnson, R-Wis., is one of several GOP senators who say they will not vote to certify the 2020 presidential election results unless a ten-day audit is conducted in disputed states.

“We simply cannot dismiss the concerns of tens of millions of Americans that have suspicions” about the election results, Johnson told Sandra Smith on “Americaâ€™s Newsroom” on Monday.

Johnson said election integrity should be a priority, both now and in future elections.

“Right now, we have this issue in front of us, as to whether or not to certify electors for certain states that really did not follow the election rules laid down by their state legislators,” Johnson said. “What weâ€™re saying is, letâ€™s delay accepting a particular stateâ€™s electors until we actually investigate what the issues are in that particular state.”

The group of senators, led by led by Sen. Ted Cruz, R-Texas, issued a joint statement Saturday calling for a commission to audit the results of the election.

“A fair and credible auditâ€”conducted expeditiously and completed well before January 20â€”would dramatically improve Americansâ€™ faith in our electoral process and would significantly enhance the legitimacy of whoever becomes our next President,” the statement reads in part. “We owe that to the People. We are acting not to thwart the democratic process, but rather to protect it.”

Congress is set to vote on whether to certify the Electoral College results on January 6. Sen. Josh Hawley, R-Mo., along with several House members, have also said they would object to the certification.

Meanwhile, Senator Tom Cotton, R-Ark., does not believe Congress should be involved in the process of disputing the election results.

Johnson responded to Cotton, arguing Congress should not “turn a blind eye” to the concerns of the American people.

“We want elections to be run by states and we respect statesâ€™ rights,” Johnson said. “But again we canâ€™t turn a blind eye to the Electoral College, when some of these electors were chosen and certified over the objection of their own state legislatures.”

“I share the concern of my Republican colleagues that we donâ€™t want Congress coming in here and overturning the election or disenfranchising voters. I understand that,” he added later. “But we also canâ€™t dismiss these legitimate concerns.”