Most Colorado Republicans in Congress will object to election certification 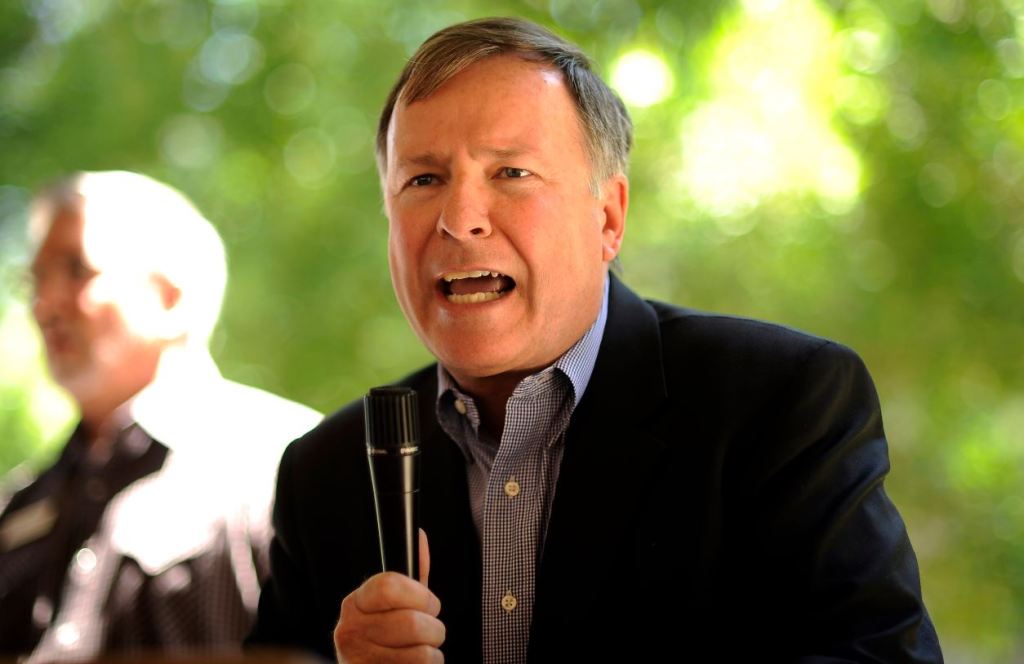 U.S. Rep. Doug Lamborn announced Monday that he will object to certification of the presidential election this week, meaning most Colorado Republicans in Congress plan to take part in an effort to overturn the election Joe Biden won.

â€œI will object to the Electoral College results due to election irregularities,â€ the Colorado Springs Republican announced in a press release. â€œA fair election system is a fundamental building block of our republic and my constituents deserve to know that the election was free of fraud.â€

Lamborn stopped short of alleging significant election fraud but claimed pandemic-related reforms to electoral systems in several states â€œhave led to confusion and distrust in the American election system amongst tens of millions of Americans.â€

Lamborn will object to certifying the Electoral College votes in six states â€” Arizona, Georgia, Pennsylvania, Wisconsin, Nevada and Michigan â€” that President Donald Trump lost. The president and his allies have made baseless claims of election fraud in those states â€” claims rejected by courts and Republican election officials.

Of the three Colorado Republicans in Congress, two will seek to throw out the election results Wednesday: Lamborn and Rep. Lauren Boebert, of Rifle. The third, Rep. Ken BuckÂ of Windsor, said Sunday that he will not object to the results.

â€œWe must respect the statesâ€™ authority here. Though doing so may frustrate our immediate political objectives, we have sworn an oath to promote the Constitution above our policy goals. We must count the electoral votes submitted by the states,â€ Buck wrote inÂ a lengthy statementÂ with six other Republicans in Congress.