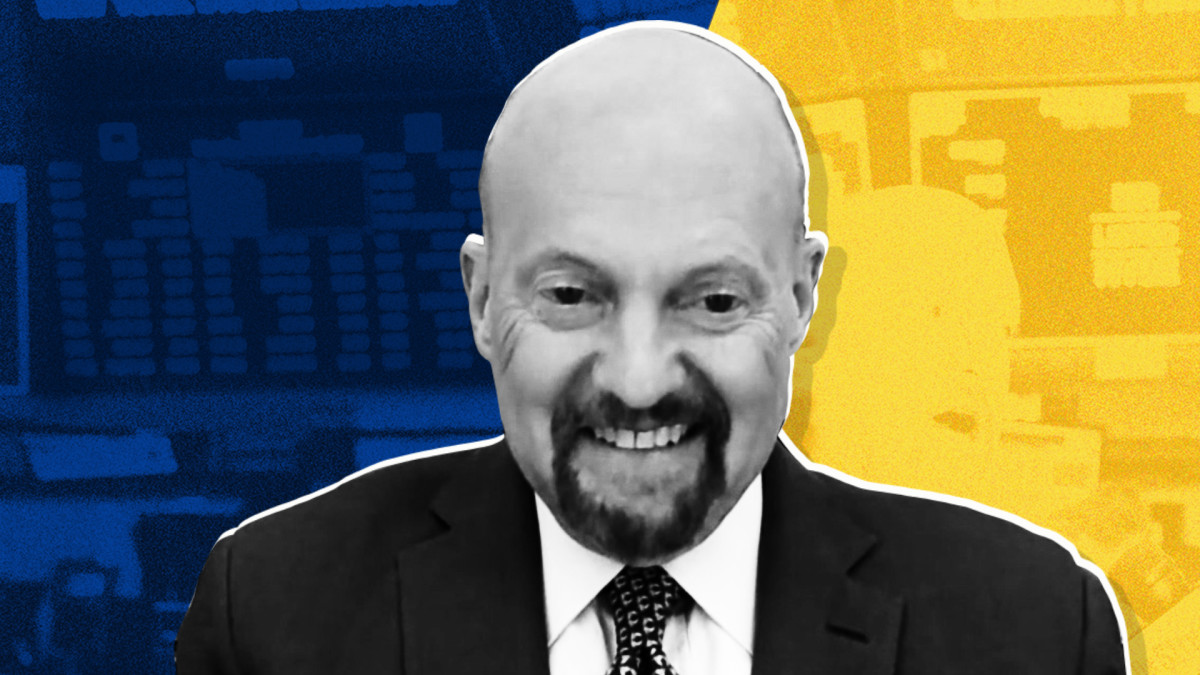 It’s 2021 and TheStreet Live with Jim Cramer and Katherine Ross is back.

There are a number of big headlines that investors are carefully watching this morning, including bitcoin’s tumble and the Tesla deliveries that were announced this morning.Â

Jim Cramer, right before the holidays, told TheStreet why he bought more bitcoin after making the decision to get into the cryptocurrency late last year.Â

â€œBitcoin is not going to be the coin of the realm but it is an added diversification just like gold,â€ he said.

The company announced that it had delivered 499,550 vehicles.Â

Tesla’s year-end production total was pegged at 509,737 vehicles, the company said, after a 71.4% increase in fourth-quarter figures to a record 179,757, TheStreet’s Martin Baccardax wrote.Â

2020â€™s Most Popular Videos From TheStreet and Jim Cramer: