Why Californiaâ€™s economy could use some bad news in 2021 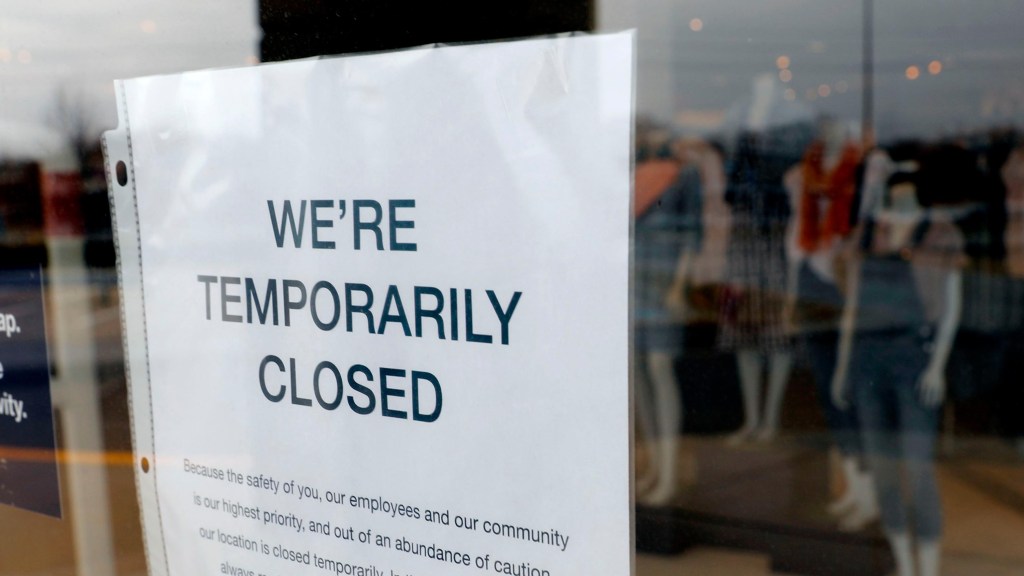 Folks watching for a meaningful and fuller California recovery should keep a keen eye out for some business trends that ordinarily feel like negative news.

The pandemic has depressed many slices of the business climate. That boosted the need for discounts while government forces actively created incentives to stimulate economic activity.

Well, a healthy economy does not require bargain-basement pricing or bureaucratic gift-giving.

So, the discerning economic observer in 2021 must determine which disappointing trends are actually tip-offs that financial normalcy is near.

As stay-at-home orders hammered the job market, California lost 1.41 million employed residents since February â€” 627,000 of them have quit the labor force; 814,000 are officially unemployed.

These jobless folks quit the labor force for various reasons. Older workers may not want to take the health risks associated with COVID-19. Some parents are staying at home to help educate kids. Still, others may see no hope in looking.

But when the virus is more under control, and the economy regains more stream, you can expect many of these folks will start looking for work again.

That will bump up the unemployment rate, at least temporarily, but at the same time, it will hint that workers have regained confidence they can get a good job.

California drivers paid $3.14 a gallon in December â€” the cheapest year-end prices since the Great Recession days of 2009.

Cheap gas, relatively speaking, is a signal of economic distress.

The pandemic drastically cut traveling â€“ whether that be on the ground or in the air â€” and slashed global needs for fuel. Prices followed demandâ€™s downward path to Mayâ€™s low of $2.77 per gallon.

With economies slowly yet erratically reopening, gas prices are off their cyclical bottoms but still far from old peaks.

So, a broad recovery likely means California drivers will pay nearly $4 a gallon once again.

One-in-11 Californians are behind on rent or mortgage payments or donâ€™t think they can make their next housing payment, a Census Bureau survey shows.

But getting tossed from oneâ€™s residence has become a rarity thanks to government prohibitions against repossession of homes or evictions from rentals in the pandemic era.

These are necessary mandates amid great economic turmoil. However, youâ€™ll know the business climate is regaining full strength when these consumer protections are lifted.

And, yes, foreclosures and eviction will begin again.

How cheap is money?

Take mortgages: The average 30-year loan is running at 2.66%. Thatâ€™s historically low and roughly a point cheap than just before coronavirus hit the economy and more than 2 points down from 2018â€™s highs.

The Federal Reserve used its powers to slash borrowing costs for consumers and corporations alike. That kept the economy as stable as possible (and perhaps overheated the housing market).

Yet this bargain financing will be a memory when the pandemic weakness is an afterthought.

Decemberâ€™s traffic congestion was down 66% in a year in San Francisco and 62% in Los Angeles, according to the TomTom index.

Smooth sailing on freeways is a rare nicety of the pandemic as work or school from home became a norm.

But the next time youâ€™re stuck in more than a few of Californiaâ€™s infamous traffic snarls â€” and congestion metrics like the TomTom get near old highs â€”Â youâ€™ll know the business climate is healthy.

One large, sad fallout from the pandemic is that lower-paid workers â€” commonly the renting class â€” were hardest hit.

For landlords that meant empty apartments or concessions to keep renters happy for the first time since the Great Recession ended. Statistically speaking, the level of rent hikes in the Los Angeles and San Francisco metro areas fell to nine-year lows.

If by year-end 2021, empty apartments are rare and rents are rising once again, itâ€™s a good bet the economy has handsomely improved.

Itâ€™s quite common in any economic downturn for consumers to initially pay off debts as protection against further business disruptions.

And credit card debt has fallen this year â€” off 4.6% nationally and down 6.7% in California. Basically, job losses and â€œstay at homeâ€ orders reduced spending opportunities while stimulus checks went toward debt repayment.

One yardstick of reinvigorated consumer confidence will be the willingness of the masses to begin spending like they used to â€”Â and borrowing to do so.

The pandemic has hammered the tourism business.

Take hotels. Few travelers meant in 2020â€™s first 11 months occupancy statewide ran 50% vs. 76% a year earlier, according to TravelCalifornia. Thatâ€™s not counting the 15% of the hotels that were listed as temporarily closed.

The glut of empty rooms forced managers to cut average room rates by 23% to $133 a night.

It will take a major economic recovery and significant pandemic reduction to get folks in a big-time traveling mood again.

But donâ€™t get used to todayâ€™s lodging pricing. Costlier hotel nights will be a huge hint thereâ€™s an economic rebound brewing.