The weakness at the heart of Indiaâ€™s economy 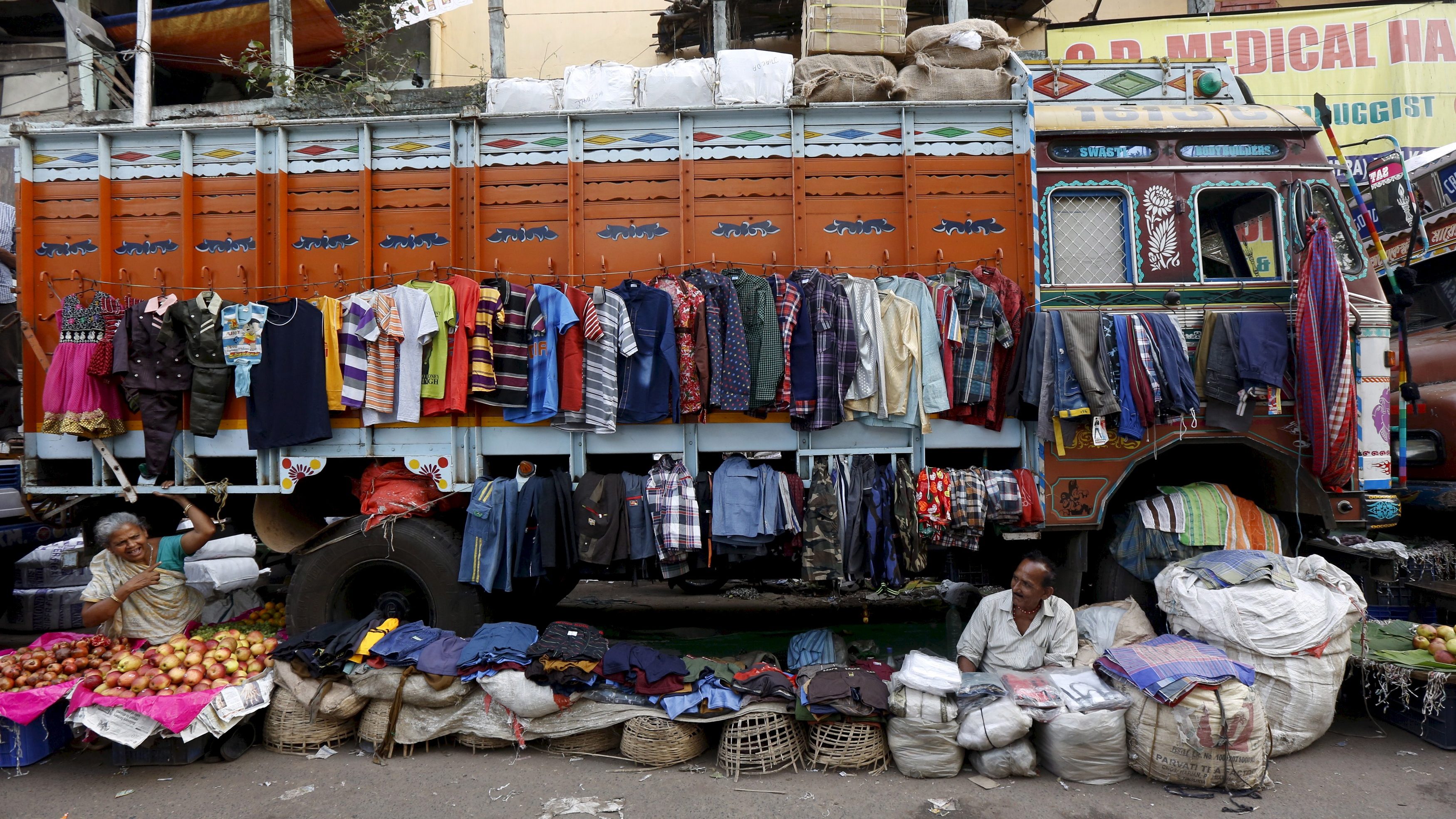 A weak banking system has come back to haunt Indiaâ€™s economy during the pandemic.

The countryâ€™s recovery has been slow and elusive in the wake of a stringent, months-long lockdown that drove it into a deeper recession than most of the worldâ€™s large economies.Â According to the data released by the government, Indiaâ€™s economy contracted by 24% and 7.5% year-on-year in the first two quarters of the current financial year.

Such a sharp downturn has pushed the authorities into action. Indiaâ€™s central bank has slashed the repo rate (the rate at which Reserve Bank of India lends to banks) to a record low and infused liquidity into the markets through innovative measures. In unprecedented moves, the central bank bought bonds in open market for the first time, and offered money at a cheaper rate to banks for one-to-three-year period.Â But this hasnâ€™t moved the needle of credit growth.