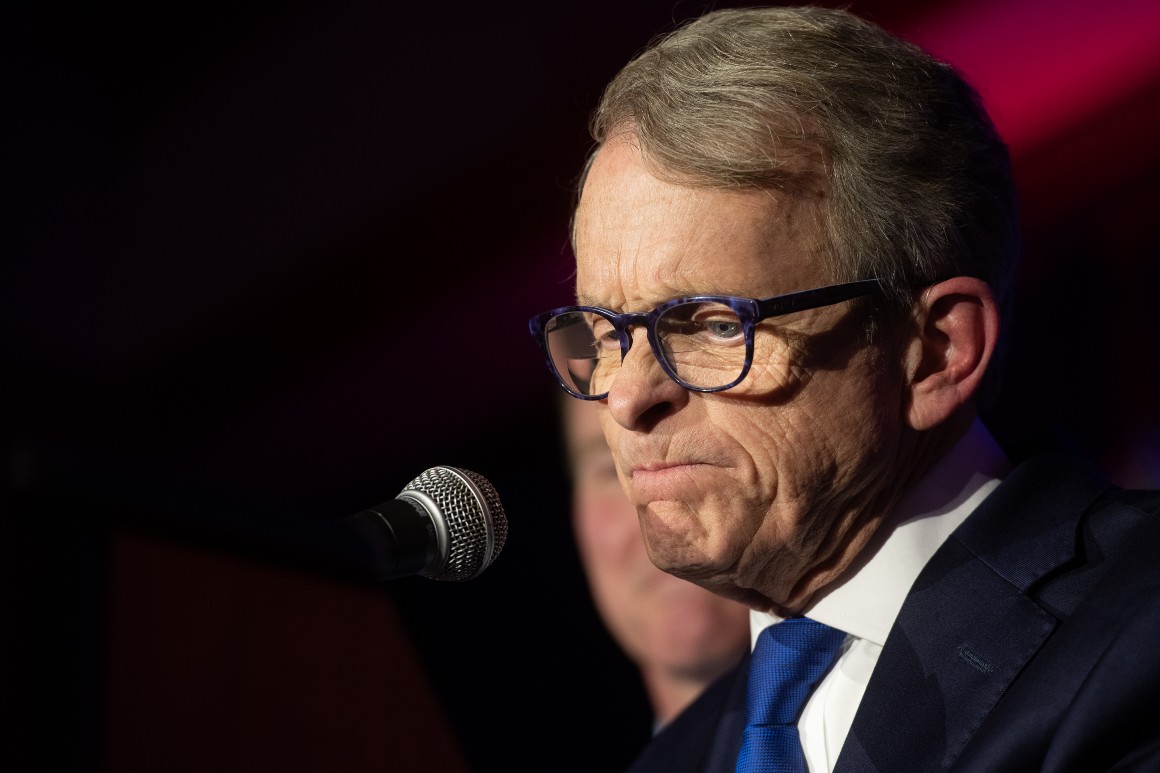 â€œNo, time-out. The big picture with changes in technology, potential hacking, all of these things,â€ DeWine responded.

The interview got more contentious as Tapper continued to insist that the real issue was not voter fraud but doubts about the system created by President Donald Trumpâ€™s repeated assertions that he had been cheated out of victory. â€œThis is about lies that undermine the democracy,â€ Tapper said.

â€œJake, you can make that point,â€ DeWine said, â€œbut I’ll go back to my point that I think is valid as well. And what is valid about it is that we have a lot of people in this country who are questioning this election. That is a problem.â€

DeWine added later of Tapper’s placing the blame on the president, â€Not that simple.â€

Tapper responded, â€œIt is that simple.â€