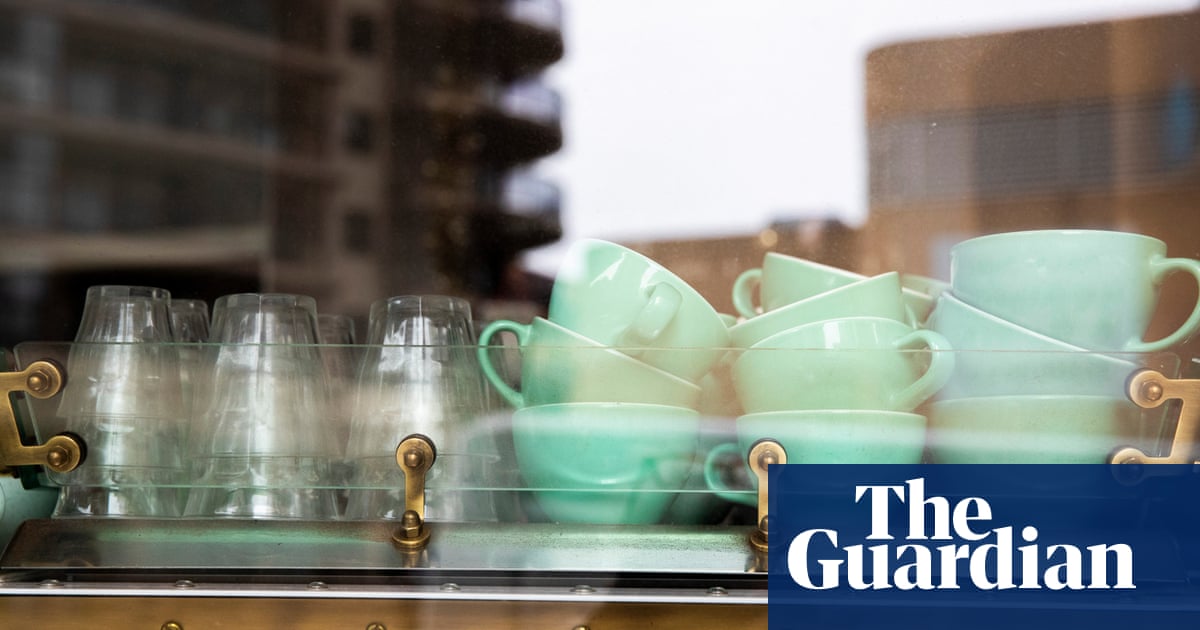 The Morrison government faces new calls to offer targeted support to businesses in the hardest hit parts of the Australian economy as the Coalition presses ahead with cuts to emergency wage subsidies from Monday.

Labor has accused the government of withdrawing critical support from the economy at a time when Covid-19 outbreaks in New South Wales and Victoria have sparked the return of tight domestic border rules and curbs on business activities.

The opposition said the cuts â€“ which are worth up to $200 a fortnight for each worker receiving jobkeeper â€“ â€œignore the increased stress on many businesses over the holiday period, particularly in parts of Sydney and surrounding tourist regionsâ€.

From Monday, the jobkeeper payment will be paid at the rate of $1,000 a fortnight â€“ down from $1,200 â€“ for eligible workers who normally worked at least 20 hours a week.

Recipients who normally worked less than 20 hours a week will receive $650 a fortnight, a reduction of $100.

About 1.6 million individuals were receiving jobkeeper in the December quarter, down from the peak of 3.6 million in the first phase, when all recipients were paid at the flat rate of $1,500 a fortnight.

Jobkeeper payments will cease entirely at the end of March, as part of the â€œtaperingâ€ of what the government argues was always meant to be a temporary program but ended up being extended beyond its original cutoff date.

The latest cuts come a few days after the 1 January reduction in the rate of the coronavirus supplement, which topped up several welfare payments including the jobseeker unemployment benefits.

â€œMany business owners are seeing holiday bookings cancelled or empty tables in their cafes and restaurants at what is usually their busiest time of the year,â€ she said.

â€œThis is the second time in three months that the Morrison government has cut jobkeeper without a proper plan for jobs, despite the fact that 2.2 million Australians are looking for work or more work and the government expects another 90,000 will join the jobless queues by March.â€

She called on the government to â€œurgently consider options to provide targeted support to hard hit parts of the economy and ensure those who need financial support continue to receive itâ€.

Handing down a budget update last month, the government said the economy was doing better than expected and that was why the jobkeeper program was now expected to cost $90bn â€“ down more than $11bn since October.

The treasurer, Josh Frydenberg, argued then that Australiaâ€™s economic recovery was â€œwell under wayâ€ and more businesses were â€œgraduating off jobkeeperâ€.

He pointed to budget measures such as a youth hiring credit and personal income tax cuts as providing further economic support.

The federal government on Sunday gave its tick of approval to the way state governments were handling the latest Covid outbreaks.

The federal health minister, Greg Hunt, said there was â€œsignificant cause for hope in Australiaâ€.

Speaking after a call with the chief medical officer, Prof Paul Kelly, Hunt acknowledged â€œthe times are challengingâ€ but said Australiaâ€™s cases numbers continued to be â€œastonishingly lowâ€ by global standards. Hunt said the results indicated â€œsignificant containment both within Victoria and NSWâ€.

â€œWe are winning but we have not won,â€ Hunt said.

Despite the federal government being highly critical of the Victorian governmentâ€™s contact-tracing capacity during the second wave last year, Hunt said he had confidence in the state governmentâ€™s current response. He said the systems had â€œdramatically improvedâ€.

Hunt also declined to criticise the NSW government for avoiding introducing a mask mandate until now, saying the state had been responding to its circumstances but had been encouraging people to wear masks even before taking the formal step.

â€œI think both NSW and Victoria are responding and responding well,â€ he said.