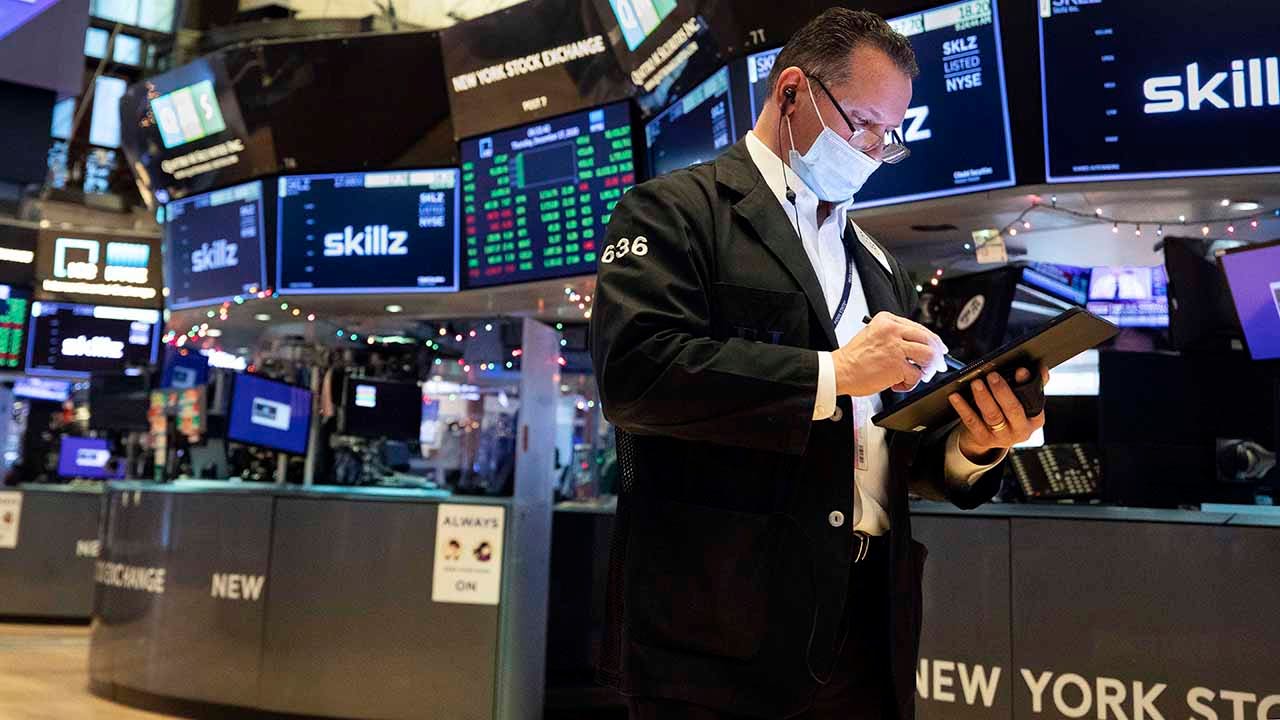 Sources tell FOX Businessâ€™ Charlie Gasparino that traders say high-yield bond prices are spiking on the belief the economy will rebound strongly in the spring.

U.S. stocksÂ wrapped a wild 2020 with a basket of records even thoughÂ Senate Majority Leader Mitch McConnell scuttledÂ increasing the size of stimulus checks to $2,000.

For the year, the tech-heavy index gained a whopping 43%, while the S&P clocked gains of more than 16% and the Dow over 7%.

Elon Musk’s Tesla scored another victory closing above the $700 level pushing annual gains to 743% for the year after being added to the S&P in December.

McConnell wants the upsized checks to be tied to several of President Trump’s priorities, including a repeal of Section 230 liability protectionsÂ for online platforms and an investigation into election security.

In economic news, Initial jobless claims unexpectedly fell to 787,000 in the week ended Dec. 26. from an upwardly revised 806,000. Analysts surveyed by Refinitiv wereÂ expecting the total of first-time unemployment filings to rise by 30,000 to 833,000. Continuing claims, meanwhile, fell to 5.219 million versus theÂ 5.39 million that analysts were anticipating.

Looking at stocks, Exxon Mobil Corp. plans to take a $20 billion write-down, mostly on natural gas properties, the company said in a regulatory filing out Wednesday. The oil major, which also noted gains in its chemical and oil businesses, had previously expected a write-down of $17 billion to $20 billion.

Enphase Energy Inc. will be added to the S&P 500 beginning on Jan. 7, replacing Tiffany & Co. which is being bought by French luxury goods maker LVMH.