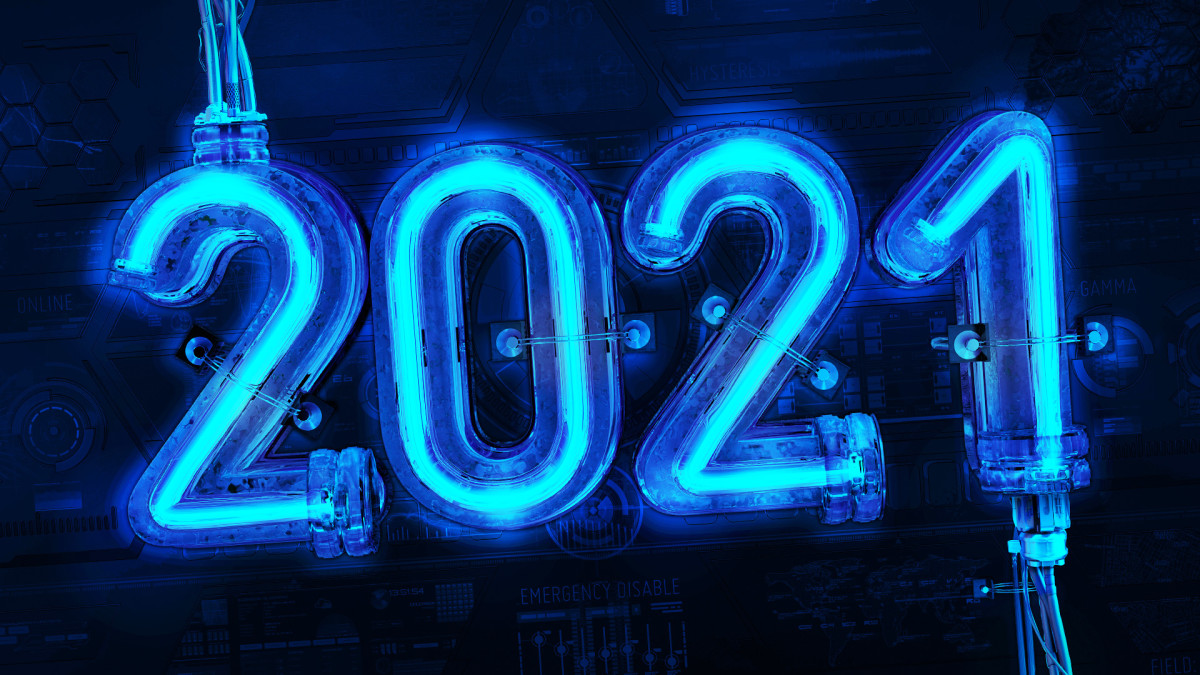 Here are five things you must know for Thursday, Dec. 31:

Stock futures fluctuated on Thursday, the last day of 2020, as a remarkable year for equities looked poised to end in unremarkable fashion.

The New York Stock Exchange and Nasdaq will be open for a full session on New Yearâ€™s Eve, but will be closed on Jan. 1. U.S. bond markets will close at 2 p.m. on Thursday, and no trading will take place on New Yearâ€™s Day.

Stocks finished modestly higher Wednesday and the Dow closed at a record high on the next to last trading day of 2020. Equities received a boost from the intensifying effort to roll out vaccines to fight the coronavirus pandemic.

â€œSurely, I am not the only one who had massive doubts, but miraculously, we have about made it over the year-end finishing line in one piece,â€ said Stephen Innes, chief global market strategist at Axi.

The number of confirmed global deaths from Covid-19, the disease caused by the coronavirus, rose to almost 1.81 million, according to Johns Hopkins University. Cases of the virus across the world have risen toÂ 82.8Â million.

There wereÂ 201,555Â new coronavirus cases in the U.S. on Wednesday and a recordÂ 3,725Â deaths, according to data from the university.

A highly contagious variant of theÂ coronavirus that has been spreading through the U.K. was discovered in California, a day after authorities in Colorado confirmed the strain was found in a man in his 20s.Â Health officials in Colorado also have identified a second possible case of the new strain.

Scientists don’t know how widely the new mutant may have spread in the United States, according to The New York Times. While the new variant is more contagious,Â there is no evidence the new strain makes people sicker.

The U.S. economic calendar Thursday includes weekly Jobless Claims at 8:30 a.m. ET. Economists surveyed by FactSet expect the number of Americans filing for first-time unemployment benefits to rise to 831,500 from 803,000 a week earlier.

There are no companies scheduled to report earnings Thursday.

Exxon MobilÂ  (XOM) – Get ReportÂ indicated in a regulatory filing that it likely will record a fourth straight quarterly loss after taking a write-down ofÂ as much as $20 billion on its upstream assets.

The write-down will overshadow a boost of between $200 million to $1 billion from higher oil and gas prices compared with the third quarter. Earnings at the company’s chemicals segment will rise as much as $400 million on improved margins.

A fourth-quarter loss would confirm Exxonâ€™s challenges in covering both dividends and capital expenditures from operational cash flow, Bloomberg noted. The last time the energy giant generated enough free cash to cover its payout was the third quarter of 2018, according to data compiled by Bloomberg.

J.C. Penney CEO Jill Soltau will leave the retailer Thursday as the new owners of the chain, which emerged from bankruptcy earlier this month, have started the search for a new leader.

Simon Property GroupÂ  (SPG) – Get ReportÂ and Brookfield Asset ManagementÂ  (BAM) – Get Report, the two U.S. mall owners that purchased Penney in the fall, said they wereÂ looking for a new leader “focused on modern retail, the consumer experience, and the goal of creating a sustainable and enduring J.C. Penney.â€

Soltau was hired about two years ago to help turn around the retailer, which had seen sales fall every year since 2016. J.C. PenneyÂ plans to unload about a third of its stores over the next two years as it restructures.