What natural disasters cost the global economy in 2020 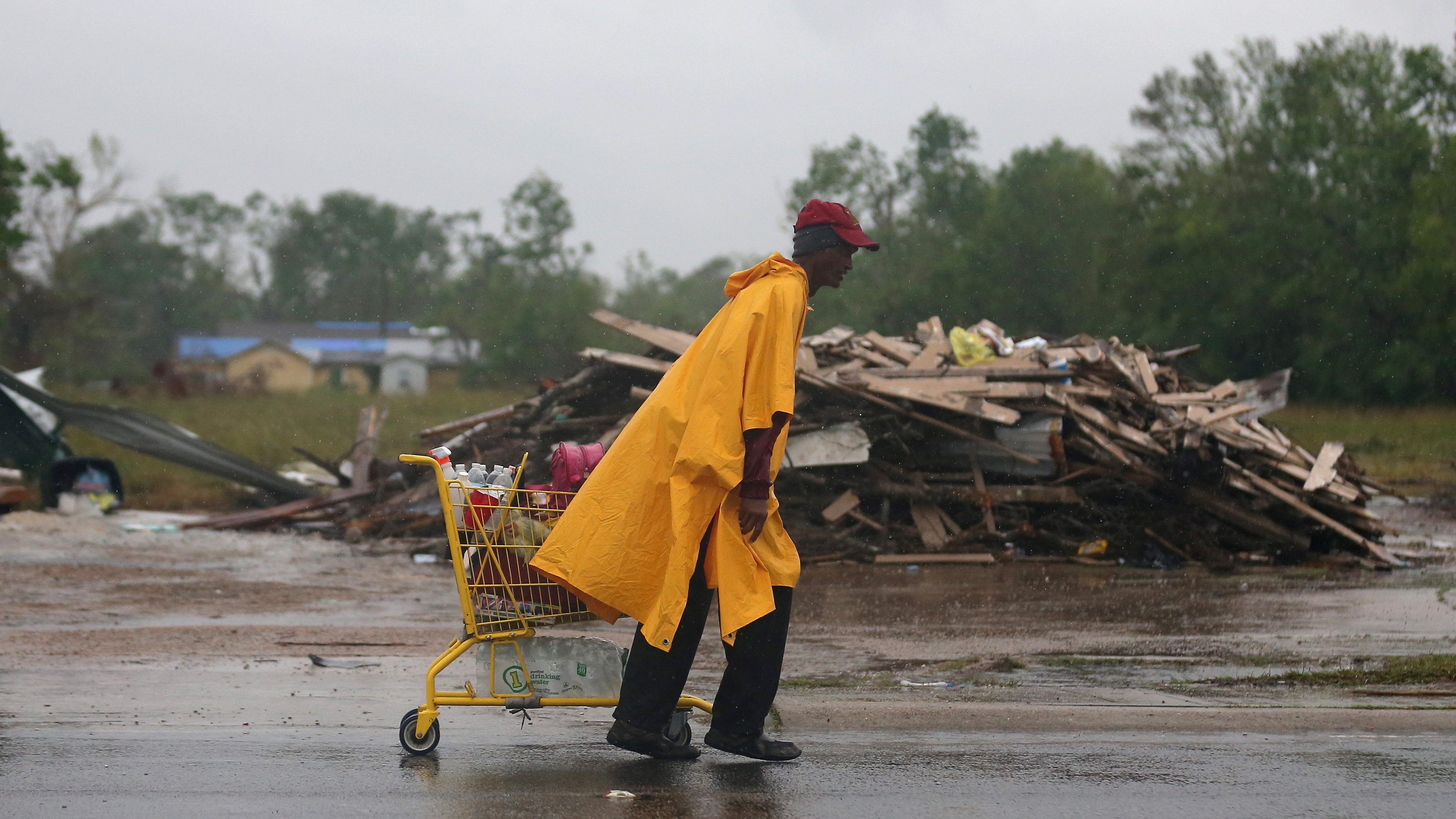 Covid-19 is clearly the crisis that defined 2020, but millions of people were forced to grapple with natural disasters alongside the pandemic. A Biblical deluge of record-breaking Atlantic hurricanes, devastating wildfires, floods, and even locust storms added up to one of the worldâ€™s most damaging and expensive years of natural disasters in the last half-century.

According to a Dec. 15 analysis by the reinsurance giant Swiss Re, global economic losses from natural disasters amounted to $175 billion this year. Of that, $76 billion were insured, the fifth-highest total since 1970. With some notable spikes in 2005 (Hurricane Katrina) and 2017 (Harvey, Irma, and Maria), average annual insured losses have risen steadily in the last few decades, up from $7.4 billion, adjusted for inflation,Â in 1979. Thatâ€™s the result of two main factors: Rising property values in developing countries, increasing insurance coverage in developed countries, and climate change driving more frequent and severe storms and wildfires across the board.

This year, the most expensive series of events was the Atlantic hurricane season, according to a Dec. 28 report from the UK-based nonprofit Christian Aid, with a record 30 named storms, 12 of which made landfall in the US. The figures below capture insured losses only; the full scale of damage is much higher.

The US is also expected to break another record, for the number of disasters causing damages of $1 billion or more. Since 1980, the average has been around seven; this year, it could be 20, thanks to hurricanes, West Coast wildfires, and storms and flooding in the Midwest.

Still, while the geophysical impacts of climate change are widely distributed among rich and poor countries, the economic toll is felt most acutely in the latter, where disaster insurance is still a rarity. According to Munich Re, almost three-quarters of the $5.2 trillion in global natural disaster damages since 1980 were uninsured. And although some governments in the Caribbean and Africa have started to partner with insurance providers in offering disaster insurance to their citizens, the vast majority of damages there remain uninsured.

â€œWe have this insurance gap,â€ Ernst Rauch, Munich Reâ€™s chief climate scientist, said in an interview. â€œIn low-income countries the gap was 95%-plus in the 1980s, and today itâ€™s exactly the same. Nothing has changed, and this is very frustrating.â€