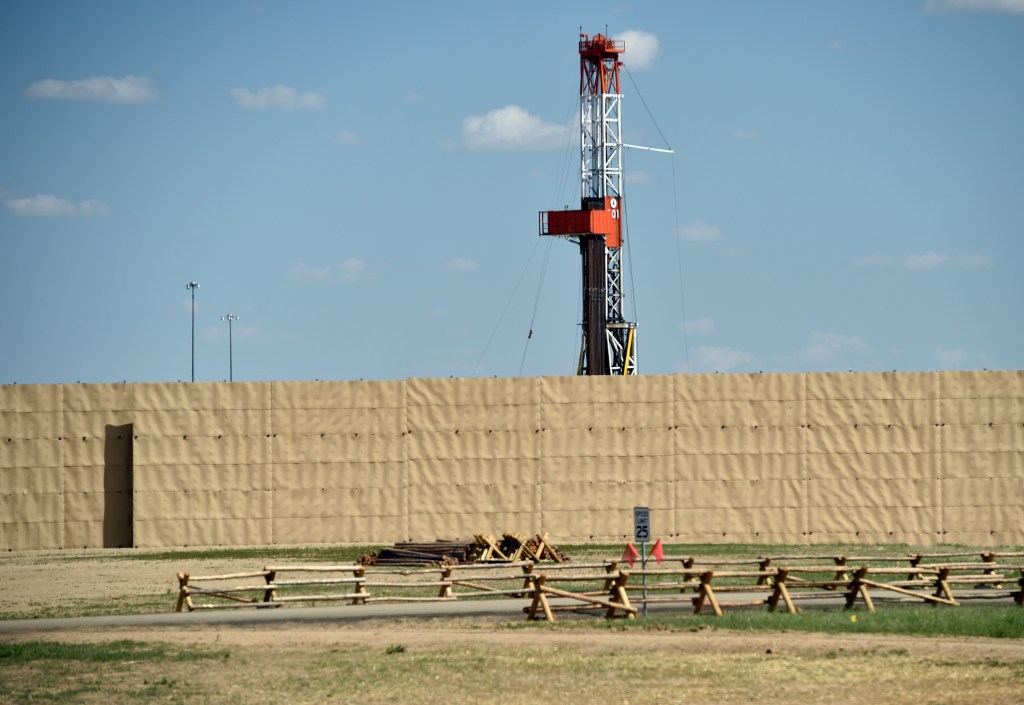 When the pandemic sent the U.S. economy crashing this spring, Colorado handled the blow better than most states. But it has since gone from being a stalwart during the plunge to a laggard in the rebound that followed.

But whatever allowed the state to withstand the initial COVID-19 economic shock better than most didnâ€™t carry into the recovery. Colorado went from having the 10th best-performing economy in the second quarter to the ninth worst in the third quarter.

One explanation is that the states that took the biggest dip in economic activity had more room to run when the recovery took hold. Nevada, for example, went from 49th in the second quarter to the top performer in the third quarter. Tennessee went from 48th to second place for its GDP gains.

Throw a rubber ball to the ground harder, and it is going to bounce back higher.

But that underperformance has translated into real numbers on the ground. Coloradoâ€™s unemployment rate has remained stuck for the past three months at 6.4%, even as the U.S. rate has inched closer, moving from 7.9% to 6.7% over the same period.

In Colorado, government, health care, retail and information services underperformed in their contribution to overall GDP growth compared to how those sectors did nationwide. Manufacturing also was less of a factor here, but that is usually the case.

Pretty much every part of the economy contributed to the historic rebound with one exception. Mining, including oil and gas extraction, subtracted from GDP gains in the third quarter both nationally and in Colorado. And that might partly explain why the state underperformed in the way it did.

Wyoming was the worst-performing state economy in the third quarter, followed by North Dakota, New Mexico and Oklahoma. Texas, which is oil and gas-dependent but has a more diversified economy, ranked 43rd for its rate of growth, just behind Colorado.

The size of the Colorado economy, even with the strong rebound from July to September, is only back to where it was in the summer of 2019, according to the report.