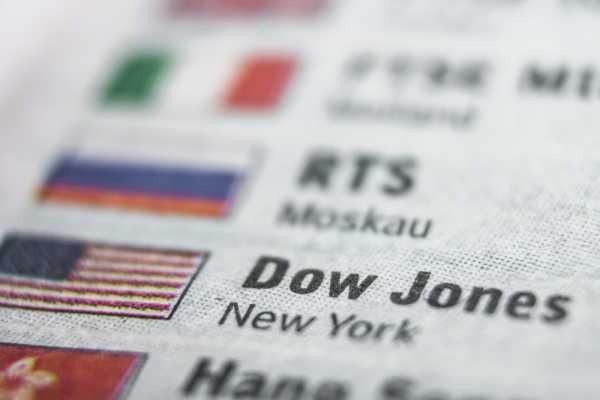 Trump signed a $900 billion COVID-19 relief bill into law, averting a government shutdown and extending unemployment benefits to millions of Americans. The signing came days after Trump suggested he would veto the legislation, demanding $2,000 direct payments to Americans, instead of $600. Later in the session, the House voted to approve a $2,000 direct payment, but the GOP-led Senate is not expected to push it through.

The key number to watch is yesterdayâ€™s close at 30313. Trader reaction to this level will determine the direction of the March E-mini Dow Jones Industrial Average on Tuesday.

A sustained move over 30313 will indicate the presence of buyers. Taking out 30418 will indicate the buying is getting stronger. Under normal conditions we would be looking for an acceleration to the upside since there is no resistance. But since the volume is expected to be well below average, it could be risky chasing the market higher at current price levels so weâ€™re not expecting an acceleration.

A sustained move under 30313 will signal the presence of sellers. If this move creates enough downside momentum then look for a potential break into 29868. The selling could extend even further if this level fails as support.

Keep in mind that the market is likely to move lower faster than it will rally.

A higher-high, lower-close will form a potentially bearish closing price reversal top. If confirmed, this could trigger the start of a two to three day correction.

For a look at all of todayâ€™s economic events, check out ourÂ economic calendar.