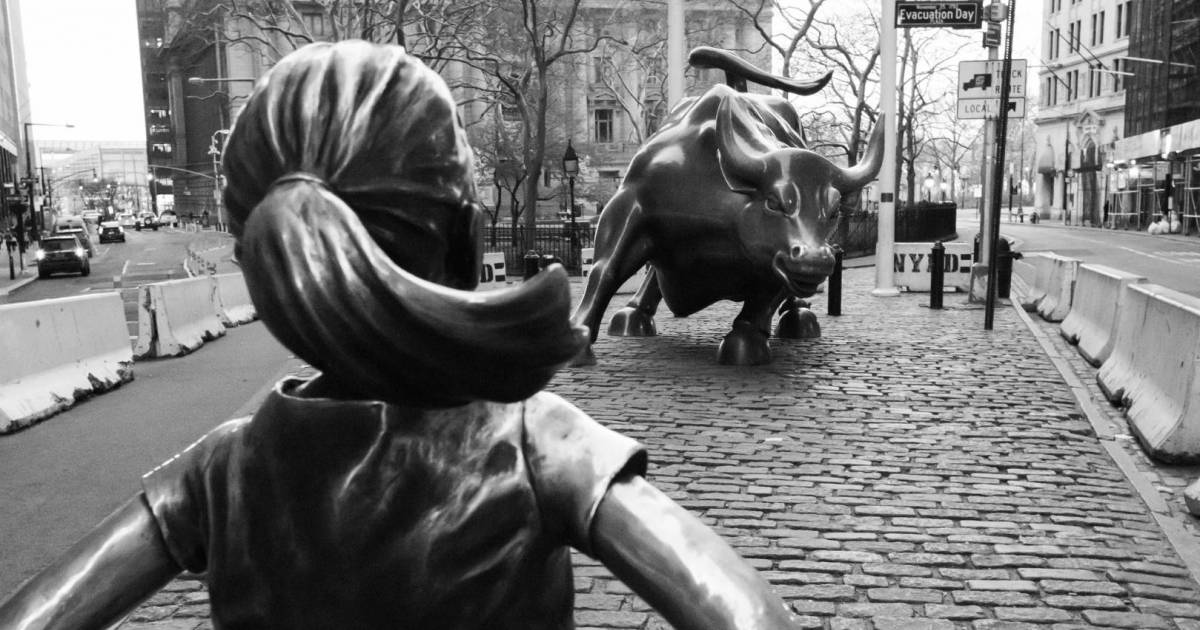 Apple shares are up 82 percent this year, coming within a whisker of its 85 percent market gain in 2019.

The Cupertino, Californiaâ€“based tech giant’s market cap has reached US$2.32 trillion, making it the most valuable publicly traded company.

Over the past week, its stock has risen sharply on a Reuters report that it will begin marketing an iCar in 2024.

Another big winner today was The Walt Disney Company. Its shares rose 2.95 percent to close at US$178.86.

This year, The Walt Disney Company shares have increased by 20.7 percent after suffering a drubbing during the spring due to the pandemic.