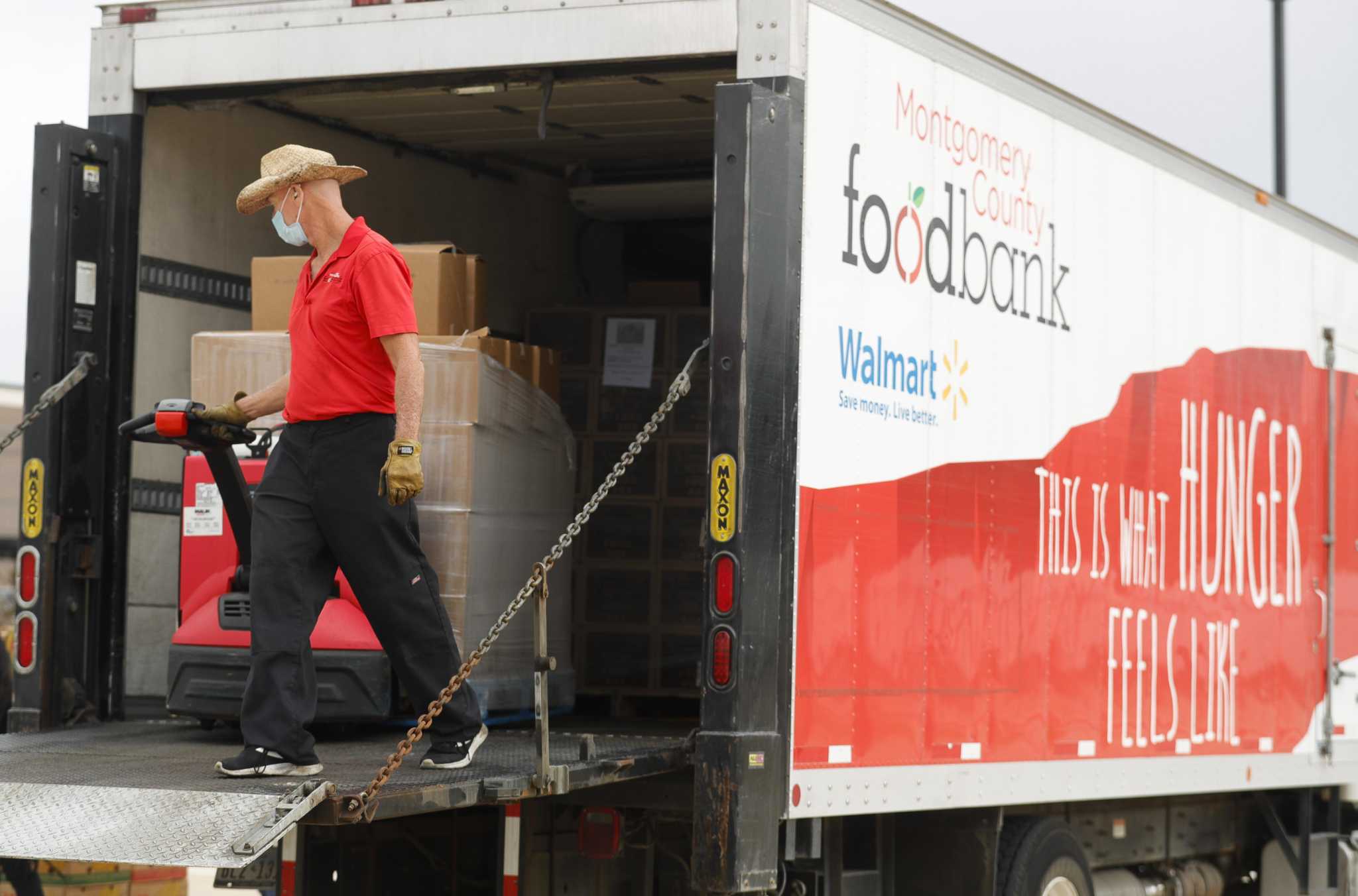 The latest surge of COVID-19 cases during recent months has slowed the Texas economy, reducing activity and employment across industrial sectors, according to the Federal Reserve Bank of Dallas.

Dallas Fed economists said in a report released Thursday that they expect financial stress to increase early next year on households and businesses, particularly restaurants, retailers and others that rely on personal contact. As a result, the bankâ€™s economists forecast weaker economic growth in 2021.

The seven-day average of COVID-19 patients in Texas hospitals has nearly tripled since September, to about 9,269 from 3,159, the report said. Meanwhile, as cases have soared, the economy has sputtered.

Activity in the manufacturing and service sectors fell sharply in November, according to Dallas Fed surveys. The service sector, including retailers, law firms and engineering consultants, shrank for the first time since July.

Retail activity also shrank in November, despite the start of the holiday shopping season.

Most companies responding to the surveys were downbeat, according to the Dallas Fed. Three out of 4 said they were taking measures to respond to the rising number of COVID-19 cases, with most saying they were cutting operating expenses and reducing or postponing capital spending. Nearly 20 percent said they were laying off workers.

FORECAST: Houston economy to struggle in 2021

The stateâ€™s unemployment rate, meanwhile, jumped more than a percentage point in November to 8.1 percent from 6.7 percent in October, the Texas Workforce Commission said last week. Job growth in the state fell by nearly half, to 61,000 from 115,000 in October. The Dallas Fed expects job growth to be flat in December.

Consumer-facing businesses such as hotels continue to struggle, the report said. Occupancy rates have rebounded from historic lows in spring but remain too low for many properties to turn a profit.

Commercial real estate also is taking a beating as companies rent less space, reduce hiring and allow employees to work from home. Office vacancy rates in Houston and Dallas â€” above 20 percent â€” are at their highest since the financial crisis and Great Recession of 2007-09, according to the Dallas Fed.

While the distribution of vaccines that began this month and the passage of a $900 billion federal stimulus package this week represent positive developments for the economy, the outlook for 2021 remains unclear, Dallas Fed economists said. If most Americans are vaccinated by the summer, it will provide a significant boost to the economy as travel picks up and people resume normal activities.

Still uncertain is whether disruptions caused by the pandemic will be long-lasting and what effect they would have, the economists said. Among the questions are whether business travel, a vital source of revenues for airlines, will return to pre-pandemic levels after a year of videoconferencing; large numbers of employees will continue to work from home and further shrink office occupancy; and brick-and-mortar retailers can recover after the pandemic accelerated the shift to e-commerce.