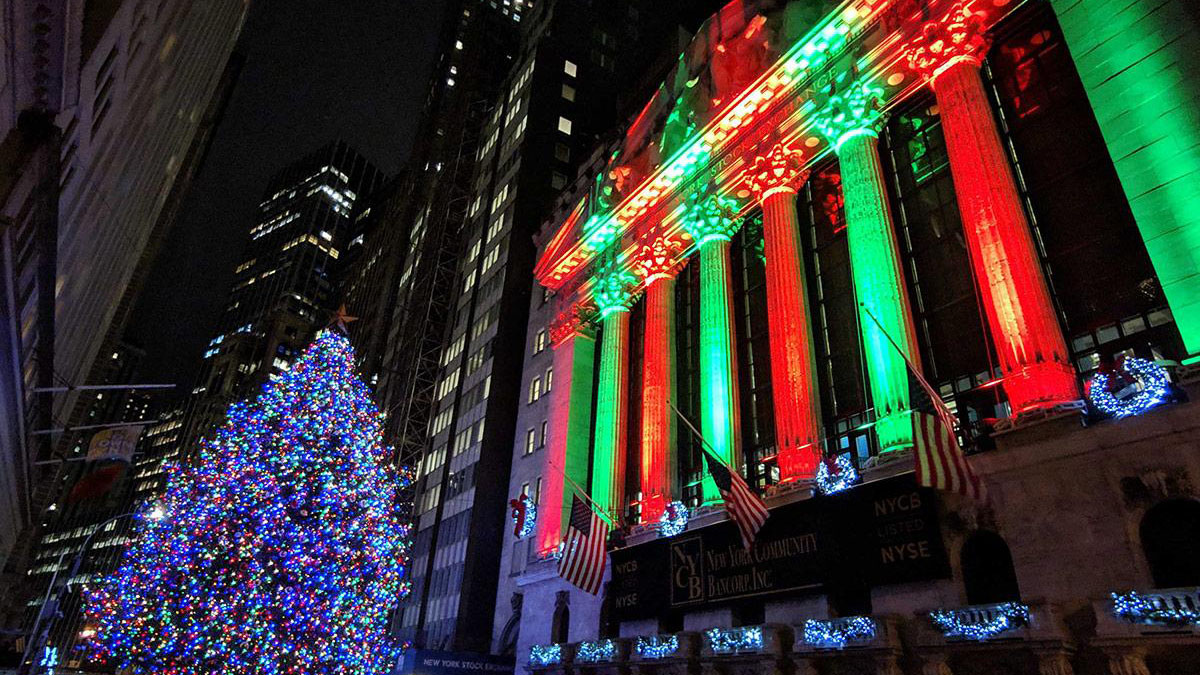 U.S. equity futures extended gains Thursday, while the dollar slipped lower and the pound surged, as Britain edged towards a narrow trade deal with the European Union after more than four and a half years of negotiations.

The prospects of a Brexit deal, essentially the final headline risk of 2020, gave European markets a boost in holiday-thinned trading, and lifted the pound to its highest levels against the U.S. dollar in more than two years.

Prime Minister Boris Johnson is likely to announce details of the agreement later this afternoon in London, as talks over the minutiae of fishing rights with European Commission President Ursula von der Leyen continue to hold up the final text.

Wall Street is also likely to get a boost from the positive sentiment, even though a Brexit breakthrough leaves two of the U.S.’s key trading partners notably weaker after their separation: Britain accounts for around 15% of European GDP, and trade in goods between the pair amount to around $1 trillion each year.

Futures contracts tied to the Dow Jones Industrial Average suggest a 100 point opening bell gain for the benchmark, which is up just 5.6% for the year, despite setting record highs in January, November and December.

Contracts tied to the S&P 500, which has gained 14.2% so far this year, suggest a 10 point advance while those linked to the tech-focused Nasdaq, which has soared 44.9% since the start of the year, are indicating a 20 point bump to the upside.

The pound’s near 1% gain in overnight trading on the back of the Brexit breakthrough, which pegged it at 1.3600 against the greenback, pushed the U.S. dollar index to a fresh two-and-a-half year low of 90.225 and lifted 10-year U.S. Treasury note yields to 0.946%.

The region-wide Stoxx 600 index gained 0.27% in a holiday-shortened session, but is still sitting on a year-to-date decline of around 4.9%. Germany’s DAX index, the only major European bourse in positive territory for the year, rose 1.26% to push its 2020 gain to 2.55%.

Brexit optimism, a weaker U.S. dollar and a surprise decline in domestic crude stocks reported yesterday by the Energy Department supported crude prices, which have risen some 40% over the past three months, although concerns for energy demand in the first quarter of next year put a cap on early gains.

Overnight in Asia, regional stocks rose 0.54% in a broadly bullish session, although that was marred by a near 10% decline for Alibaba Group Holding Co.Â  (BABA) – Get ReportÂ shares in Hong Kong now that its faces an antitrust probe from Chinese regulators in the latest challenge to billionaire Jack Ma’s tech and financial empire.