Breakingviews – The Franken-economy that will thrive post-pandemic 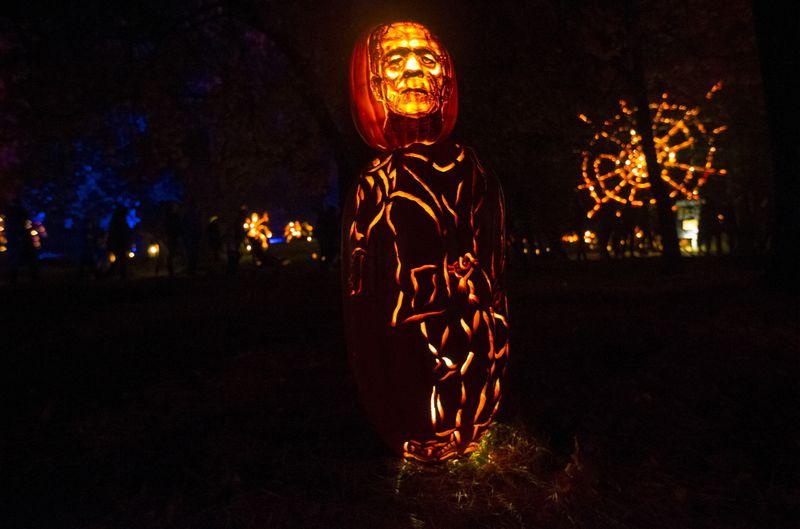 LONDON (Reuters Breakingviews) – Frankenstein may have created a monster but imagine stitching together a global, post-pandemic economic version of Mary Shelleyâ€™s fictional creature. This would be a country with the strengths of its global counterparts but not their weaknesses, and perfectly positioned to thrive post-Covid-19.

Changes to how people work, live, and consume will outlast 2020â€™s lockdowns. That will drive demand for information and communications technology, benefiting leaders in this field. The ideal composite country will therefore rival South Korea, where ICT accounts for nearly 28% of total trade on United Nations Conference on Trade and Development data. Nor will it just export such know-how. Its citizens and companies would already have superb internet connections and be in the vanguard of rolling out 5G technology at home.

Economic success will also mean embracing productivity-boosting automation. That means emulating Singapore, which has a chart-topping 918 robots installed per 10,000 employees, according to the International Federation of Robotics. Such technology can lead to the disappearance of lower-skilled jobs. But that wonâ€™t be a problem for this economic utopia, which dedicates resources to education and equips workers with new expertise. Think Switzerland, which tops the World Economic Forumâ€™s league tables on the general level of its workforceâ€™s skills as well as the quantity and quality of education.

Trading partners also matter. Nations exporting to economies that tend to be resilient will fare better through future global downturns. China, whose policymakers manage activity more closely, is the ideal export destination on this count. It is the only major economy whose output wonâ€™t have contracted in 2020, the International Monetary Fund reckons.

Finally, the ideal Franken-economy of the future will have a green hue, like Denmark, which has the highest score in the Environmental Performance Index ranking produced by Yale and Columbia universities. Countries that are making good progress in becoming carbon neutral are less likely to face big cliff-edge transition costs. They are also more likely to have companies well versed in green technology, like renewables, that will be in demand for todayâ€™s less eco-friendly peers.

This is a Breakingviews prediction for 2021. To see more of our predictions, click here.

Reuters Breakingviews is the world’s leading source of agenda-setting financial insight. As the Reuters brand for financial commentary, we dissect the big business and economic stories as they break around the world every day. A global team of about 30 correspondents in New York, London, Hong Kong and other major cities provides expert analysis in real time.