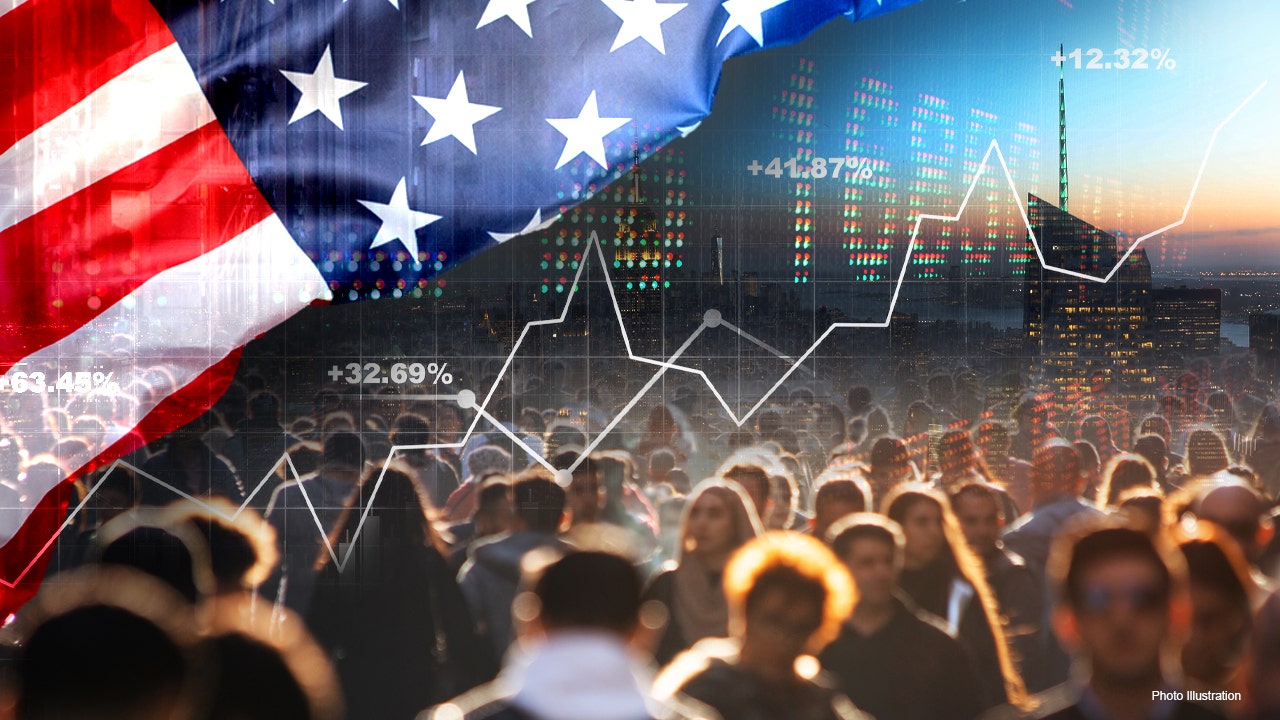 Mobius Capital Partners founder Mark Mobius on his outlook for the U.S. and global economy.

The U.S. economy‘s record growth during the third quarter was even faster than previously believed, according to a third estimate released by the Commerce Department on Tuesday.

Gross domestic product increased at an annualized 33.4% rate during the three months through September, a bump ofÂ 0.3 percentage points from the second estimate and ahead of the 33.1% that analysts surveyed by Refinitiv were expecting.

The upward revision was mostly supported by larger increases in personal consumption expenditures and nonresidential fixed investment. Imports, which are subtracted from GDP, were higher than previously reported.

The expansionÂ comes as the U.S. economy, the worldâ€™s largest, battles back from the COVID-19-induced slowdown â€“ the sharpest of the post-World War II era.

The economy contracted at a 32.9% annual pace during the second quarter as governments ordered the closure of non-essential businesses to help slow the spread of the virus.

This story is developing. Check back for updates.