Dec 21, 2020
This post was originally published on this site 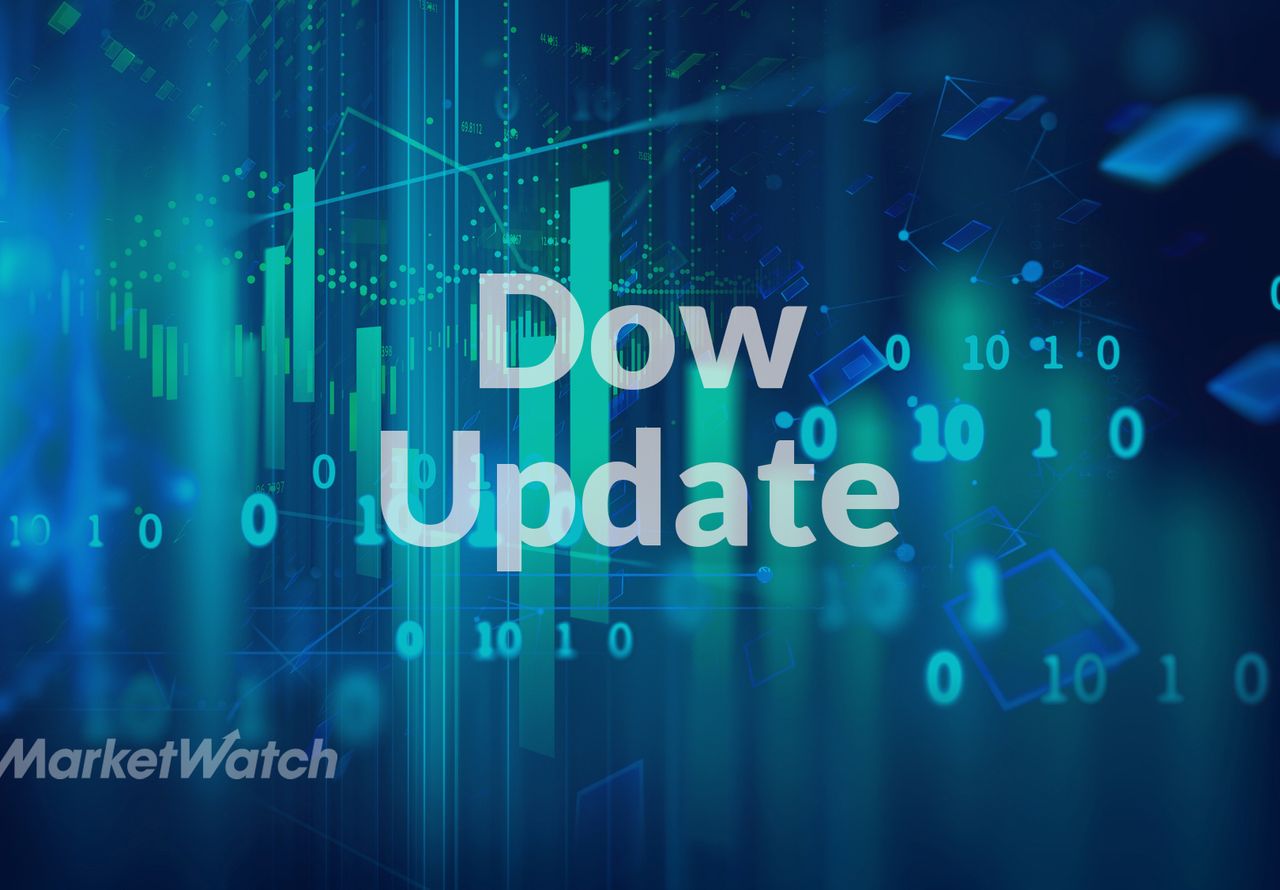 Editor’s Note: This story was auto-generated by Automated Insights using data from Dow Jones and FactSet. See our market data terms of use.