10 Best Stocks in the Dow This Past Week: McDonald's Heats Up

Dec 19, 2020
This post was originally published on this site 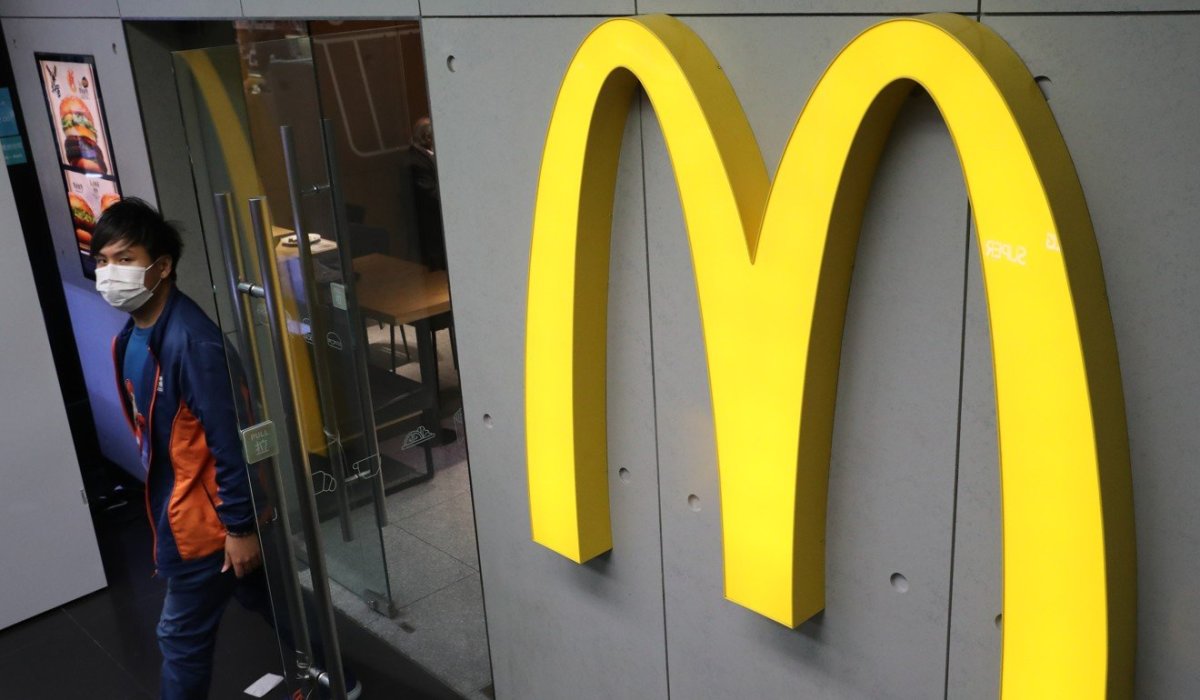 Stocks finished lower Friday as congressional leaders made slow progress on agreeing to a stimulus bill and a government spending package ahead of a midnight deadline.

Here are the best stocks in the Dow for this past week by their performance in percentage change at the close of trading on Dec. 18.Â

Fast-food chain McDonald’sÂ  (MCD) – Get ReportÂ stockÂ rose about 8% this year, despite the pandemic. In October the companyÂ reported that its U.S. comparable-store sales rose 4.6% in the third quarter, while global comparable sales slid 2.2%.Â The company also raised its dividend payable in December by 3% to $1.29 a share from $1.25 in September.

On Friday, Apple’sÂ  (AAPL) – Get ReportÂ iPhone business in China received a positive assessment from Morgan Stanley analyst Katy Huberty, who has an overweight rating and a $144 target price on the stock.Â â€œWe believe iPhone is outperforming expectations in China, as data through the end of November points to year-over-year iPhone shipment growth and share gains in China,â€ Huberty wrote in a commentary.

On Friday, Dow DOWÂ was upgraded by J.P. Morgan analyst Jeffrey Zekauskas to overweight from neutral. The domestic polyethylene market is tight, and there is “little chance” that prices will be lower despite market expectations.Â

The Travelers CompaniesÂ  (TRV) – Get ReportÂ is well-poised to gain from an increase in new business levels, growth in agency auto and agency homeowners business, and lower non-catastrophe weather-related losses.Â Over the past 60 days, Travelersâ€™ 2020 earnings estimates have moved 7% north, reflecting investor optimism.

On Friday, software giant MicrosoftÂ  (MSFT) – Get ReportÂ said it is working on making its own processors it will use in its servers that run the companyâ€™s cloud services.Â Morgan Stanley analyst Keith Weiss named Microsoft a top pick for next year and increased his price target on the stock to $260 from $249.Â He has an overweight rating on the stock.

A few weeks back TheStreet founder Jim Cramer’s colleague Larry Williams on Mad Money said the best time to buy VisaÂ  (V) – Get Report is Christmas Eve and then hold it for 35 days. A similar pattern can be seen in with the retailers. The SPDR S&P Retail ETF displays the same strong seasonal pattern.

Home DepotÂ  (HD) – Get ReportÂ will pay $20.75 million in a settlement for alleged lead-safety violations in home renovations, the Environmental Protection Agency (EPA) said this week.Â The Atlanta, Georgia-home improvement retailer sent uncertified firms to do renovation projects and now is set to pay $750,000 to Utah, $732,000 to Massachusetts, and $50,000 to Rhode Island.Â

Last month, Home Depot Inc. posted stronger-than-expected third-quarter earnings while noting it plans to spend around $1 billion on bonuses and compensation increases for its frontline workers.

Owning a Procter & GambleÂ  (PG) – Get ReportÂ stake could hardly be considered a mistake said Motley Fool. Despite big run-ups this year from Procter & Gamble the stock is valued near its typical price-to-earnings ratios — past and projected.

All stock prices and activity referenced are pulled from Barchart.com